When “Hello, how are you?” Is the Rudest Way to Answer the Phone

New communication technologies are quickly erasing geographical boundaries in the business world: international meetings can be held easily via video conferencing; businesses can instantly interact with customers around the globe via the web and social media; and jobs can be outsourced to remote consultants based anywhere in the world. As a result, people are increasingly working in culturally mixed environments, and, as such, both organisations and individuals must now face the challenges presented by cultural diversity.

Culture moulds the way people express themselves, how they listen, their body language, and how they perceive authority. Ignoring cultural differences can therefore prove disastrous in a business context, leading to serious miscommunication, failed negotiations and lost deals. Denis LeClerc, a professor of cross-cultural communication, supports this: “[Companies hire] people in different countries to save on cost and increase diversity, but they then reach a point in that diversity that there is no financial return because those teams are absolutely dysfunctional.”

Here, we take a look at some key areas of doing business with foreign cultures, drawing on our expertise as foreign language trainers to highlight cultural pitfalls to watch out for in the business world.

First impressions last, so when interacting with business people from another culture for the first time, it’s important to get it right. This can be as simple as answering the phone appropriately, as author Gayle Cotton learnt while working at the United Nations in Geneva early in her career. When she answered the phone politely, saying, “Hello, how are you?” the disgruntled caller responded, “That’s none of your business. Now what I want to talk about is…”

It’s a classic example of a cultural faux pas: the caller found Cotton’s greeting too informal and her question inappropriate. In a business setting, where the person answering the phone may give callers their first impression of the organisation, these types of slip-ups can prove detrimental.

Similarly, there are varying cultural norms when making introductions in business settings. In some Asian cultures, for instance, smiling while being formally introduced is seen as rude, whereas in America or Britain, meeting someone without smiling would be considered hostile or unfriendly.

Getting the best from culturally diverse employees

When working in culturally diverse environments, it’s essential to understand the different ways that feedback is given in different cultures.

Erin Meyer, a specialist in cross-cultural management, illustrates how wrong things can go when there is a disconnect in the way feedback is given and understood, as she recounts the story of a French employee who had been recently relocated to the US. The employee’s boss told her that her performance needed to change, but he delivered the negative feedback only after saying what he appreciated about her work. As the employee was generally unaccustomed to getting positive feedback, she had no idea she was being criticised, and thought the meeting had gone exceptionally well.

Meyer explains: “Managers in different parts of the world are conditioned to give feedback in drastically different ways. The Chinese manager learns never to criticise a colleague openly or in front of others, while the Dutch manager learns always to be honest and to give the message straight. Americans are trained to wrap positive messages around negative ones, while the French are trained to criticise passionately and provide positive feedback sparingly.”

How feedback is delivered is also shaped by the words used; in direct cultures, words called ‘upgraders’, like ‘absolutely’, ‘totally’ or ‘strongly’, tend to be used before negative feedback to make a greater impact. In more indirect cultures, however, ‘downgraders’ like ‘kind of’ or ‘a bit’ are deliberately used, masking the severity of negative feedback unless the listener knows to read between the lines.

Here in the UK, we are renowned for our mastery of downgraders; for example, if an English employer says, “This needs a bit more work”, the employee should understand the meaning as “This is nowhere near completion and needs lots of improvement.”

Meetings and negotiations are part and parcel of doing business, yet the etiquette for both differs greatly in cultures around the world. Career guidance expert Lisa Quast recalls her experience managing a large, multi-national pricing project involving American, German and French team members.

After an American’s presentation, the American and German team members were frustrated that their French colleagues continually interrupted the presentation to ask questions; Quast goes on to explain that this frustration was the result of different cultural meeting styles: “[…] the French asking lots of questions (thus stalling the meeting) wasn’t meant to be rude, it was merely the way the French process information internally, through an extensive logic analysis and talking things through with others.”

Different meeting and negotiation styles also result in varying decision-making processes, and the Americans and Germans on the team soon learnt not to expect their French colleagues to make a commitment during meetings, as they hate being rushed or pressed for immediate decisions.

Negotiation styles also vary according to culture. For instance, hierarchical Asian cultures stress the importance of respect, so Japanese negotiators will wait patiently until the other party has finished speaking and may leave a few beats of silence before responding. However, negotiators from Western cultures are typically more impulsive, with a greater tendency to interrupt, leaving virtually no silences in meetings.

With so many factors to consider when working in culturally diverse spheres, it may seem impossible to avoid embarrassing missteps. That being said, experts suggest that the best way to learn and understand the cultural norms of a given country is by learning the language spoken there. This is because cultural transfer is inherent in learning a foreign language.

As explained in Cultural and Linguistic Communication by Dr. Irina Melinte, a university lecturer in tourism and commercial management, “The study of languages other than one’s own can not only serve to help us understand what we as human beings have in common, but also assists us in understanding the diversity which lies beyond […] our language.”

Indeed, language and culture are inseparably connected, giving foreign language skills even greater importance in today’s globalised work environment. At Simon & Simon, our experienced language teachers understand the value of cultural knowledge as part of language learning, and can give your team the tools and insights needed to thrive in a culturally complex world.

If you or your organisation need some cross-cultural training or language courses, submit a quick enquiry or call us +44 (0) 20 7821 0999 to find out how we can design a course specially for you and your company. 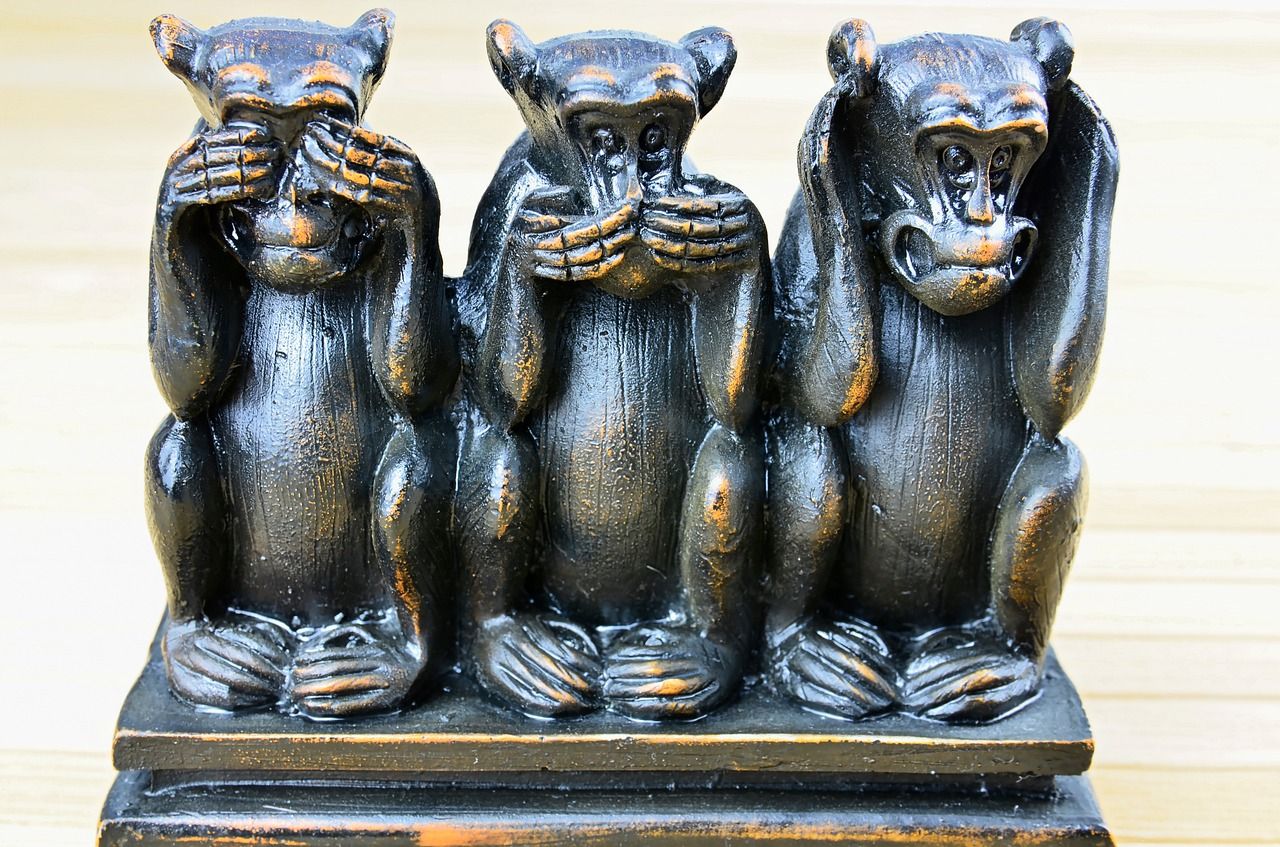 Article Name
The proper way to answer a phone call
Description
When “Hello, how are you?” Is the Rudest Way to Answer the Phone
Author
Simon and Simon Team
Publisher Name
Simon and Simon International
Publisher Logo