Top Ways to Succeed in Business in the USA

“Know yourself and know the enemy – and you shall not fear the result of a thousand battles” – Sun Tzu, The Art of War.

In this context, there is a war of information. Your job is to align your product, service, and pitch, to the culture you want to sell to. This includes understanding cultural idiosyncrasies, psychological makeup, language and semantics, and consumer culture.

This article will look at the building blocks that make up the American Culture and paint the bulls-eye for you. All you need to do is throw the dart.

One of the most deeply ingrained set of beliefs in the American culture is the infamous American Dream – a national ethos and sense of ideals where freedom includes the chance at a better life based on individual effort and ability. Furthermore, the Dream is rooted in the Declaration of Independence, which stipulates that ‘all men are created equal’.

Americans live with this promise: that if they work exceptionally hard, they can lead a richer and fuller life. This is true in most capitalist countries, but it is the USA that first coined this Darwinist set of beliefs.

Due to beliefs such as the American Dream, the average American evolved to be individualistic (read selfish). This is not uncommon for the western man, however, some use this ideology to build a legacy, while others engage in over-indulgence in every sense of the word. America is, after all, the birthplace of consumer culture.

Although American millennials are less patriotic than previous generations, the sense of national pride in America stands around 55% which is twice as much compared to Germany. When it comes to business, respect their culture, and try not to make any negative remarks.

Of course, due to their own sense of national pride, Americans tend to generally respect other cultures during a conversation. When negotiating with them, it’s important to remember to be open-minded, positive, and concise. Americans like learning about new cultures, as long as you make it easy for them.

Individuals are complex beings and one cannot pigeon-hole Americans as being loud and confident. One can, however, say that the culture promotes being loud, and straightforward, unlike the British culture where for example, subtlety and understatement are a must. You should, therefore, expect Americans to be more forthcoming than other cultures when negotiating with them.

Going back to the idea of individualism, during a meeting it is always better to address the entire group, rather than just the Chairperson. Remember that, when delivering your pitch, to treat everyone around the table as equals.

Another American communication peculiarity is the informal nature of their negotiation process. Whether they discuss business or talk to their friends, Americans will communicate on a first name basis. However, do not let your guard down – Americans are ruthless negotiators and they don’t shy away from questions made to put you and your business proposal on the spot.

Furthermore, their forthcoming nature transpires in their daily interaction as well. Do not get startled if you just joined forces with an American company and you’re asked to “Pass the papers!”. It is not lack of respect, it is just effective communication. What they really mean is “Could you please pass the papers?” They are not alone in this, as the Dutch, Scandinavians, and Spanish have very similar speech patterns.

When it comes to presenting, remember to run the presentation for 30-45 minutes and leave some time for a debate afterward. Arguments and debates are highly valued and are considered to be productive.

Americans are appreciative in regards to an informal style and a bit of humour. However, remember to keep the banter light-hearted, it is easy to cross the line when you’re in that frame of mind. Here are some essential etiquette tips you might want to revise before delivering your presentation.

Usual business hours run from 8:30 am to 5-6pm, Monday to Friday. However, overtime, and weekend work are a common phenomenon.

Many Americans, especially the ones living in big cities, tend to value their job and career path over everything else. Some are even taking performance-enhancing supplements to be even more productive while others are micro-dosing on psychedelic substances.

Due to the constant pushing of the individual to do more and more, punctuality is a very important trait in America. Time is money after all, and the last thing you want to do is show up late for a meeting.

America is one of the countries who produced many visionaries and industry giants. From Warren Buffett to Steve Jobs and Mark Zuckerberg, people like them have set an industry standard in entrepreneurship.

In order for new entrepreneurs to be highly regarded they have to show amazing self-discipline, enthusiasm and unbridled passion for their business. These are qualities that Americans respect, so make sure to show those qualities to them when negotiating.

Standards of Etiquette in American Culture

Although an informal approach to business is very normal, certain formalities are still used today. For example, “Sir” or “Madam” are used to show more respect and formality.

Handshaking is the most common way to greet people and is also a great way to break the ice and establish an initial rapport.

In terms of the dress code, smart-casual is usually the best way to go.

When giving gifts, they are usually for personal reasons – rather than in a business environment. A fine wine, a bouquet of roses or a fancy perfume make ideal gifts.

With hospitality, Americans often eat early in the day, with lunch at around noon and dinner at six. Americans are also quick when it comes to inviting you to their home; remember to be punctual and let them know in advance if there is a change of plans.

To sum it all up, the American culture might come off as a bit of a shock to an understated, more subtle culture such as the British. However, you will feel at ease to know that there is more wobble-space when interacting with new people, and as long as you don’t directly insult them or their national pride chances are you will have a jolly good time experiencing a more outspoken culture. Contact us today to find out more about how we can support your organisation’s language learning needs, helping you to maintain and grow a robust and globally successful business. 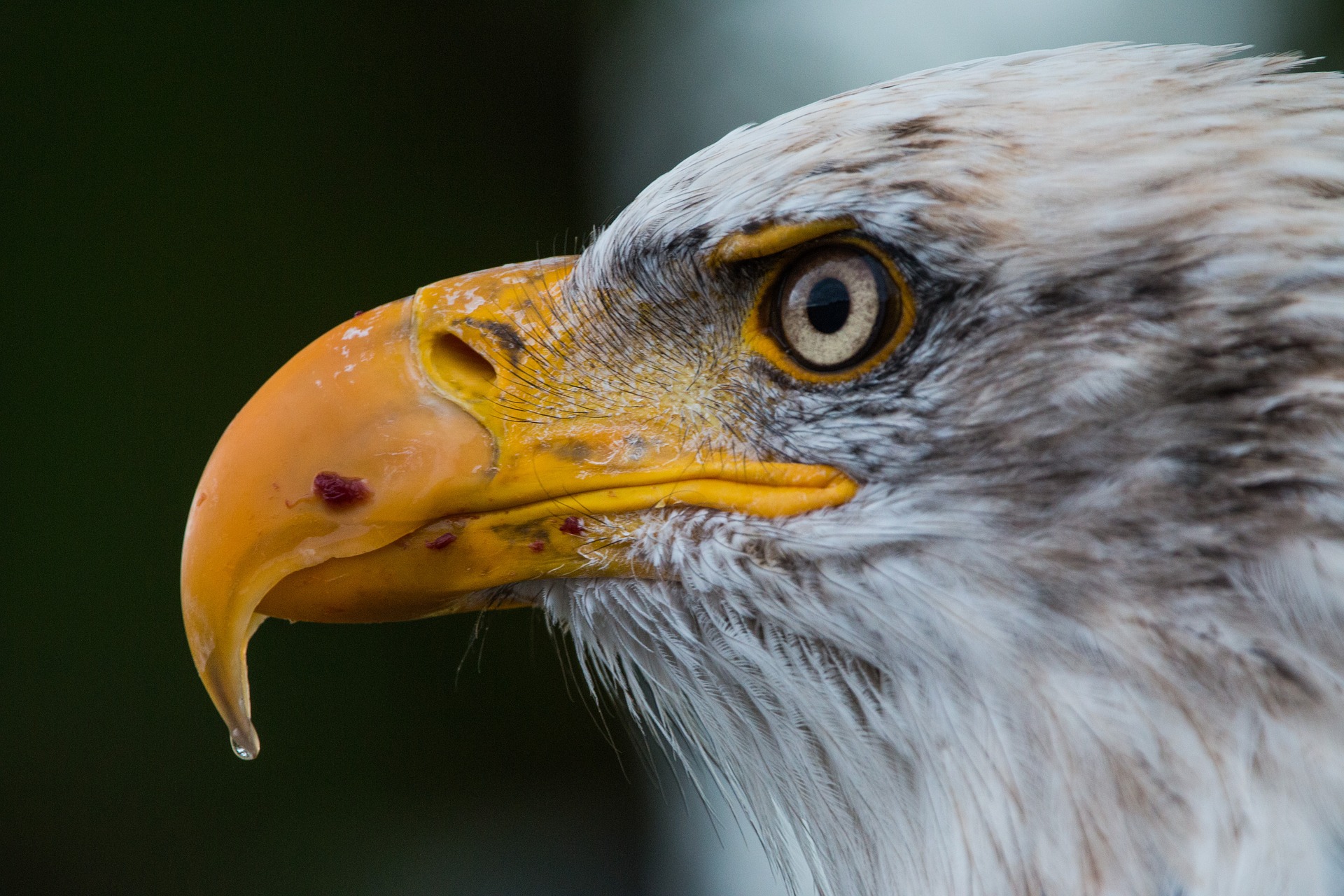