Understanding the MENA Region: Which Languages Matter for Businesses?

The MENA region (an area of the world covering the Middle East and North Africa) is home to some of the most interesting, resource-rich and business-oriented countries in the world. It is a hub of economic wealth, with industries ranging from energy (principally fossil-fuel based energy) through to technology and finance. It is also soon to be the focus of an intense sporting event that requires little introduction – the FIFA Men’s World Cup 2022 (to be held in Qatar later next year).

In this article, we take a look at the countries of the MENA region and the languages spoken in this culturally diverse and economically volatile part of the world, and we consider how useful these languages might be for businesses looking to operate in the region. 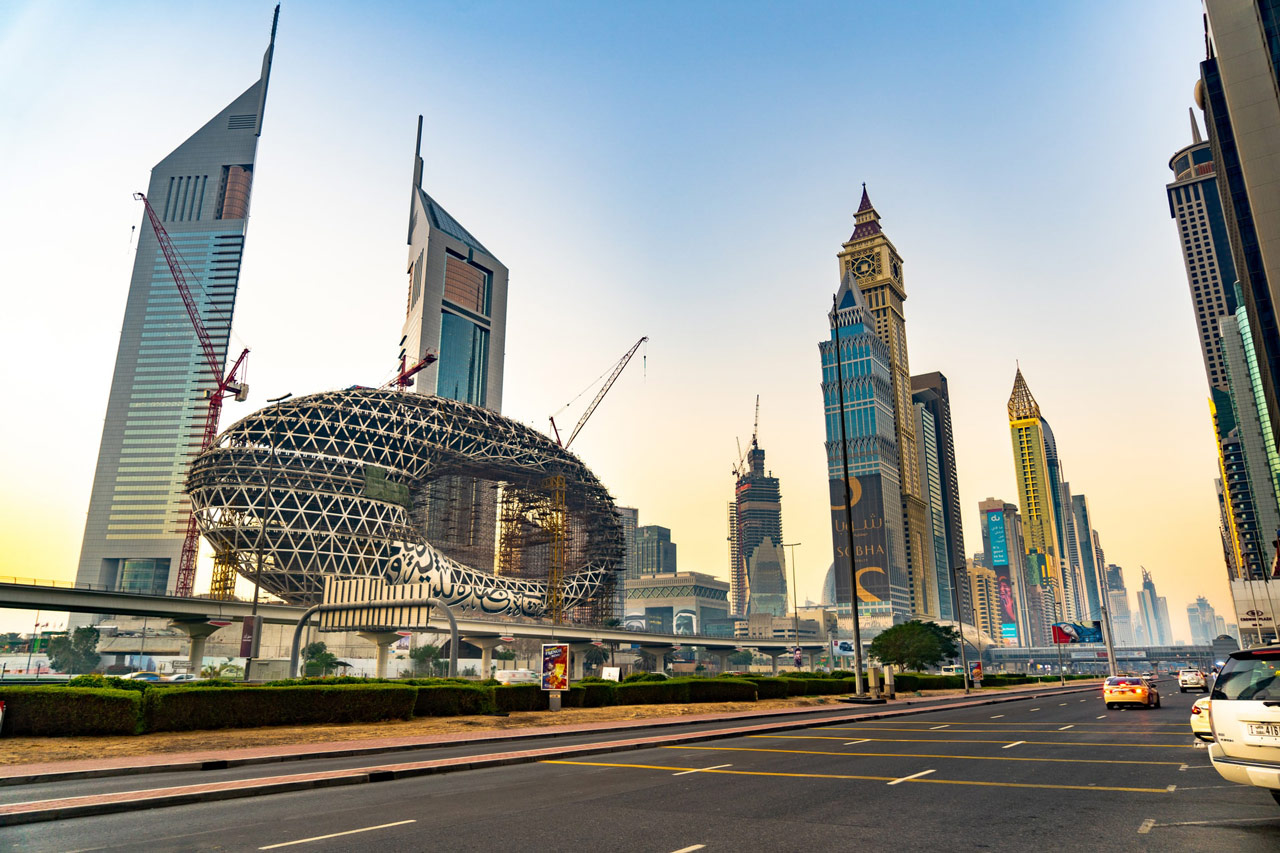 Which Countries Are in the MENA Region?

This question can have a few different answers, depending on who you ask and where they draw their MENA region boundary, but the most commonly cited MENA region countries/states are Algeria, Bahrain, Djibouti, Egypt, Iran, Iraq, Israel, Jordan, Kuwait, Lebanon, Libya, Morocco, Oman, Qatar, Saudi Arabia, Palestine, Syria, Tunisia, United Arab Emirates and Yemen. Other countries do get swept into a broader definition of the MENA region at times (such as Turkey, Sudan, Armenia, Azerbaijan and Somalia – even Malta and Cyprus appear on some lists), but the 20 countries listed above are the main countries you can expect to be included in any discussion about the MENA region.

One thing that may stand out as you review this list is that many of these countries have become newsworthy for war and conflict as much as for economic opportunity, with conflicts in Syria, Libya, Yemen, Israel and Palestine making headlines and leading to devastating outcomes, as well as contributing to a refugee crisis in the region. The COVID-19 pandemic has added to the woes of many of the MENA region countries, and the economic shock of the pandemic reverberated throughout 2020 and continued into 2021. However, the region is poised for economic recovery by the end of 2021, and prospects are set to be brighter going into 2022. There are even some positive stories emerging from the pandemic, with some countries utilising the pandemic as a ‘catalyst for reform’ – such as Morocco, which has launched social resilience initiatives intended to strengthen the country for years to come.

Languages of the MENA Region

The region is linguistically diverse, with over 60 languages being spoken throughout the region, but there are two main languages that drive communication within the region:

Other languages that are significant in the region include Hebrew (Israel) and Turkish (spoken in countries on the MENA periphery, such as Turkey and Cyprus, as well as in some parts of Syria and Iraq).

Language and Business in the MENA Region

While English is considered to be the lingua franca of global business, Arabic can be thought of as the lingua franca of doing business in the MENA region. The vast majority of MENA region countries have Arabic as their official language, and so it is the language that can open the door to business opportunities in the region – whether you work in the energy industry (in which case you may already have connections in the region) or you are looking to make headway in emerging industries in the region.

Economic diversification is a priority across the region, whether in relation to expanding from oil and gas to renewable energy sources, or increasing activity in other sectors, such as technology, finance, manufacturing and construction. Over time, these seeds of economic diversity have the potential to create transformative prospects for growth across the region and attract intentional investment in a range of sectors.

Arabic is the language of Islam, so expect the business calendar to be impacted by Islamic holidays, such as Eid al-Fitr and Eid al-Adha – but there are also significant Christian populations in some countries, notably Egypt, so you can expect Christian holidays (such as Christmas) to be observed in parts of the region. Therefore, as much as each Arabic-speaking country is likely to have many cultural similarities, it is as important as ever to do your homework and explore the cultural differences that may exist in particular countries of interest.

If learning Arabic or another MENA region language is central to your organisation’s business strategy, please contact us today. We can help you develop a language-learning programme that fits with your business’s plans for expansion in the MENA region, as well as provide cross-cultural training support to help you better understand this fascinating part of the world.

Article Name
Understanding the MENA Region: Which Languages Matter for Businesses?
Description
We take a look at the countries of the MENA region and the languages spoken in this culturally diverse and economically volatile part of the world, and we consider how useful these languages might be for businesses looking to operate in the region.
Author
Simon and Simon Team
Publisher Name
Simon and Simon International
Publisher Logo