The Value of Learning a Lingua Franca

A ‘lingua franca’, usually translated as a ‘common’ or ‘bridging’ language, provides a communication channel for people who speak different languages. You have probably come across the phrase before, and we have touched on it in previous articles (such as in this article where we explored how English evolved to be the global language of business). But what does ‘lingua franca’ really mean, and how relevant is the concept when it comes to doing business or learning a language?

In this article, we explore why having a bridging language (such as English) can be extremely useful – and how it can focus professional energy on speaking clearly and being understood when it comes to complex business conversations. 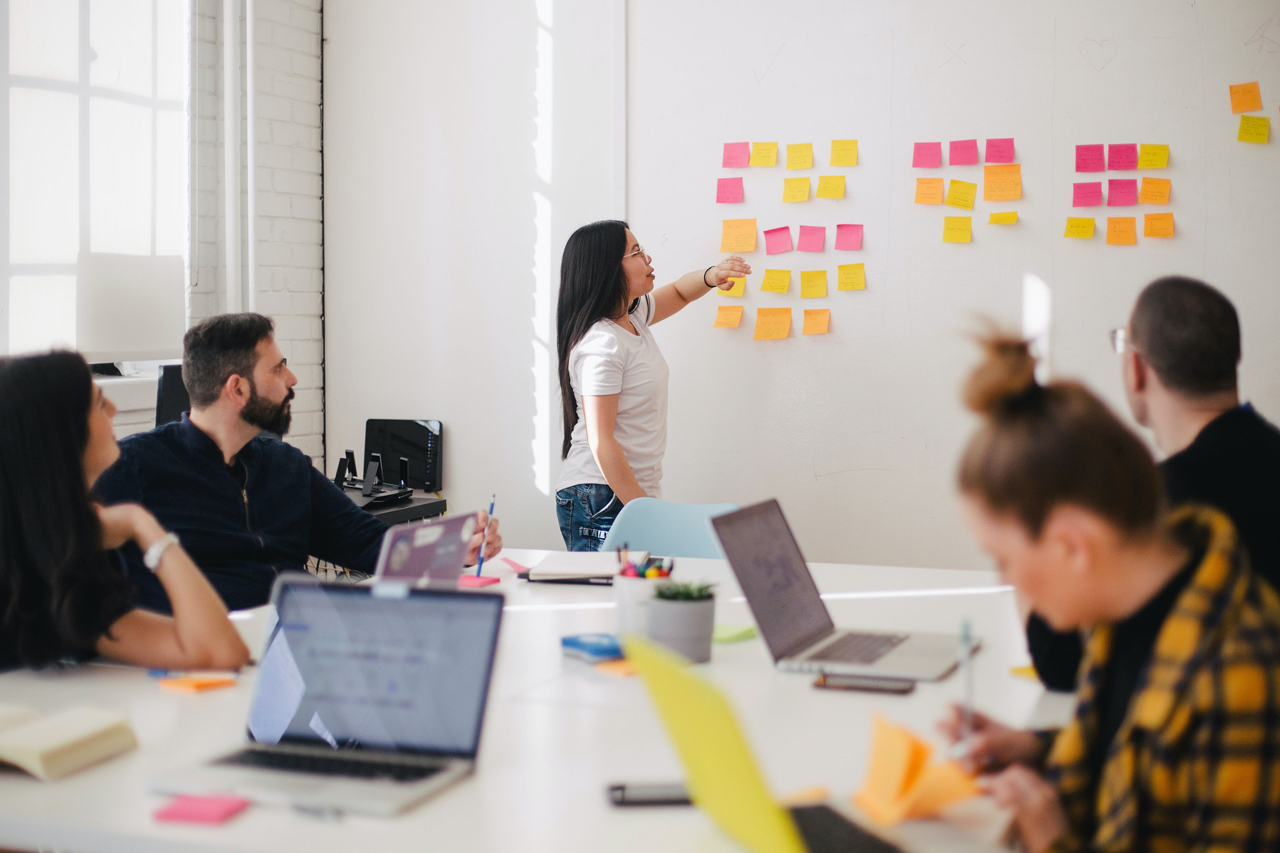 A Diversion into the History Books

The term ‘lingua franca’ is Italian and means ‘Frankish language’. Delving into the history books, it was originally used back in the 1500s, with the first recorded mention in 1553, referring to the ‘pidgin’ (simplified) language used by western Europeans to facilitate trade around the Mediterranean.

Many empires and trade routes had lingua francas dating far earlier, including Aramaic (in Southwest Asia) and Malay (used by traders in Southeast Asia). Portuguese was the lingua franca used around the coast of Africa in the eighteenth century to expedite trade, diplomacy and general negotiations.

The term is still mainly used today to refer to a way of communicating to fulfil business needs. And the global lingua franca of business is English.

English as a Lingua Franca in Business Contexts

English is still the dominant language of science and technology, and the language most often used on the internet. Academic conferences around the world are, more often than not, conducted in English. International law, politics and diplomacy tend to use English as the lingua franca. So, to excel in the world of international business, learning English is most definitely worthwhile. Not to mention the fact that so many blockbuster films, popular television programmes and songs are in English!

Although some experts suggest that Mandarin could become the next global lingua franca, with the rise of China as a global superpower, the fact is that English remains firmly as the world’s lingua franca – for now, at least. However, as this article reminds us, people in the Middle Ages would not have believed that Latin would ever cease to be the language of learning, and those in the eighteenth century would have scoffed at the idea that French would stop being the lingua franca of culture and diplomacy. Nothing is certain… so watch this space!

How Does English as a Lingua Franca Apply to Language Learning?

Interestingly, the concept of English as a lingua franca, especially in the world of international business, has some surprising benefits when it comes to language learning. Firstly, learning the basics of English so that you can be understood at a simple level (rather than drilling down to the detailed intricacies of tenses and grammar) can be a really satisfying quick win – and one that has the added benefit of building an employee’s confidence in business scenarios. And using English to communicate on a basic level with other non-native English speakers means that you do not need to worry about the nuances of native speakers’ accents and dialects – and English has plenty of these!

When you use English as a lingua franca, the emphasis is on intelligibility and making yourself understood in international contexts. Particularly in business, it is more likely that you will be interacting with people from all around the world, not just with native English speakers. In today’s globalised world, it is just as plausible that a businessperson in France may be negotiating in English with someone in the Middle East as it is that they may be negotiating in English with someone in an English-speaking country.

English may be a complex language that takes time and effort to learn, but it is also a language where a little knowledge may take you a long way – especially if you are in a room with business people from around the world with a variety of native languages.

A Word of Warning

We want to leave you with some interesting food for thought. A UK-based communications skills and intercultural trainer has claimed that native English speakers can be poor communicators when interacting with people using English as a lingua franca. Those using English as a lingua franca in the boardroom tend to speak simply and carefully and try to be precise so that they can be understood by all, whatever their native tongue. Unfortunately, native English speakers tend to talk too quickly and use slang and hard-to-understand abbreviations, instead of considering their audience and adapting to the situation.

So, if you recognise that you are in a business meeting where clarity and accuracy risks being lost due to a flurry of jargon, local slang and rushed explanations, slow everything down! Your bottom line (and your boss) may thank you for it.

Article Name
The Value of Learning a Lingua Franca
Description
We explore why having a bridging language can be extremely valuable in the business world – notably English, the global language of business.
Author
SIMON & SIMON Team
Publisher Name
SIMON & SIMON International
Publisher Logo