The Surprising Benefits of Learning Latin for Business

Latin is often associated with the study of classical literature and ancient history. Seen by many as a ‘dead’ language, it would be easy to dismiss it as irrelevant in the modern business world. However, if you dig a little deeper, you may find that discovering Latin is more than literary archaeology.

Latin seeps into our daily lives still, and an understanding of its complex constructs has been credited with broadening more than language dexterity: it also offers indirect benefits that translate into increased creativity and strategic thinking skills, among others. In this article, we look at some of the many reasons why learning Latin should not be consigned to history.

Latin is present in many professions

It is easy to assume that most people only experience Latin when they use familiar abbreviations, such as:

However, Latin is a significant language for many professions and, depending on the nature of your business, you may find that appreciating these links grants you an unexpected advantage:

French, Spanish, Italian, Romanian and Portuguese – otherwise known as the romance languages – derive a remarkable proportion of their vocabulary from their Latin roots. This is why it is often easier to get to grips with one romance language when you have a good understanding of another.

All these languages are direct descendants of Latin and although they have evolved in different ways over time, to become distinctively different languages, you have a fair chance of making sense of a romance language from day one if your Latin is in good shape.

Latin expands your vocabulary… and explains a lot of modern words!

Following on from the similarities across the romance languages, it is surprising how often the Latin roots of English are also exposed. English has been a Germanic-French hybrid since the time of Chaucer, when the addition of French to the mix further developed English towards becoming what we recognise it as today. As so many English words are recognisable from French, it makes sense that Latin could give us an additional insight into the words we use.

A common example is the English word ‘father’ – which does not reveal an obvious link to some related words, such as paternal/paternity, patriarch/patriarchy and patron/patronise. These in fact derive from the Latin pater, meaning ‘father’. An understanding of this connection makes these words seem instantly recognisable!

As another example, did you ever wonder in science class why Au is the chemical element symbol for gold? It goes all the way back to the Latin word for gold, aurum. In the same way, the Latin plumbum is the source of the symbol for lead, Pb – and it explains the word ‘plumbing’ too!

Latin provides the foundations for an in-depth understanding of grammar

With so many words making new-found sense, it feels like an added bonus that Latin can offer a similarly nuanced insight into modern grammar. Whether you are considering Latin or looking to thriving modern languages such as French or Spanish, you will find a grammatical head-start is a serious advantage. If you have a solid grounding in Latin grammar, you might find that the grammar starts to make more sense when you are learning your next language – Latin grammar provides a masterclass in logical thinking!

Latin helps you develop a unique form of creative logic

The reason Latin is so logical is because it is an inflected language. What this means is that each word is rooted in a source meaning, which is then amended by changing the ending – the inflection – to denote the type of word it is (such as a verb) so that you can then translate the meaning. The art of translating the Latin phrasing – by breaking a sentence down and then putting it back together again – helps you to improve your clarity and creativity over time.

The ways in which such skills could be useful are endless, especially if you are working in a creative industry or you need to take a logical and structured approach to a new challenge. For example, if one of the aspects of your role involves writing about complex products or services, your Latin expertise may be a huge asset. Your translation experience means you will be used to unravelling detailed information and putting it back together again in a way that can be easily understood.

Creativity is often cited as a good reason to learn Latin. It provides you with a unique perspective on the modern world, with limitless potential for exploration – imagine reading and understanding the original words of the Romans and finding out for yourself why their rousing words were so effective! Even celebrated classics professor Mary Beard agrees: “You learn it so that you can read what the Romans wrote.”

In the digital age, language is arguably suffering against the tide of minimalist social media entries and abbreviated phrasing. Why ‘laugh out loud’ when you can ‘LOL’ or send an emoji? Many writers, academics and businesspeople have argued that an understanding of Latin rallies against the modern tide of oversimplified communication, teaching valuable life lessons along the way. Latin offers learners the tools to develop arguments and debate constructively, going beyond simple yes and no answers.

Latin is a conversation starter!

One last, perhaps flippant comment is that learning Latin seems to be a point of intrigue. One person commented to us that it is often the first question she is asked when people look at her CV! Perhaps it seems an unusual choice to some people, or perhaps it is a point of envy, but you may find that learning Latin leads to some exciting new avenues of conversation – and who knows where they may lead you and your business!

Learning Latin may not seem like a smart investment of your time, but its journey through the ages (via the romance languages in particular) may help you see connections across languages that help you to develop your language skills. Perhaps reading some translated works from the Roman era may also provide some unique personal and professional insights into the way we live and work today.

We may not offer a course in business Latin, but we provide a wide range of courses in the core romance languages, as well as many other global languages. Contact Simon & Simon today to find out how we can help your organisation develop its in-house language expertise. 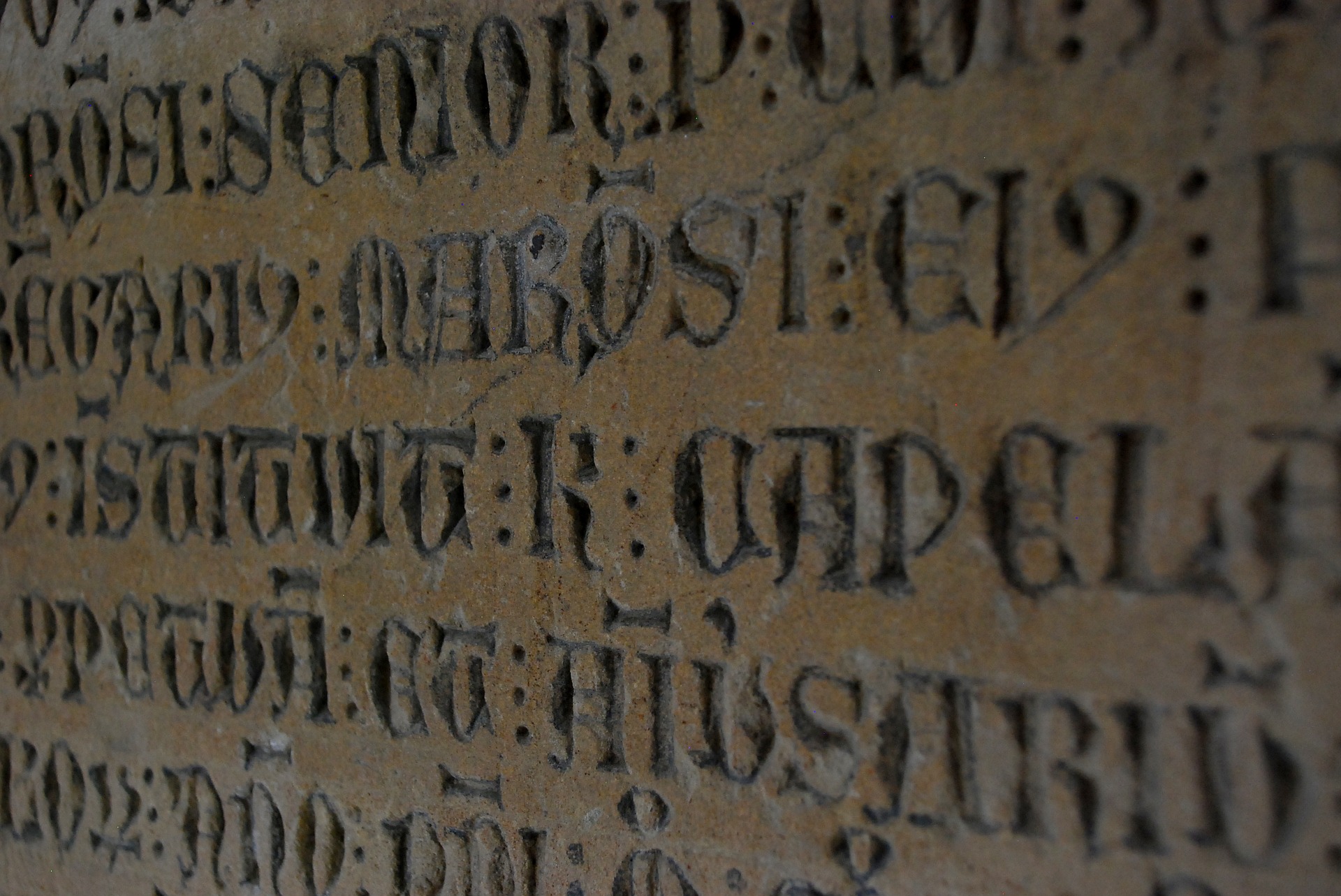