The Most Common Mistakes Made By English Language Learners

When it comes to grammar and pronunciation, the English language is full of pitfalls. You need only think of the sentence ‘I decided to desert my dessert in the desert’ to get an idea of just how challenging English can be for non-native speakers.

Nevertheless, the trick with learning any language is to persevere, no matter how many mistakes you make. So we’ve compiled this list to help language learners avoid some of the most common errors made by non-native English speakers.

One and a half year

Omitting determiners (‘a’, ‘the’, ‘your’, etc.) before nouns is one of the most common giveaways that English is someone’s second language, especially when referring to certain countries. To avoid that mistake when speaking about the UK, try remembering that the United Kingdom’s name contains a noun (‘Kingdom’), so it needs a determiner—as there’s only one United Kingdom, it must consequently be referred to as the UK.

I’m not doing nothing

Double negatives are definitely one of the major hurdles of learning Standard English, especially because they are used in many of the English dialects that appear in films and on TV. So our tip for language learners is this: no matter what you hear in films, never use a double negative. It’s one of the rare English grammar rules you can count on.

As the above points show, there’s a lot to think about when learning English or any other foreign language.

Although it may be difficult to keep track of all the linguistic nuances, phonetic inconsistencies, and exceptions to grammar rules, it is possible to master even the most complex aspects of a foreign language with continual practice and the help of expert teachers in good business English courses.

Get in touch with us to find out more on how we can help with learning professional English, or learning the nuances of another foreign language. 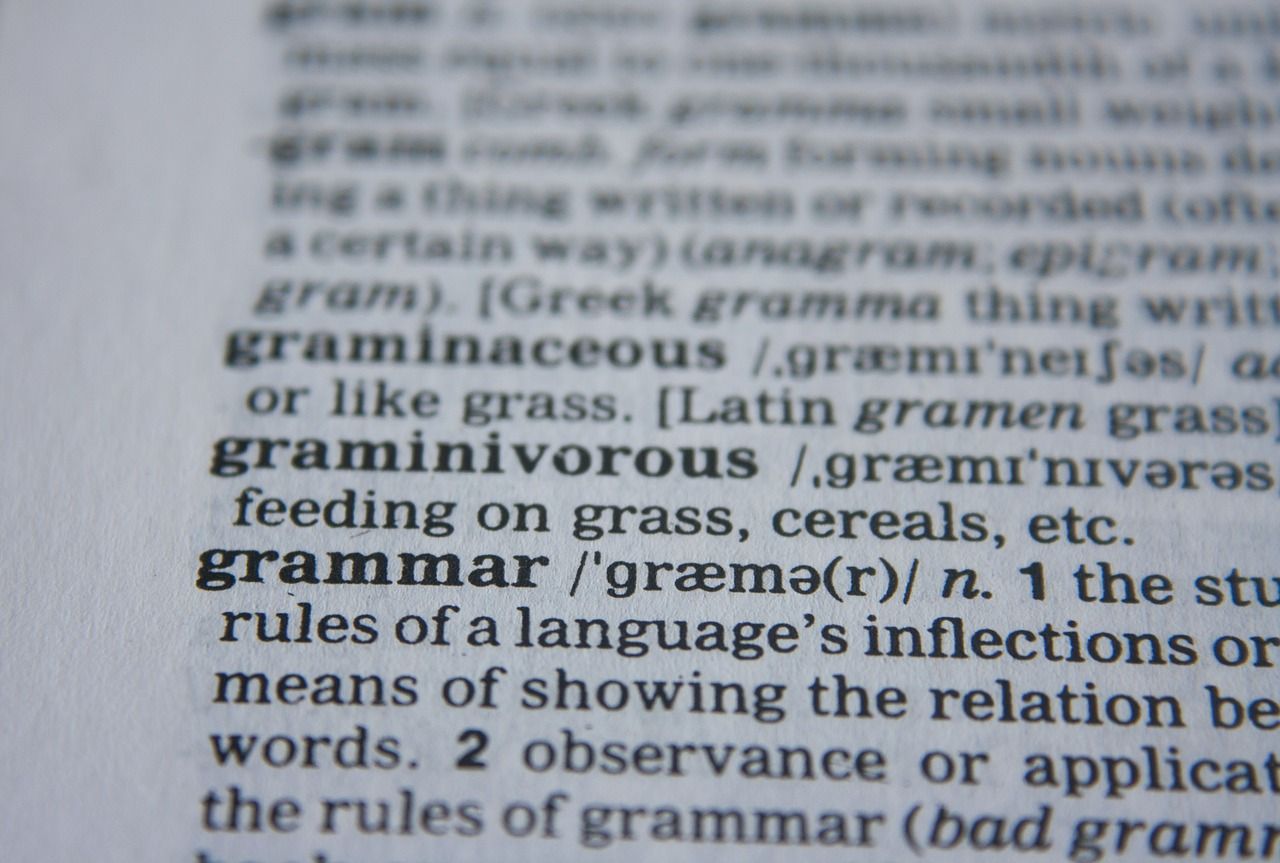