The Chaos is a classic English poem containing about 800 of the worst irregularities in English spelling and pronunciation. Not only is it an interesting and inspiring read, but it’s also a great way to improve your English pronunciation and accent. Without further ado:

Dearest creature in creation
Studying English pronunciation,
I will teach you in my verse
Sounds like corpse, corps, horse and worse.

I will keep you, Susy, busy,
Make your head with heat grow dizzy;
Tear in eye, your dress you’ll tear;
Queer, fair seer, hear my prayer.

Sword and sward, retain and Britain
(Mind the latter how it’s written).
Made has not the sound of bade,
Say-said, pay-paid, laid but plaid.

Now I surely will not plague you
With such words as vague and ague,
But be careful how you speak,
Say: gush, bush, steak, streak, break, bleak,

Have you ever yet endeavoured
To pronounce revered and severed,
Demon, lemon, ghoul, foul, soul,
Peter, petrol and patrol?

Banquet is not nearly parquet,
Which exactly rhymes with khaki.
Discount, viscount, load and broad,
Toward, to forward, to reward,

Is your r correct in higher?
Keats asserts it rhymes Thalia.
Hugh, but hug, and hood, but hoot,
Buoyant, minute, but minute.

Say abscission with precision,
Now: position and transition;
Would it tally with my rhyme,
If I mentioned paradigm?

Of such puzzling words as nauseous,
Rhyming well with cautious, tortious,
You’ll envelop lists, I hope,
In a linen envelope.

Would you like some more? You’ll have it!
Affidavit, David, davit.
To abjure, to perjure. Sheik
Does not sound like Czech but ache.

Suit, suite, ruin. Circuit, conduit
Rhyme with “shirk it” and “beyond it”,
But it is not hard to tell
Why it’s pall, mall, but Pall Mall.

Ivy, privy, famous; clamour
Has the a of drachm and hammer.
Pussy, hussy and possess,
Desert, but desert, address.

“Solder, soldier! Blood is thicker”,
Quoth he, “than liqueur or liquor”,
Making, it is sad but true,
In bravado, much ado.

Stranger does not rhyme with anger,
Neither does devour with clangour.
Pilot, pivot, gaunt, but aunt,
Font, front, wont, want, grand and grant.

And I bet you, dear, a penny,
You say mani-(fold) like many,
Which is wrong. Say rapier, pier,
Tier (one who ties), but tier.

Don’t be down, my own, but rough it,
And distinguish buffet, buffet;
Brood, stood, roof, rook, school, wool, boon,
Worcester, Boleyn, to impugn.

Now you need not pay attention
To such sounds as I don’t mention,
Sounds like pores, pause, pours and paws,
Rhyming with the pronoun yours;

Nor are proper names included,
Though I often heard, as you did,
Funny rhymes to unicorn,
Yes, you know them, Vaughan and Strachan.

No, my maiden, coy and comely,
I don’t want to speak of Cholmondeley.
No. Yet Froude compared with proud
Is no better than McLeod.

Argil, gill, Argyll, gill. Surely
May be made to rhyme with Raleigh,
But you’re not supposed to say
Piquet rhymes with sobriquet.

Had this invalid invalid
Worthless documents? How pallid,
How uncouth he, couchant, looked,
When for Portsmouth I had booked!

Please don’t monkey with the geyser,
Don’t peel ‘taters with my razor,
Rather say in accents pure:
Nature, stature and mature.

The th will surely trouble you
More than r, ch or w.
Say then these phonetic gems:
Thomas, thyme, Theresa, Thames.

Thompson, Chatham, Waltham, Streatham,
There are more but I forget ’em-
Wait! I’ve got it: Anthony,
Lighten your anxiety.

The archaic word albeit
Does not rhyme with eight-you see it;
With and forthwith, one has voice,
One has not, you make your choice.

Say manoeuvre, yacht and vomit,
Next omit, which differs from it
Bona fide, alibi
Gyrate, dowry and awry.

Say aver, but ever, fever,
Neither, leisure, skein, receiver.
Never guess-it is not safe,
We say calves, valves, half, but Ralf.

Bass, large, target, gin, give, verging,
Ought, oust, joust, and scour, but scourging;
Ear, but earn; and ere and tear
Do not rhyme with here but heir.

Mind the o of off and often
Which may be pronounced as orphan,
With the sound of saw and sauce;
Also soft, lost, cloth and cross.

A of valour, vapid vapour,
S of news (compare newspaper),
G of gibbet, gibbon, gist,
I of antichrist and grist,

Pronunciation-think of Psyche!-
Is a paling, stout and spiky.
Won’t it make you lose your wits
Writing groats and saying “grits”?

It’s a dark abyss or tunnel
Strewn with stones like rowlock, gunwale,
Islington, and Isle of Wight,
Housewife, verdict and indict.

Don’t you think so, reader, rather,
Saying lather, bather, father?
Finally, which rhymes with enough,
Though, through, bough, cough, hough, sough, tough??

Hiccough has the sound of sup…

My advice is: GIVE IT UP!

Contact Simon & Simon today to find out more about how you can introduce your team to language learning in a way that is fun and inspirational, and which will lead to new opportunities for personal and professional success within your organisation. 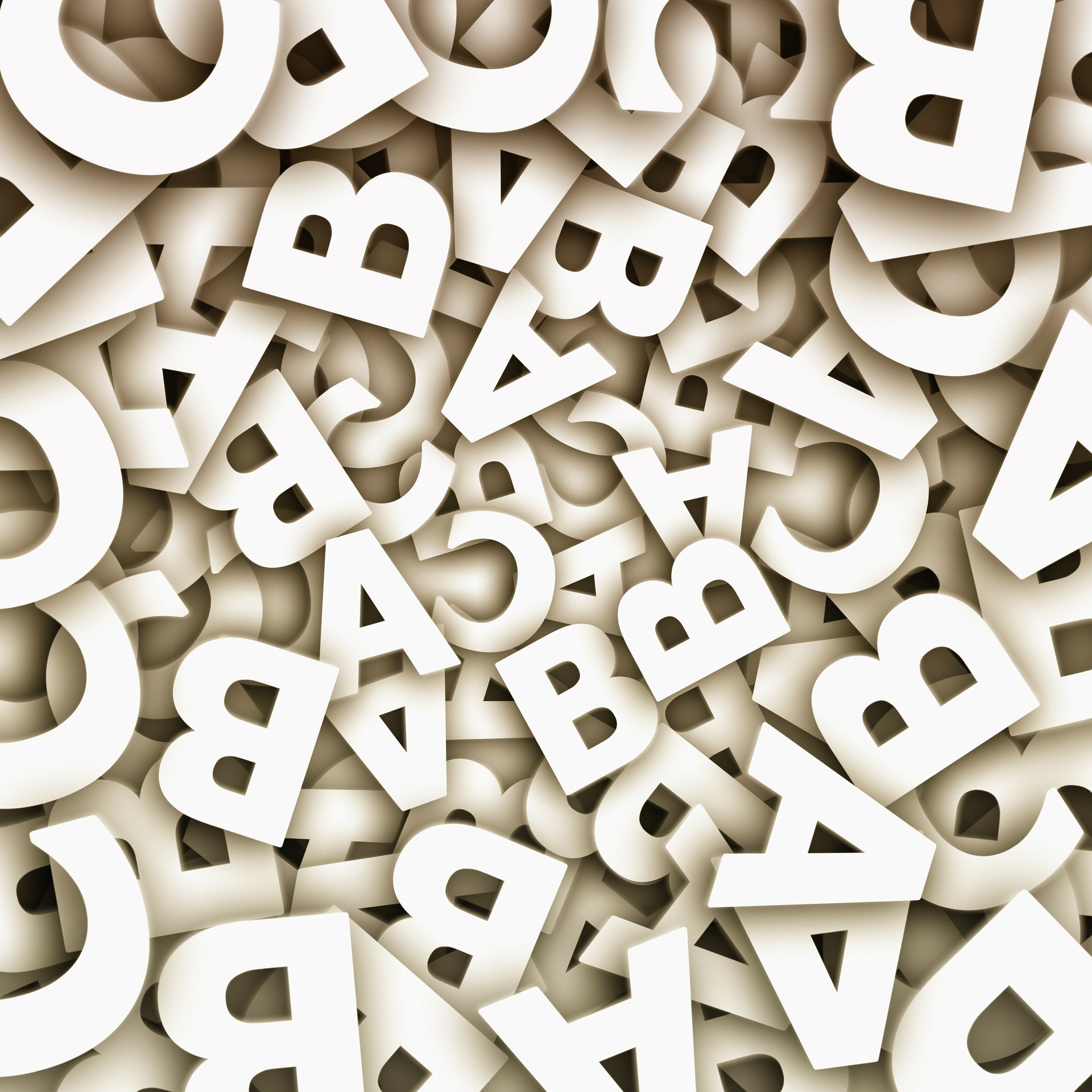