The challenges for ESOL in a language-positive company

Having just completed an ESOL (English for Speakers of Other Languages) mini-course for a factory in the UK, one of our teachers has some observations which may surprise teachers and training providers of regular courses.

Below is the full case-study of his experience.

The situation when I started

The company employs a large number of non-British workers, mainly from one linguistic group.

In the current situation, the company manages very well. For example:

However, there are present and prospective challenges:

The English language course I conducted

The mini-course went well; key objectives were identified by the teacher and the company and were used in the course.

However, there were individual and strategic issues: strategically, workers missed the course to keep production running, and tactically, individually workers were sometimes tired after long shifts.

I concentrated on speaking skills. The subjects were chosen to overcome current obstacles which were often cultural in origin. Some examples:

There were some differences between these and classes, and those for teenagers and adult solo learners of English, e.g.

Due to the age and background of the learners, I aimed to establish common ground with the learners, through common hobbies, knowledge of their hometowns, etc, so that it felt less of a class, and more of a coaching situation.

I was keen to use games, again, to throw off the potential stress of being in a classroom but was worried that the older students may see these as too juvenile. In fact, games were just as effective in breaking the ice as with younger learners!

Among the “games” I used were:

Where I will take this ESOL course in the future

The test course has finished and is now under review, for a possible full-scale course.

My proposal will build on the strengths, weaknesses and opportunities that this course has presented.

This will, in particular, be crafted around the following:

The keystone to the success here was, of course, the HR department.

Without a forward-thinking HR department and great communication with production managers, the course would not have been considered.

The initial meetings with the HR and line managers established the general aims, and these meetings allowed me to explain what was (and was not) possible in the course.

This also provided a restatement of the truth that language teaching cannot exist in a vacuum.

Ian Macauley became an English Language teacher after a first career in export sales covering the Arabic and East European regions, where he was also an expatriate GM.

Do You Have a Multi-Cultural Work Force?

If you would like to ensure cultural cohesion in your organisation where employees speak different mother tongues, then having tailored English language training could be all the difference. Get in touch to discuss your situation and we will craft a bespoke course for you. 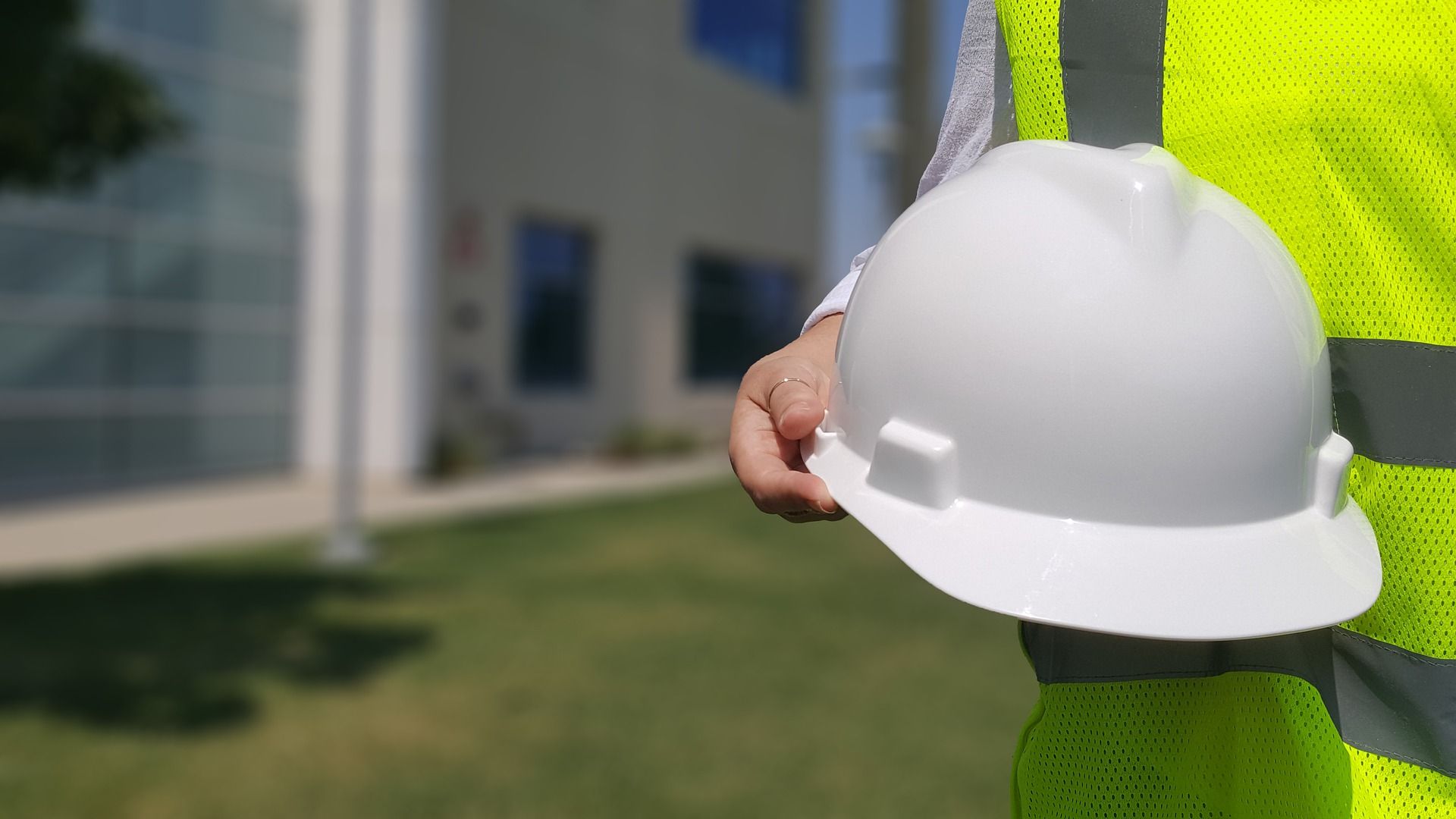