The 5 Best Languages to Learn for Business

There are over 500 million native English speakers around the world. An additional 1.5 billion people are English language learners. Altogether, the language is spoken in 101 countries, and it’s an official language in 35 of them.

In other words, if you’re looking for a common language to use for your international business endeavors, English might be the way to go. Nokia, Technicolor and Samsung are just a few of the global corporations that rely on English for all of their company communications.

If you’re already fluent in English, then you’re on the right track to global business success. Of course, that doesn’t mean that you should rest easy. Picking up a second language will improve your communication abilities even more. When you’re ready to learn a new language for business purposes, give one of these five options a try.

When it comes to native speakers, Chinese dialects, including Mandarin, far surpass any other language in the world. Nearly 1.4 billion people consider a Chinese dialect to be their native tongue. Based on numbers alone, Mandarin is a language worth learning.

Not only that, but China is a business powerhouse. On the basis of purchasing power parity, China has the largest economy in the world. Since 1979, the country’s real gross domestic product (GDP) has risen sharply. Although annual real GDP growth is expected to slow over the next several years, China is clearly here to stay as a world economic power.

Manufacturing is a large part of China’s economy. The nation has introduced initiatives to increase and modernize its manufacturing capacity by 2025. Even if your company doesn’t have international offices, if you acquire materials from multiple sources, there’s a good chance that you will do business with native Mandarin speakers at some point.

Not only will learning Mandarin help you communicate with Chinese businesses, but this language will come in handy when dealing with people from other countries. Mandarin is an official language of both Taiwan and Singapore, and many people in Indonesia, Vietnam, Thailand, and Malaysia speak it as well.

Being able to speak Spanish isn’t only useful for international business. You can also find plenty of opportunities to use your Spanish skills in the United States. In fact, millions of American citizens and residents speak Spanish. Many speak English as well, but for some, Spanish is their primary or only means of communication. To effectively connect with this segment of the population, knowing how to speak Spanish is vital.

Advertising in Spanish may allow your company to reach new clients and customers. 82 percent of Spanish-English bilingual Hispanics in the U.S. believe that companies should produce ads in Spanish. Doing so may gain you new customers and increase the number of people who are loyal to your brand.

Learning Spanish may increase your marketability. Recruiters often look for new hires who can speak more than one language. Because of its usefulness in the U.S. and abroad, Spanish fluency is a skill that potential employers will be happy to see on your resume.

Although prosperity varies greatly throughout the Middle East, this diverse region contains some of the most economically competitive nations in the world. Among these are Qatar, the United Arab Emirates, Bahrain and Saudi Arabia. In each of those countries, the official language is Arabic.

Altogether, there are over 460 million native Arabic speakers in the world. The majority of them live in or around the Middle East. Learning Arabic will help you conduct business in that part of the world. This may be especially important for you if your work deals with oil, banking or telecommunications.

Keep in mind that there are many Arabic dialects. You could choose to study a particular one but learning Modern Standard Arabic should equip you with the tools to communicate sufficiently with speakers of multiple dialects.

Only about 30 percent of Russians claim to know some English. A mere 3 percent have achieved English fluency. If you’re doing business in Russia, you can’t count on the people there being able to speak your language. Instead, you may need to pick up theirs.

Russia boasts one of the world’s largest economies. Mining and manufacturing are some of the top industries, and this massive country is an important source of natural gas and oil for other European countries. The U.S. has maintained permanent normal trade relations with Russia since 2012.

Over 250 million people are native Russian speakers. In addition to Russia, Kazakhstan, Belarus and Kyrgyzstan list Russian as an official language. People also speak it in Estonia, the Ukraine, Turkmenistan and elsewhere.

Not only is French the native language of about 118 million people, but it’s also an official language of multiple international organizations. These include the International Olympic Committee, the World Trade Organization, Interpol, the United Nations, NATO and the Financial Action Task Force on Money Laundering.

Many French citizens hold their language in high esteem. Your willingness to speak French during business meetings may give you an advantage over others who don’t know the language.

France is far from the only country in the world where your language skills will come in handy. French is also spoken in Tunisia, Canada, Belgium, Vietnam and a number of other countries.

As the world becomes increasingly connected, you’ll find more and more opportunities to work with people from around the world. The more languages you know, the better you’ll be able to communicate with colleagues, clients and associates worldwide.

Personalised corporate language training is often offered through your organisation (which achieves the highest ROIs), or you could personally go after earning a bachelor’s degree in one of these five popular languages can be a great place to begin your journey to increased fluency.

About the Author: Joy Miller is a blog writer from mydegreeguide.com who puts together in-depth education and study guides for students of all ages. 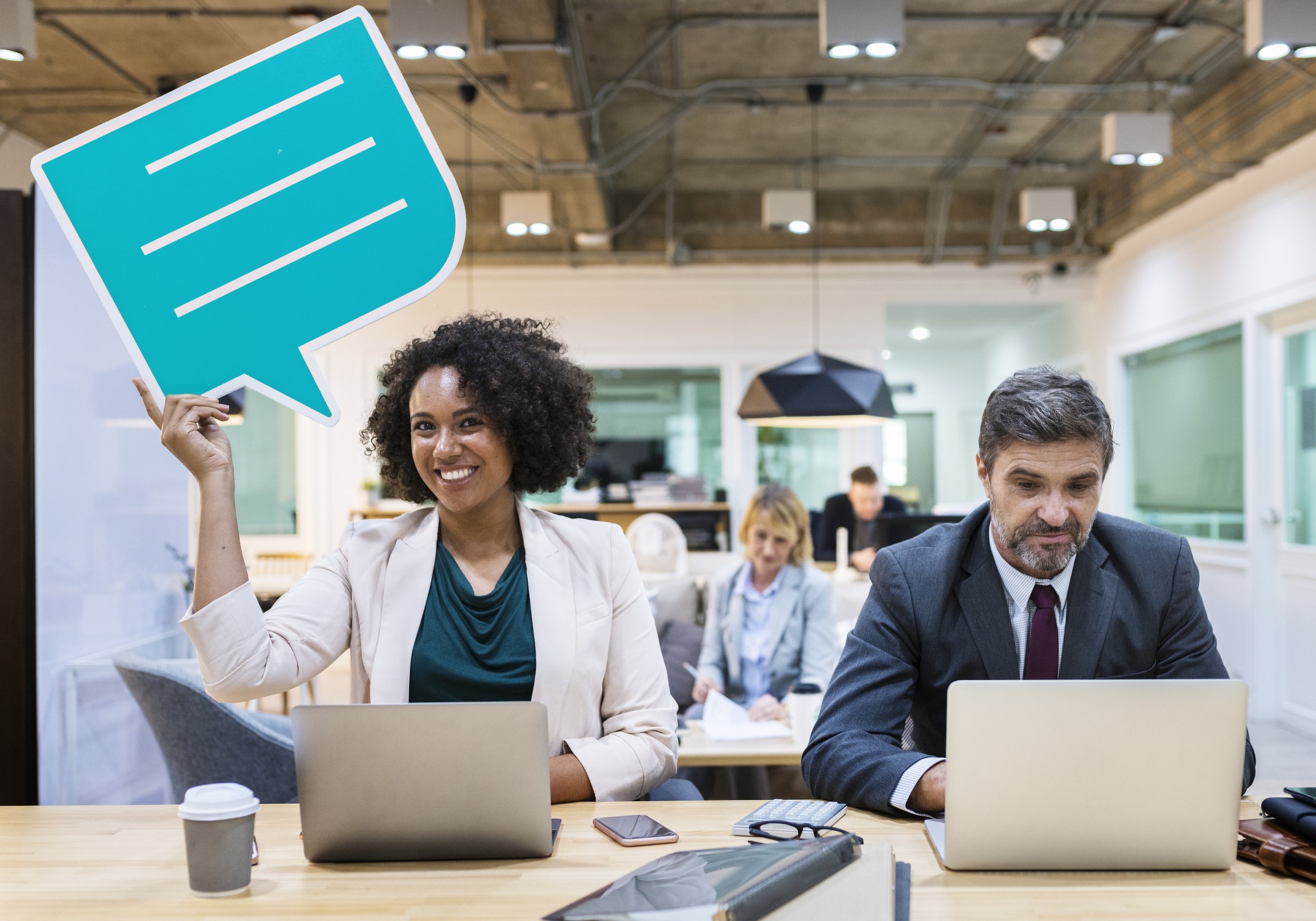