Recognising Anglicisms in the Spanish Language

If you are having a conversation with a Spanish colleague and suddenly hear a word or two in English, do not be surprised. Like many European languages, Spanish has accumulated and integrated a number of English words – or Anglicisms – and many of these are identical to the original English, while others have been adapted slightly in pronunciation or spelling. In this article, we share some common Anglicisms in Spanish – and warn you of a few false friends that sound the same in English but mean something completely different!

That Does Not Sound Spanish!

The Spanish language includes many words that come directly from English. It is no surprise that the worlds of sport and music, enthusiastically enjoyed in every country around the world, share the same terms. The English words ‘rugby’, ‘golf’ and ‘hockey’ remain unchanged in Spanish, and you do not need to be a linguistic genius to work out the translations of ‘tenis’, ‘fútbol’, ‘básquetbol’ and ‘vóleibol’. In music, many languages, including Spanish, use the terms ‘pop’, ‘rock’, ‘blues’ and ‘jazz’ – music is a truly universal language, after all!

In the corporate world, you will frequently come across technological words in particular that occur in English and are also used in Spanish: for example, ‘Internet’, ‘email’, ‘tweet’, ‘IT’ and ‘laptop’. Many other words concerned with computing are just slightly adapted to form the Spanish term: you will not win any prizes for guessing what the terms ‘la computadora’, ‘la memoria’, ‘el micrófono’ and ‘la tableta’ are referring to!

There are certain words that appear to be Anglicisms in Spanish but actually mean something completely different from the English term. We cover 10 of these ‘false friends’ in this blog post, but here are a few more to be wary of:

With a bit of practice and patience, you will be on good terms with these false friends in no time!

A Few Words English Has Borrowed from Spanish

What about Spanish terms used in English? Most of us know the meaning of ‘fiesta’, ‘tango’ and ‘sangria’, but here are a few English words with a Spanish origin:

If you have enjoyed adding a decent cluster of Spanish words to your lexicon through reading this article, why not take your Spanish learning to the next level and learn Spanish for business in London and across the UK? Contact us today to find out how we can help you develop your Spanish skills. 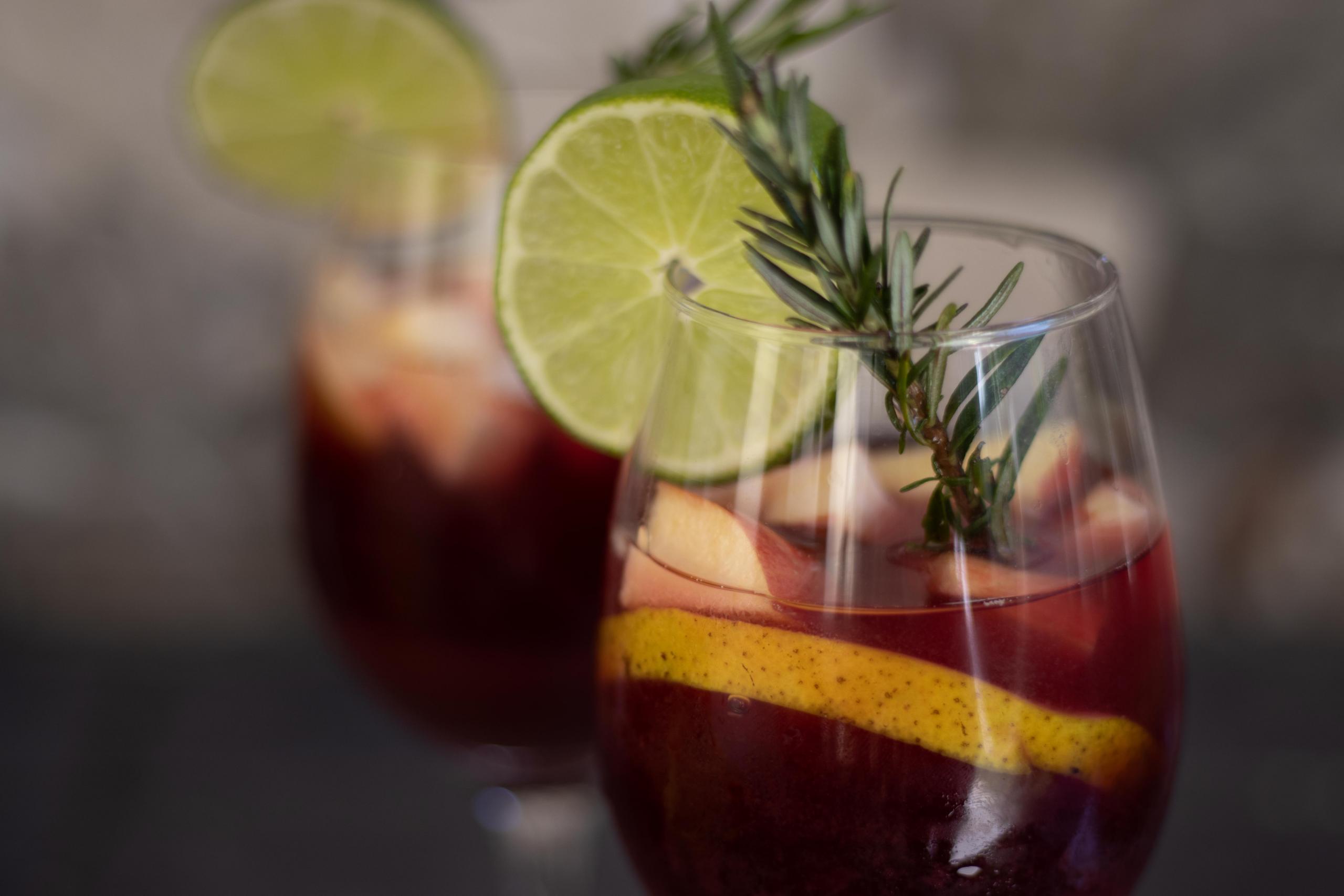 Article Name
Recognising Anglicisms in the Spanish Language
Description
In this article, we share some common Spanish Anglicisms – and warn you of a few false friends that sound the same in English but mean something completely different!
Author
SIMON & SIMON Team
Publisher Name
SIMON & SIMON International
Publisher Logo