More than Spanish: Understanding the Languages of Spain

Spanish (otherwise known as Castilian) is the most widely spoken language in Spain – in fact, it is spoken by virtually the entire population – but it may surprise you to learn that there are several other regional languages that hold considerable influence.

Castilian is the only official language that applies to the whole country, but there are several regional ‘co-official’ languages in Spain – notably, Catalan, Valencian, Galician and Basque.

In this article, we introduce you to the five main languages of Spain. We also look at how Spanish schools and businesses find the balance between Castilian Spanish and Spain’s regional languages.

Who speaks what – and where?

Politics can be quite a controversial topic in Spain, but it does explain some of the reasons why the regional languages are so widely spoken – and after decades of suppressing its regional languages, Spain’s democracy now aims to celebrate its regional language diversity. However, in this era of language freedom (the post-Franco era, since 1975), language and cultural identity have become intertwined. For example, the Catalan language is emblematic of the pro-independence movement – as well as seeking to secede from Spain, pro-independence Catalans see their language as part of their identity.

The four main regional languages in Spain are:

Basque is quite unusual because, unlike the other regional languages, it is not a Latin-derived Romance language (and therefore the chances of mutual intelligibility are pretty much zero). It is a ‘language isolate’, so there is no recognisable relationship with other any existing language – it exists on its own.

While Castilian Spanish is the primary teaching language in Spain, the regional language is often introduced early in a child’s education, creating a bilingual teaching system throughout much of Spain. By the time children reach late primary school age they are introduced to English, and an additional European language (usually French or German) may be added into the mix during secondary school. That is quite a marked change to the UK’s education system, where languages are on the decline in schools.

In Catalonia, the teaching language is Catalan, and Spanish and other languages are only introduced at a later stage – a teaching method known as ‘immersion’. Catalan remains the language of instruction all through a child’s schooling (though Castilian Spanish may sneak in on occasion). It is thought that this immersion into the regional language means that both Spanish and Catalan are understood equally well (considering all the other ways Spanish surrounds children culturally – through media, TV and so on).

In the Basque Country, a type of school called an ‘ikastola’ teaches only in Basque, along the same lines as the immersion technique in Catalonia. Parents can also opt for children to learn in a bilingual setting (Spanish and Basque) or a predominantly Basque language environment. In Galicia, Galician is used around 50% of the time.

How does language influence doing business in Spain?

The path of education often influences the way adult life unfolds, and this seems to be true of doing business in Spain. Castilian Spanish should stand businesspeople in good stead in most parts of the country, but some areas do like to flex their regional language skills. Catalan companies, in particular, tend to prefer Catalan over Castilian for their internal and external communications within the region, but realism means they should be happy to switch to Castilian to converse with the average Spanish language learner.

One of the reasons that learning a language for business is so valuable is that it can be a helpful stepping stone towards building a professional relationship based on mutual trust and respect. While it may be unrealistic to expect your team to become fully immersed in both Spanish and a regional language, it could be a thoughtful gesture to learn a few introductory terms in Catalan, Galician, Valencian or Basque – depending on where you plan to do business.

To find out more about our Spanish language-learning courses, contact us today. We can work with you to develop a bespoke language-learning plan for your business. And if you will be operating in an area of Spain where a regional language holds particular sway, we can help introduce your colleagues to the specifics of the local language. 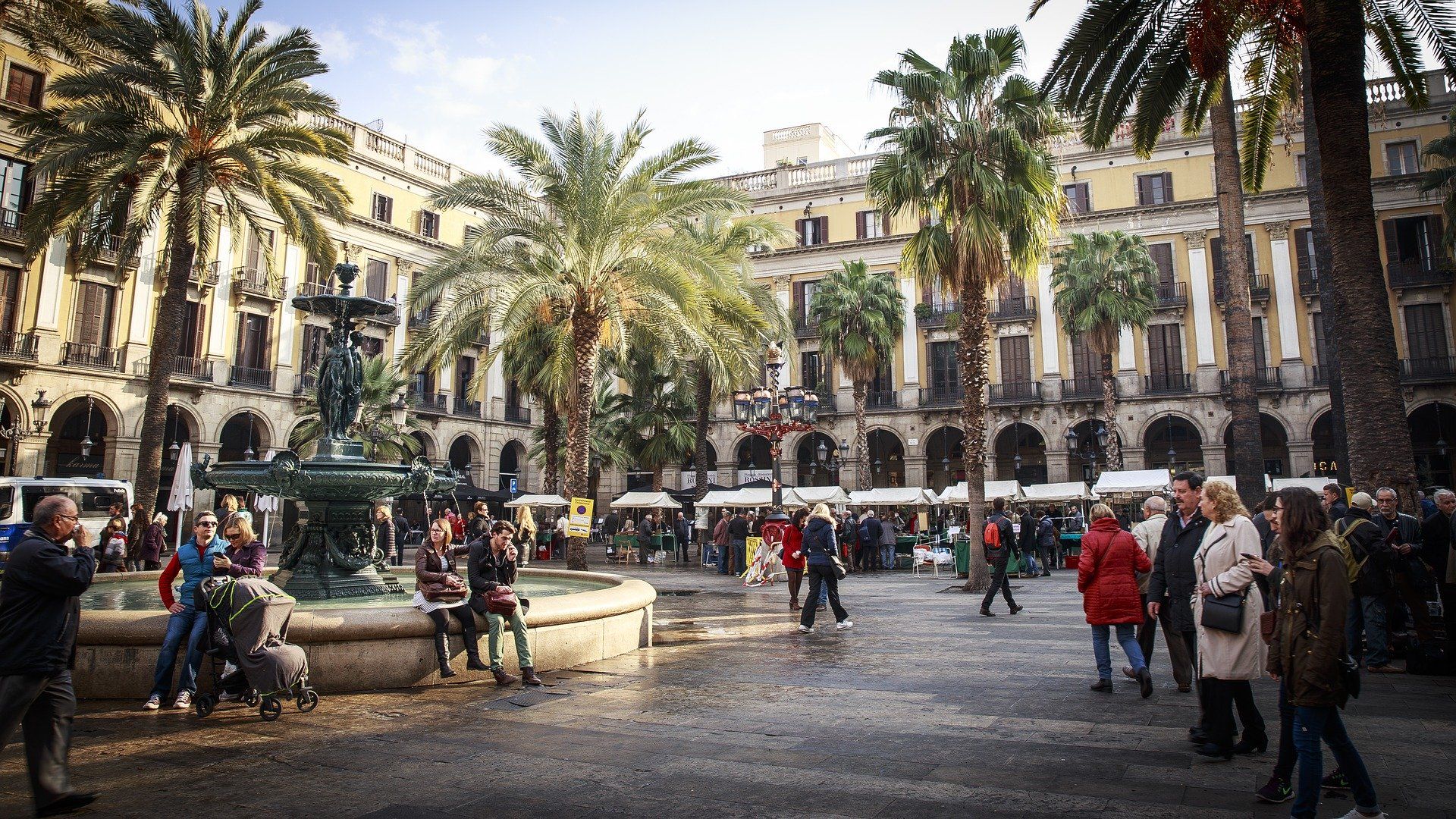