Legal English – The Use of Legal Doublets

Double Trouble:  The Story of Legal Doublets in English (and why you should care!)

Where are they found?

Legal doublets are everywhere in English, from the fine print on a purchase (think “terms and conditions”) to wedding vows (“to have and to hold”).  In current everyday usage they may be “few and far between,” however they still appear frequently in contemporary law.  Because the words in doublets and triplets are not exact synonyms, this can cause a lot of confusion for translators of legal documents.[1]

Where do they come from?

The story begins in 1066, when William the Conqueror defeated King Harold of England at the Battle of Hastings.[2]  Following the invasion, William put French nobility in charge of the English.  This created a bilingual environment where French was the language of the elite, and English the language of the working-class.[3]  Over the course of the occupation, English absorbed about 10,000 French words and evolved from “Old English” into “Middle English”.[4]  Medieval writers and lawyers felt they had to use words from both languages in order to ensure documents would be understood and respected by all.  For example:[5]

What should we do about them?

Some experts advise that legal doublets should be avoided as they cause unnecessary wordiness and confusion.  This makes sense, especially considering that these terms arose in a totally different cultural context. However, it’s still important to be aware of them when translating and interpreting existing documents.[6]  Due to the subtle differences between the near-synonyms in doublets and triplets, it may be almost impossible to replicate the meaning of a legal document if these are replaced with single words.

For English language learners, however, studying legal doublets and triplets can be a great way to build vocabulary, as they highlight slight differences between near-synonyms which go undetected in your standard textbook vocab lists.  For example, can you explain the difference between “true” and “correct”, or between “each” and “every”?

Whether you’re a lawyer, legal translator or a Business English language learner, taking apart legal doublets with a powerful dictionary can be a useful exercise.  Contact Simon & Simon today to find out how we can help to design a bespoke course just for you. 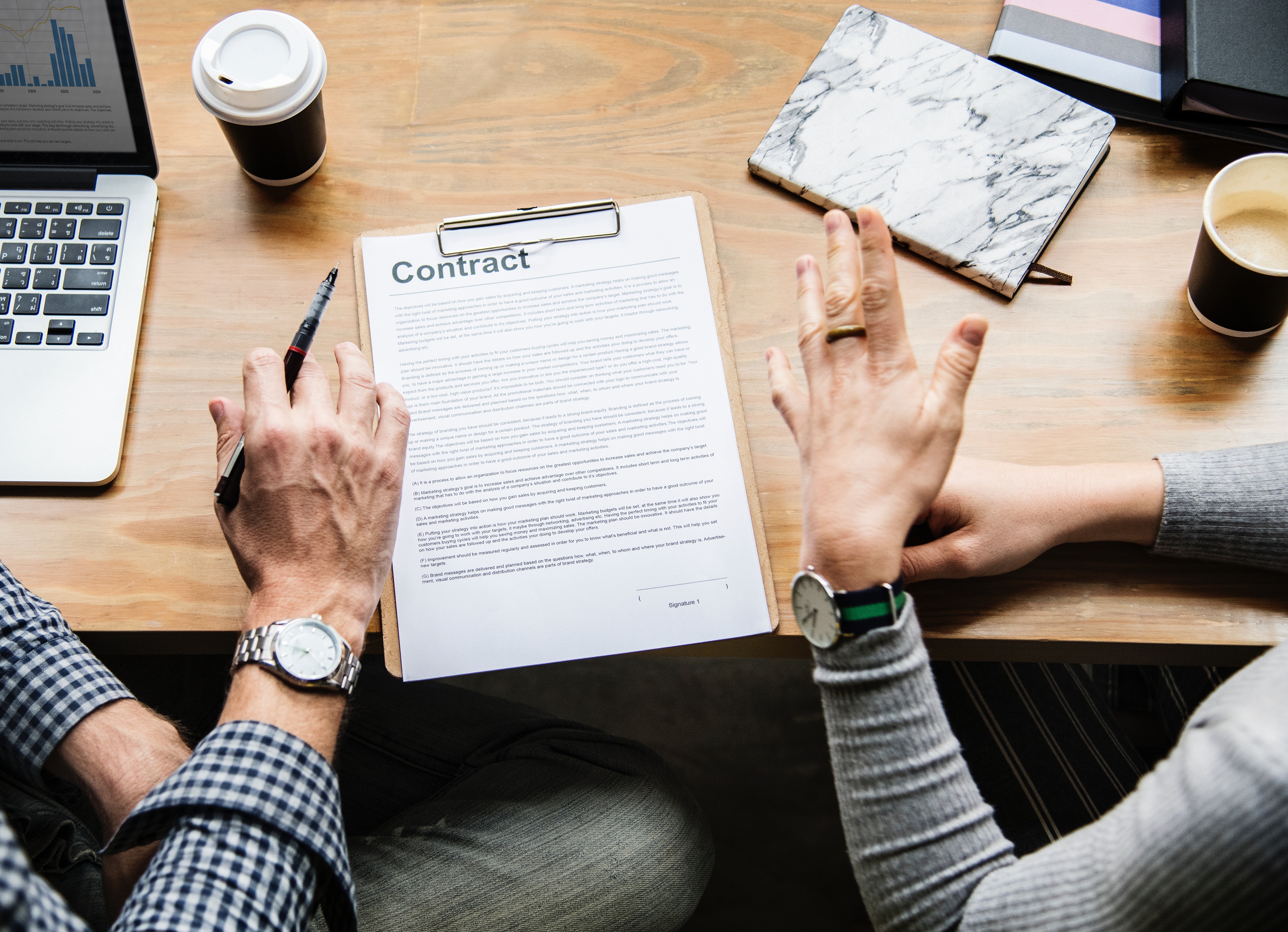