No verb tenses. No definite or indefinite articles. No sounds that are difficult to pronounce for a non-native speaker. There are not even any plurals – if you really need to stress the plural form, then you just repeat the word again.  Welcome to the world of the Indonesian language.

The Indonesian language is also known as Bahasa Indonesia – Bahasa is the Indonesian word for “language” in general. The language is used throughout the entire Indonesian archipelago which is surprisingly extensive. From the west to the east end is roughly the same distance as from San Francisco to New York, or from Dublin to Jerusalem. That is a pretty wide area for any language. Of course, there are many other languages in that area, but Indonesian is the lingua franca, as well as the official language, and can be understood in practically every place. As well as being the common language of Indonesia, it is also the national language both of Malaysia and Brunei and one of the four official languages of Singapore. It is also closely related to Tagalog, the official tongue of the Philippines, although the two languages are not in fact mutually intelligible.

Fortunately for the learner, there are not many difficulties for people from English speaking countries. The alphabet is the same as that used in Britain and many of the words can easily be deduced – situasi, for example, means situation in English, just as one might expect. Some of the other words can reveal surprising insights; the word for “person” is orang and so the orangutan is simply a person of the forest.

The adjective comes after the noun, as in French and Spanish, and the concept of tenses is a little more relaxed compared to European languages; for example, a single word is used to indicate past time, and another word for an action in the future, but they are used only to avoid confusion – at other times the tense can be simply inferred. “Pergi,” which means “to go” can mean I go, I am going, I have gone, I went and several other meanings connected with the concept of going, including the imperative “go!”. Why do European languages need so much grammar?

It may seem strange to someone used to the different verb tenses of European languages, but Indonesian gets by just as well without all that baggage – in fact, many Indonesians cannot understand why English speakers have such a difficult language; all those silent letters, and words which sound the same but have completely different spellings. And what is the point of definite and indefinite articles? Very little, to the average Indonesian.

So, that’s it. It is a gigantic country, full of bright, friendly people, and a climate that ranges from hot at the sea level to pleasantly warm in the hills. However, you may have a hard time using the language. Such is the popularity and prestige of English that you may find a queue of people outside your door wanting to practice on you.

At Simon & Simon, we make it easier for you to explore and learn a new language by building a bespoke course for your specific needs. Our extensive network of teachers can guarantee the right teacher for any language of your choice. Contact us today to find out more. 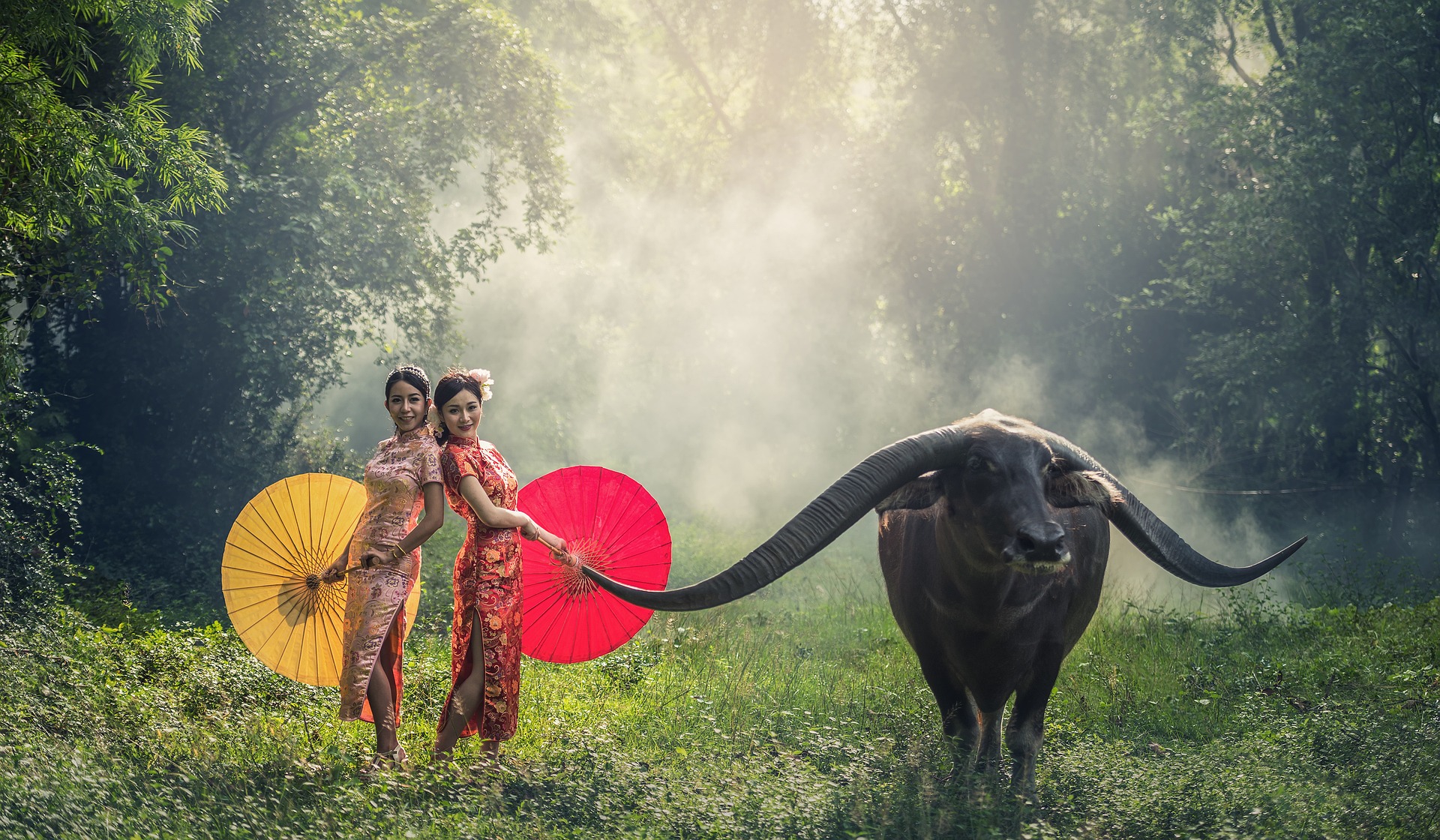 Article Name
A review of the Indonesian language
Description
No verb tenses. No definite or indefinite articles. No sounds that are difficult to pronounce for a non-native speaker. There are not even any plurals
Author
Simon and Simon Team
Publisher Name
Simon and Simon International
Publisher Logo