Roll Your Rs Like a Pro! Making Sense of Spanish Pronunciation

Learning Spanish can have your tongue-twisting as if it is limbering up for a limerick competition. However, with a little practice, you can perfect your pronunciation – and sound like a native speaker – in no time. In this article, we share a few useful tips for getting your Spanish pronunciation just right.

Before we get started, it is worth bearing in mind that, just as the English language can be very different between, say, Australia, the United States and the UK (as well as the various dialects within those countries), Spanish pronunciation can differ between countries and regions. In a recent article, we explored some of the different regional languages in Spain – Catalan, Valencian, Galician and Basque – as well as Latin American Spanish. However, Castilian Spanish is the official language of Spain, and that is the version that most people learn when they take up Spanish. Generally, the rules of Spanish punctuation should apply to most words across all dialects, but there may be exceptions too, so keep this in mind.

A-E-I-O-U: Getting to Grips with Spanish Vowels

To get you off to a gentle start, how about beginning with the easy stuff – Spanish vowels. Luckily for learners, Spanish vowels always sound the same, although you need to be wary not to pronounce them like English vowels:

A good tip to remember is that Spanish vowels are shorter than the rather longer vowel pronunciation in English, so keep your sounds short and snappy.

Teasing Your Tongue around the Consonants

Right, now you have conquered the vowel sounds, so it is time for some consonants. You may already know that ‘j’ is pronounced ‘h’, as in jalapeño (pronounced ‘hah-lah-peh-nyoh’). And it is not too difficult to remember that the ‘h’ in Spanish is silent wherever it appears in a word (unless it is next to a ‘c’ to create a ‘ch’, much like the English ‘ch’ sound) – so ‘hora’ (‘hour/time’) is pronounced ‘oh-rah’ and ‘ahora’ (‘now’) is pronounced ‘ah-oh-rah’. Another consonant sound to remember is that when a word includes ‘ll’, you pronounce it with a ‘y-’ – so order a delicious dish of ‘pah-eh-yah’, not ‘paella’!

If you are ready to dive deeper, consider the letter ‘d’. Just as you need to keep your Spanish vowel sounds short, you also need to keep your ‘d’ sounds crisp when they come at the beginning of a word. Think of the ‘d’ sound you make with the word ‘didn’t’ as opposed to the word ‘don’t’. The crisp ‘d’ in ‘didn’t’ is the one you are aiming for in Spanish words such as ‘dos’ (‘two’) and ‘decir’ (‘to say’). Look at this video pronunciation (click the audio button) of ‘decir’ to see the way your tongue should touch the back of your front teeth when speaking, and practise it where you can!

Often, when the ‘d’ comes towards the end of a word, the sound is softer, almost like a ‘th’. Take a look at where the tongue should be for the second ‘d’ in the word ‘delgado’ (meaning ‘thin’).

And the notorious rolled ‘r’s’? When a word has a double ‘r’, go for broke! But if you want to say ‘pero’ (‘but’) and roll your tongue like a cat purring, you may find yourself actually summoning a dog (‘perro’)! Watch the pronunciation of ‘perro’ here to get a sense of how to construct the rolled ‘rr’.

The more you listen to different Spanish words, you more you will discover new words that follow these rules and help to make sense of Spanish punctuation. While reading this article, you may have already learnt a handful of useful Spanish words – contant us if you want to expand your repertoire! 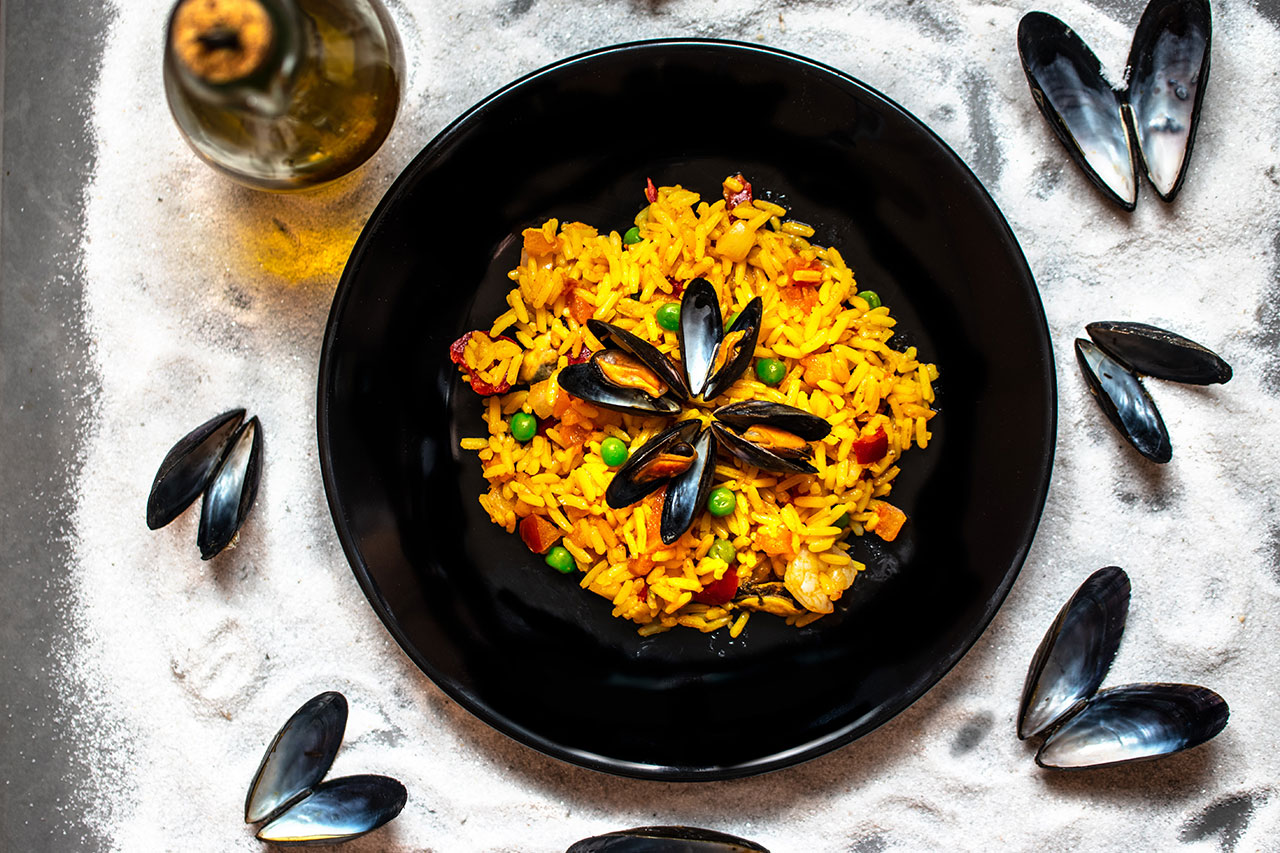