Language Learning Decline and Global Opportunities for the UK

Language learning in the UK has been a hot topic for much of the past year, and it is set to continue being a dominant issue as we make our way through 2020 and beyond. Year after year, the uptake of languages in schools has failed to reach the levels the UK requires – both to counteract the loss of trade and investment (estimated at 3.5% GDP) and to create opportunities for young people coming through the school system.

In this article, we look at the evolving strategies for turning around the UK’s language-learning fortunes at this time of economic volatility and global change.

It would be easy to assume that fluency in English is an excellent starting point for economic and professional success – after all, English is widely spoken around the world and is the main language in many Western countries (including the UK, the USA, Canada, Australia and New Zealand). It is thought to be spoken at a useful level by around one in four people around the world – that adds up to nearly two billion people able to communicate in English!

The story is more complex than that, however. Yes, the English language does provide an excellent access point for global connectivity. However, with Brexit negotiations underway – which may impact our historic and cultural connection to the languages of Europe – and the world’s increasingly globalised outlook on science, technology and business, multilingualism is an increasingly important element of international success. And this necessity for multilingualism could be the UK’s downfall: that 3.5% of GDP we mentioned amounts to around £48 billion a year of lost opportunity. Plus, one in four people speaking English still leaves three in four speaking other languages.

With UK students turning away from traditionally ‘core’ languages, such as French and German (sometimes in favour of Spanish or Mandarin, but often in favour of no language at all), this raises the inevitable question of how we manage some of our most beneficial trading relationships in the future. Will English remain a lingua franca in Europe once the Brexit trade arrangements have been agreed upon, or will we face the prospect of limited access to one of our most economically valuable trading territories? And how will UK businesses find the language skills they need in their future recruits if language learning is declining so heavily in schools?

In February 2019, after years of statistics showing the continuing decline in language-learning uptake in the UK, the British Academy (in association with the Academy of Medical Sciences, the Royal Academy of Engineering and the Royal Society) released a ‘call to action’ on language learning. Their call intended to encourage the government to engage more actively with what it views as an opportunity for the UK to become a ‘linguistic powerhouse’ – if only it would seize the opportunity.

The British Academy’s call for action was swiftly followed by a proposal from the All-Party Parliamentary Group on Modern Languages, calling for a National Recovery Programme for Languages. The BBC also released research at around the same time to show a continued decline in core language take-up, which suggested that the perceived difficulty of languages may be putting off students.

This is not the first time that the All-Party Parliamentary Group on Modern Languages has raised this as an urgent issue – in fact, it released a ‘Manifesto for Languages’ before the 2015 General Election.

Since early 2019, it has been difficult for non-Brexit and non-election-related issues to become high priority. And now, with the new government starting to settle into its day-to-day activities again, there is the additional concern regarding Covid-19 to distract attention from domestic policy. Without the opportunity for considerable focus and agreement on next steps, we may be waiting a while to see significant progress on a government-led, forward-thinking strategy for promoting and encouraging language learning.

Green shoots of hope ahead

Although it may seem as if Brexit-related, European-level and international events have commanded all the political energy in recent months, there has been progress, and the British Academy and its partners have been working behind the scenes to determine what a UK-wide strategy to revive language learning could look like. The Higher Education Policy Institute has also published a report earlier this year, ‘A Languages Crisis?’, that makes a set of recommendations for reversing the decline in language learning in the UK. Key recommendations include incorporating coursework into GCSE and A-Level courses, making language learning compulsory up to Key Stage 4, and recognising language teachers on the Shortage Occupations List.

The British Academy aims to publish more details on its proposed strategy in spring this year, at which point there may be further opportunity to escalate the conversation within government. In January 2020, Professor Neil Kenny, Languages Lead at the British Academy, said: ‘With Brexit just around the corner, we need linguists more than ever. Languages are vital for effective trade, diplomacy and soft power, for social cohesion, social mobility, and educational attainment, all of which will be essential to the UK’s future success.’

We couldn’t have said this better ourselves, and we look forward to reading the British Academy’s upcoming publication (which we will certainly share more about here in our blog when we can). 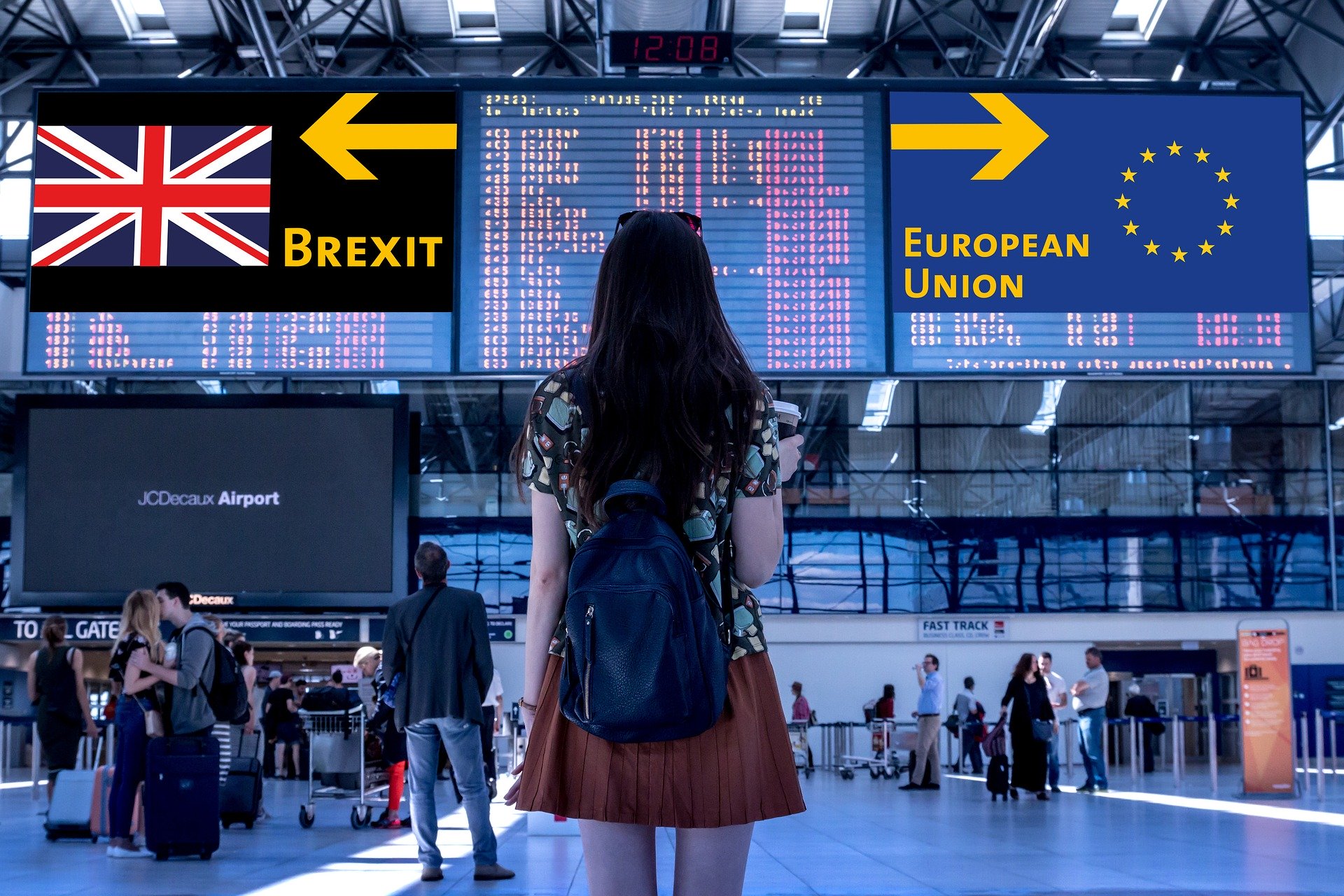