The landscape of your home-city has changed quite a bit since the time you were born. The cars we drive look different and are much safer than they used to be 50 years ago. The music we’re listening to has a totally new sound as well. As you may have guessed, our topic for this week is change.

In this blog, we’re assessing the dynamics of a language, by looking at how English has changed and is changing. Keeping up with contemporary language alterations ensures that your brain is constantly downloading the latest language update. Businesses should have an added incentive to update their vocabulary, as failing to do so could potentially alienate the customer. Take Apple’s Example and adapt to the new speech – the first option you see when you hard-press the camera app is selfie. Throughout the article, you may see a number of italicised words. These are words that have been added to our vocabulary less than a century ago!

In order to get a better grip on how language is evolving, we are dividing the changes into three main categories.

Over time, this is the greatest modifier of a particular language. If we look at language as vocabulary cast into a mould (which we call syntax), we can then understand how changing the mould will inevitably give the language a brand new shape.

Syntax changes create a shift in language patterns over time and are usually a long-term process rather than an event. With the English language, the contemporary linguistic particularities are seen as the outcome of yesterday’s regular syntax. For instance, in English, the past tense of “to go” is not “goed” or any other form of the verb to go, as the dictated by the general rules that govern the language. Instead, we borrowed the past tense of the verb “wend”.

The most noticeable syntax changes in the English language are differentiating between four different types of English, and are usually related to important historical events. Like, for example the Viking invasion starting in the 8th Century. The four distinguished types of English are:

Of course, the dates above are approximations and by no means set in stone. Language is changing every decade, as shown by the examples further down.

Alterations or additions are medium-length changes that take considerably less time to impact the language as opposed to syntax modifications. At the same time, these changes don’t shake the language’s foundations like the previous category. They can be linked to contemporary events, political movements, or other important societal shifts that drive change into the world. Equally, this can also be influenced by technological advancements or scientific breakthroughs. Take a look at the examples below:

Bug: While bug still evokes the image of a small insect, since the 70’s, the word has been increasingly used to explain a glitch or error inside of a computer.

Disk: About 2500 years ago in ancient Greece, the word used to represent an elliptical piece made of bronze that was used as part of a throwing competition. Google this today and Cambridge Dictionary will offer the following explanation: a flat, circular device that is used for storing information.

Silly: Meanwhile, silly went in the opposite direction: in its earliest uses, it referred to things worthy or blessed; from there it came to refer to the weak and vulnerable, and more recently to those who are foolish.

Awful: Awful things used to be “worthy of awe” for a variety of reasons, which is how we get expressions like “the awful majesty of God.”

The third notable change in the English Language is coining of new words. These changes can be considered short-term changes, as well as the least disruptive language modifier. The meaning alteration and the coining of new words are somehow related as the springboard for these are technological advancements and social shifts.

Below are just a few examples of words that were coined after 2010:

As long as there is continuous movement in society, language will continue to change. We don’t know where English will end up or how it will sound like 100 years from now, but one thing is certain: it will continue to be a reflection of the contemporary, ever changing with the times.

Do you have the latest language update? Make sure you are at the forefront of language with an English language course from SIMON&SIMON. Contact us today and our dedicated account managers will be happy to talk to you about a bespoke language course. 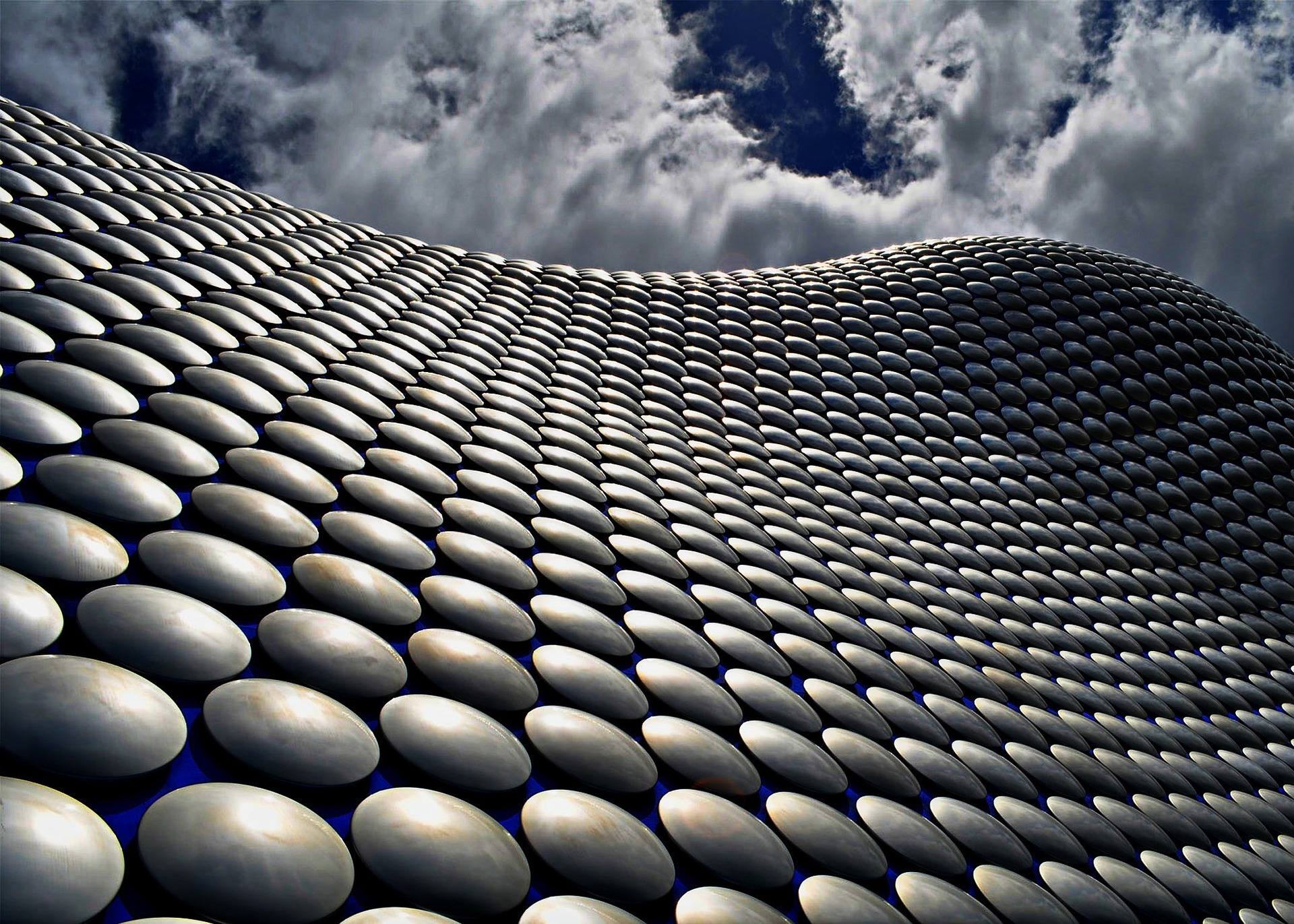 Article Name
Can you keep up with the changes in English?
Description
In this blog we’re going to assess the dynamics of a language, by looking at how English has changed and is changing. Keeping up with contemporary language alterations ensure that your brain is constantly downloading the latest language update.
Author
SIMON & SIMON Team
Publisher Name
SIMON & SIMON International
Publisher Logo

Tags: Changes in Language, english changes, how does a language evolve