Land in The Sea: Meet Indonesia

One of Simon & Simon’s teachers writes beautifully about all the reasons why someone might want to learn Indonesian and visit the archipelago.

A land blended with the sea. That is how many Indonesians consider their country and it is a commonly used term for their homeland.

The place is certainly diverse. There are literally thousands of islands, some huge, some little more than tiny islets, and its rainforests are an important part of the world’s biodiversity.

There are towering mountains, huge active volcanoes and in most places, it is not far to the nearest beach. It is not surprising that, given this wealth of tourist locations, Indonesia is one of the world’s most popular destinations.

For most visitors, Indonesia means just two places: the capital city, Jakarta, and the island of Bali.

However, there is a wealth of other cities, other beaches and other islands far beyond just these.

Distances across the Archipelago are huge. From the city of Sabang in the west, to Merauke in the east is just under 3,200 miles. Of course, to make that journey would take an enormous amount of effort and few do it. To travel the same distance from London would land you in Riyadh. New York to LA, by comparison, is about 700 miles less. 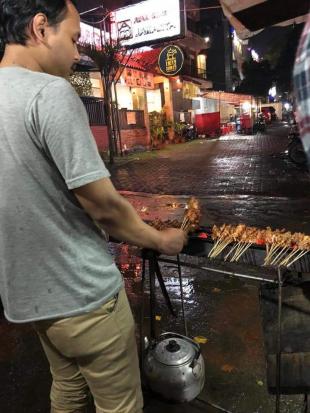 In most of these places, you will find people who speak English. In fact, you may even have difficulty trying to speak Indonesian – so eager are the people to demonstrate their abilities in a foreign tongue.

However, like anywhere in the world, people will respond to hearing their own language and appreciate the effort you have made (and really, learning Indonesian is quite beautifully simple.)

In such a vast country there are many different cultures, and also a variety of religions.

Over 85 per cent of the population is Muslim but Indonesia as a nation is proud of its tolerance: Bhinneka Tunggal Ika is the motto of the country.  Roughly translated, it means “we are many and we are one”. There are over 25 million Christians throughout the whole country, and the island of Bali is overwhelmingly Hindu.

The Indonesian language (Bahasa Indonesia) is also spoken in other neighbouring countries. As well as being the national language of Malaysia and Brunei, it is one of the four official languages of Singapore along with English, Mandarin and Tamil. Those countries have a slightly different accent from that of Indonesia, and some of the words are different (known as Bahasa Melayu or “Malay”), but there are over 215 million speakers in total which makes it the sixth most spoken language on earth.

237 million is the estimated population of Indonesia; the discrepancy is because not everyone in Indonesia speaks the national language, particularly in the east of the country.

That figure makes Indonesia the fourth most populous country in the world, after China, India and the United States. The population is increasing all the time, and almost 60 per cent of those live on the island of Java. 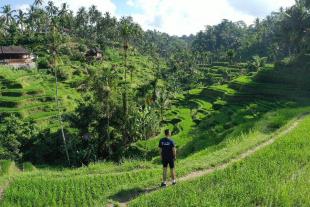 England and Java are roughly of equal size. However, for every one person in England there are two on the island of Java! It is, therefore, a crowded place: when you experience a traffic jam in a large city like Jakarta, Surabaya or Bandung you will appreciate how little room there is.

Recently, the Indonesian government has come up with a plan to move the capital from Jakarta to somewhere else. One of the favourites for the honour is the town of Palangkaraya, in the Indonesian portion of the island of Borneo known as Kalimantan.

Critics of the scheme – and there are many – are met with the example of Brasilia, in Brazil, which was created out of the jungle in the late 1950s and early 1960s and is now the undisputed capital.

The town of Palangkaraya has the advantage of being separated from the main island and is also close to the geographical centre of the country – important where there are campaigns for independence in some of the remote places.

However, the project would be huge and there would be a lot of resistance to moving away from the established capital.  Besides, other projects for moving the capital to another location have been less successful than that of Brazil.  At the present time, it is just a vague idea among a few politicians.

A Myriad of Cultures in One Country 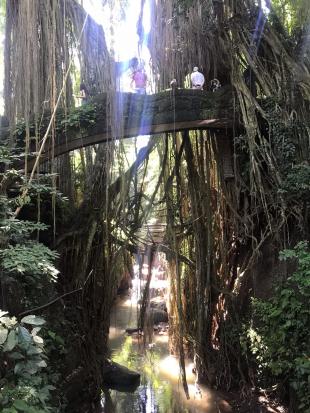 So, Unity in Diversity: that is what Indonesia represents to the people who live there.  An example of this attitude can be found not far from the capital.

On the outskirts of Jakarta there is an immense theme park which has examples of buildings from all over the archipelago. It is called Taman Mini Indonesia, but like everywhere else in that diverse country, it is far from mini.

It is a popular venue for those many Indonesians who are proud of the nation but who will never get to see many of its treasures up close. To go there makes you realise how big the country is, and also the incredible diversity.

For example, the park contains a typical house of West Sumatra, which is known for being one of the few matrilineal societies in the world. In that part of Sumatra, the property passes from mother to daughter rather than from father to son.

Another pavilion shows a typical house of Tanah Toraja, the area in central Sulawesi where effigies of the dead look down impassively from the cliffs on the labourers toiling in the rice fields.

A third shows a typical longhouse of Irian, or Western New Guinea, where each valley has its own language and which, in living memory, still had headhunters.

And all of this is contained within the frontiers of a single nation.

Indonesia is one of the world’s up-and-coming countries. Everywhere, people are striving for a better future and there is a sense of optimism in the air. Combine this with a tropical climate, pleasantly warm all the year round, and you have an ideal place not only for a holiday – but also to do business.

Inspired to start language training to visit places like Indonesia? Click here to talk to one of our Account Managers to set up a class with him!

Timothy Walker is a native English speaker who speaks and translates French, Spanish and Indonesian. He also provides training in pronunciation and presentation skills along with English language training. 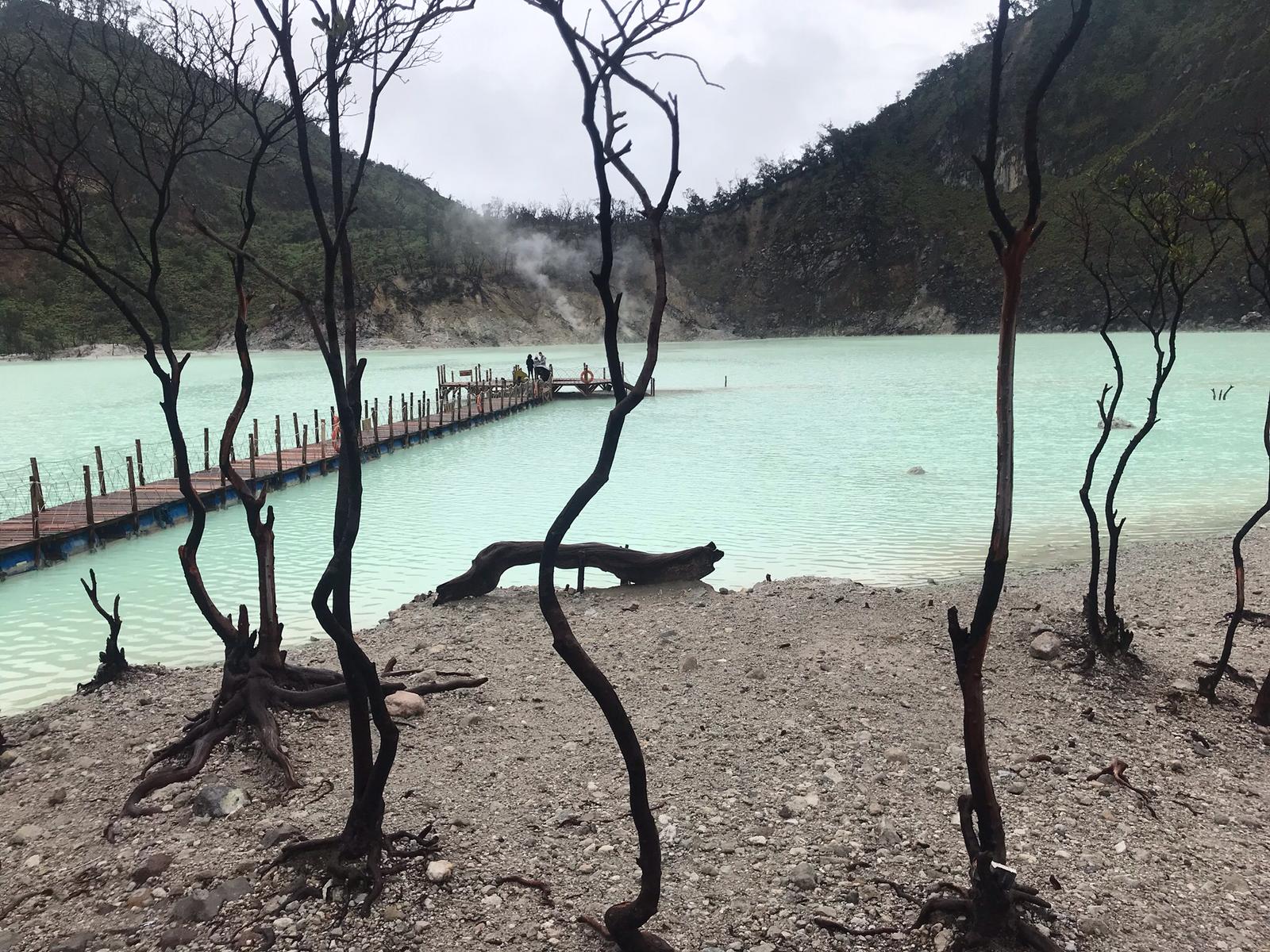