Knowing Your Hoe From Your Who Part 2: Learning Hacks for Dutch Language Courses

Dutch has been a popular language for those choosing new language courses this year, so one of our teachers, Vera dives a little deeper into learning the language of one of our European neighbours.

Last week, Vera explored the history of Dutch. In this article, she will give some of her best tips for marking learning Dutch a breeze.

You May Already Have Some Foundations

If you speak English and German as a native or second tongue, you have two useful building blocks to start your study of Dutch. Over the years I have also developed a number of tricks or ‘hacks’ as memory aids for my students.

First, there is the vocabulary that is identical in Dutch, English and German. Do you know the words ‘arm’ and ‘hand’ in English and German? There, you already know two Dutch words, as they are identical. For the pronunciation, you might need to get in touch with me!

Second, continuing with body terminology, there is near-identical vocabulary such as ‘vinger’ (finger) and ‘schouder’ (shoulder).  Just pop a ‘c’ in between the ‘s’ and ‘h’ as in ‘school’ and drop the ‘l’ from the English word.

If you know that there are no double final consonants in Dutch and the Dutch word for ‘bell’ is otherwise identical, what is it? Yay! Bel!

The Dutch ‘hoe’ (how) sounds similar to ‘who’ in English.  But remember that ‘hoe’ and ‘how’ both start with ‘h’ and you will not mix up the meaning of ‘hoe’ with ‘who’.  Then what is ‘who’ in Dutch? ‘Wie’.  Once again the word starts with the same letter in both English and Dutch.

Looking for etymological links can also be useful. What English word(s) does ‘tellen’ (to count) remind you of? No, not ‘tell’ as in ‘say’ but ‘till’ and ‘teller’, i.e. the place where money is counted and the person who counts it!

Develop Your Own Tricks

I am convinced that once learners start seeing patterns, they will increasingly develop their own learning tricks.

Admittedly, Dutch speakers have it easier to learn English than vice versa.  Exposure to English in all areas of life and the simpler grammatical structure of English largely account for that.

One feature of Dutch syntax, which initially baffles learners is the end position of the second verb infinitive. This understandably takes some practice as English neatly keeps verbs together.

Compare the following sentence: ‘I cannot find my pen’, with the Dutch, which translates as ‘I can my pen not find.’ The second verb ‘find’ (vinden) goes last. It takes some getting used to but perhaps remember that the sting is in the tail!

How Can You Speed Up Your Learning?

Other than revising lesson notes and materials in short bursts of 10 minutes, you can now access countless videos and films online and on social media.

Recently a number of Dutch-language TV-series have been broadcast with English subtitling.

If you’re a diplomat preparing for your next posting to the Netherlands or Belgium, you will be learning Dutch full-time in the last three or four months before your departure as you will be expected to be fluent on arrival! This is certainly feasible and not just for diplomats, given the time.

You will want to visit relatives, business relations and friends in the Netherlands and Belgium. Have no fear, we do not speak double Dutch, just Dutch.

We really do not always insist on going Dutch, as we always tracteren (treat) op taart en koffie (to tart and coffee) for our verjaardag (birthday).

Whilst at one point the Netherlands may have had a bit of a stern reputation, of being the moralising ‘guide country’, we hope we have not fallen into the habit of speaking like a Dutch (or Flemish) uncle.

Trust me, the Dutch and Flemish also do not display more Dutch courage than can be seen in the streets of British towns on a Saturday night!

So wouldn’t it be nice to order your pilsje (or just Heineken) and your wafel (waffle, what else?) in Dutch?

This article was written by Vera who has an MA in Dutch-English-Russian translation & interpreting along with a teaching diploma and TEFL. She also has an MA in Leisure and Tourism.

It’s undeniable that there is a significant increase in the speed of gaining competence when a teacher is involved as compared to self-study. If you think someone like Vera could help with your Dutch language training requirements, click here to let our Account Managers know what you need. 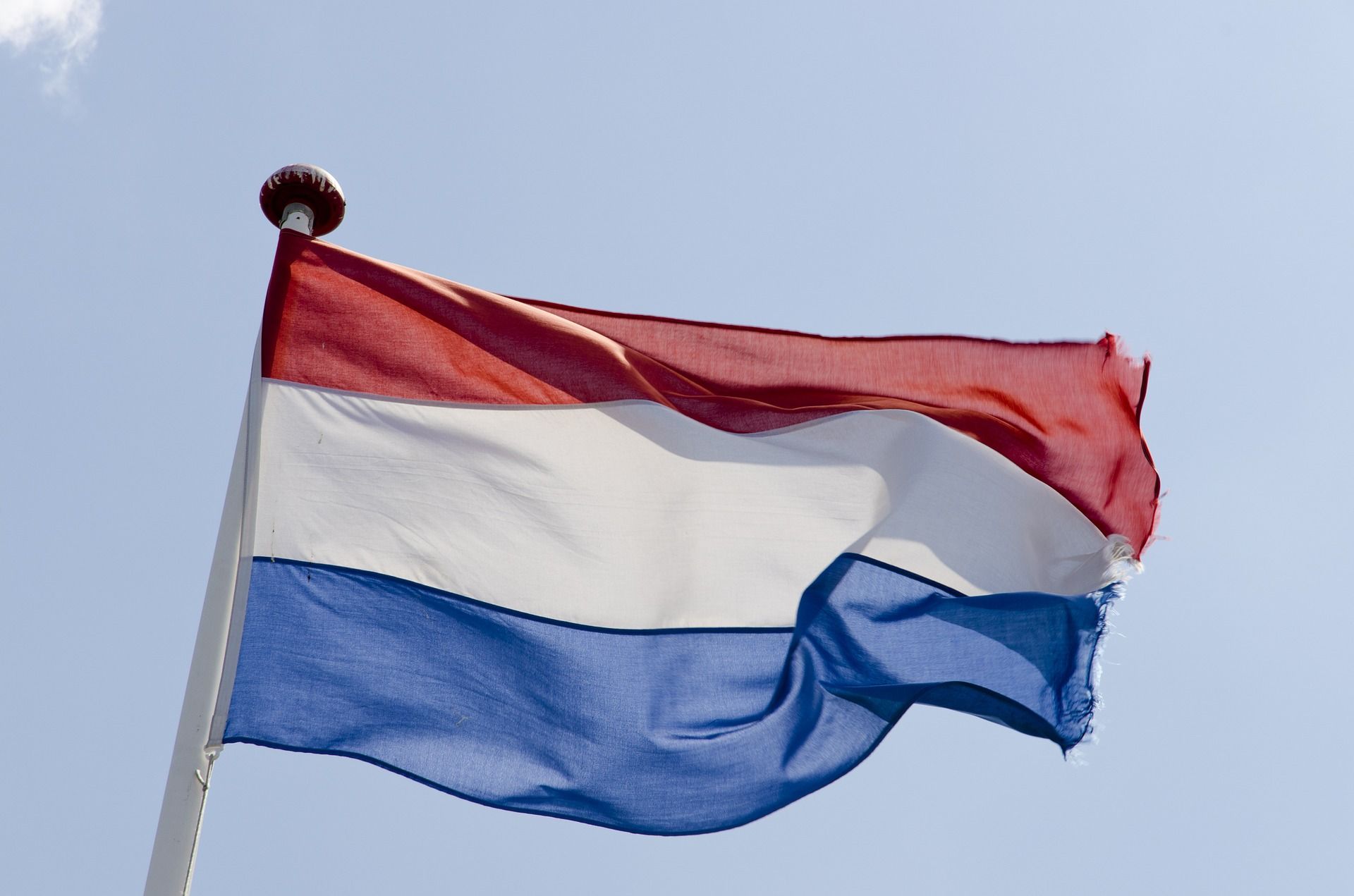 Article Name
How To Learn Dutch Faster
Description
Like learning any other language, there are small but effective hacks to learn Dutch faster, too.
Author
Vera
Publisher Name
SIMON & SIMON International
Publisher Logo