Does A Second Language Make You A Better Employee?

Granted, much of the business world accepts English as the standard when it comes to business dealings.  This is why many Asian business people take great pains to achieve proficiency in English.  However, in 2011 roughly two thirds of working adults in the European Union stated that they knew at least two other languages, begging the question, ‘is being monolingual placing some business people at a disadvantage in the business world?’

Foreign Languages by the Numbers

It is true that English is by far the most widely studied language throughout the EU.  Generally speaking, 94 percent of EU secondary school students study English, which is an exceptionally high number when compared with French, which is second on the list at just 23 percent.  Ranking third and fourth on the list is German and Spanish, which are studied by 21 and 18 percent of EU students respectively.

However, certain experts believe that the prevalence of English is not enough to deny the continuance of language learning.  This is because the resistance of linguistic expansion can lead to complacency, which is like a poison arrow in business.  Any nation or business becoming too comfortable with its place in a given market leaves itself open to competitors who come in and offer a more complete product.

But, aside from the nation as a whole, it is in the best interest of the nation’s individual citizens to further their own knowledge of foreign languages in order to give themselves a competitive edge.  This is most advantageous in the case of foreign companies expanding into the local job market – a fact that was recently illustrated by PayPal in Ireland. 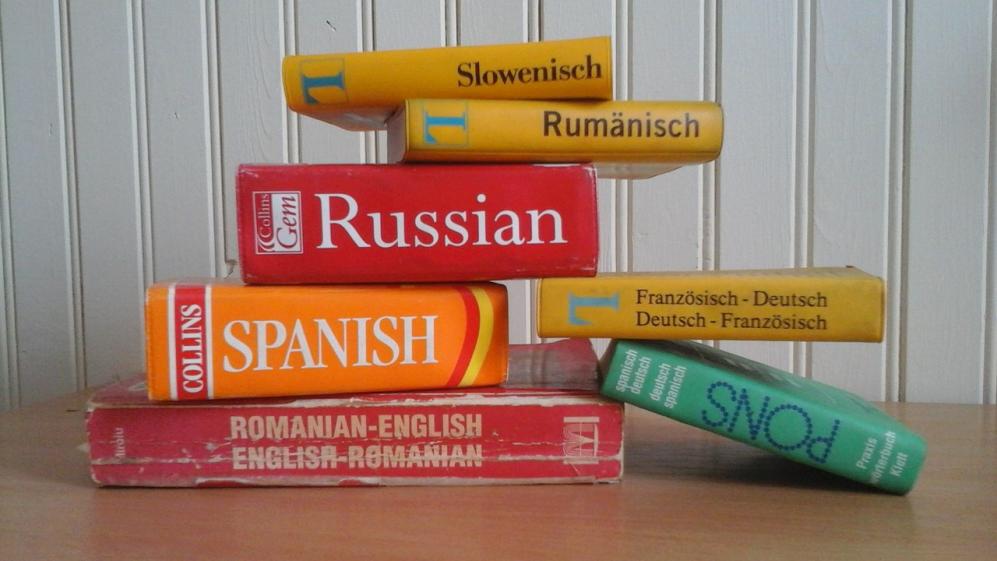 Why Speaking a Foreign Language Can Mean Easier Employment

When PayPal opened its Irish office it had to hire around 500 people from abroad to satisfy its linguistic requirements.  That means 500 jobs which could have gone to local workers went to foreign nationals instead.  But, looking at the numbers regarding foreign language learning in Ireland, this is not surprising.

But, Ireland is just an example in this case and the benefit of linguistic advancement is certainly not confined to the island.  Only 9 percent of the UK’s citizens speak Spanish, for example, compared with 66 percent of French citizens and 45 percent of Swedish citizens.

In companies that have extensive dealings with Spanish or even South American allies or suppliers, a Spanish-speaking UK national would obviously be a benefit.  This is, at least, the opinion of a fair amount of experts in the field.

Businesses who are looking to broaden their dealings abroad can absolutely benefit from employees who have the ability to speak foreign languages.  And, in a world which is becoming ever more connected, it will be those businesses that flourish and those employees who advance quickly in their careers. 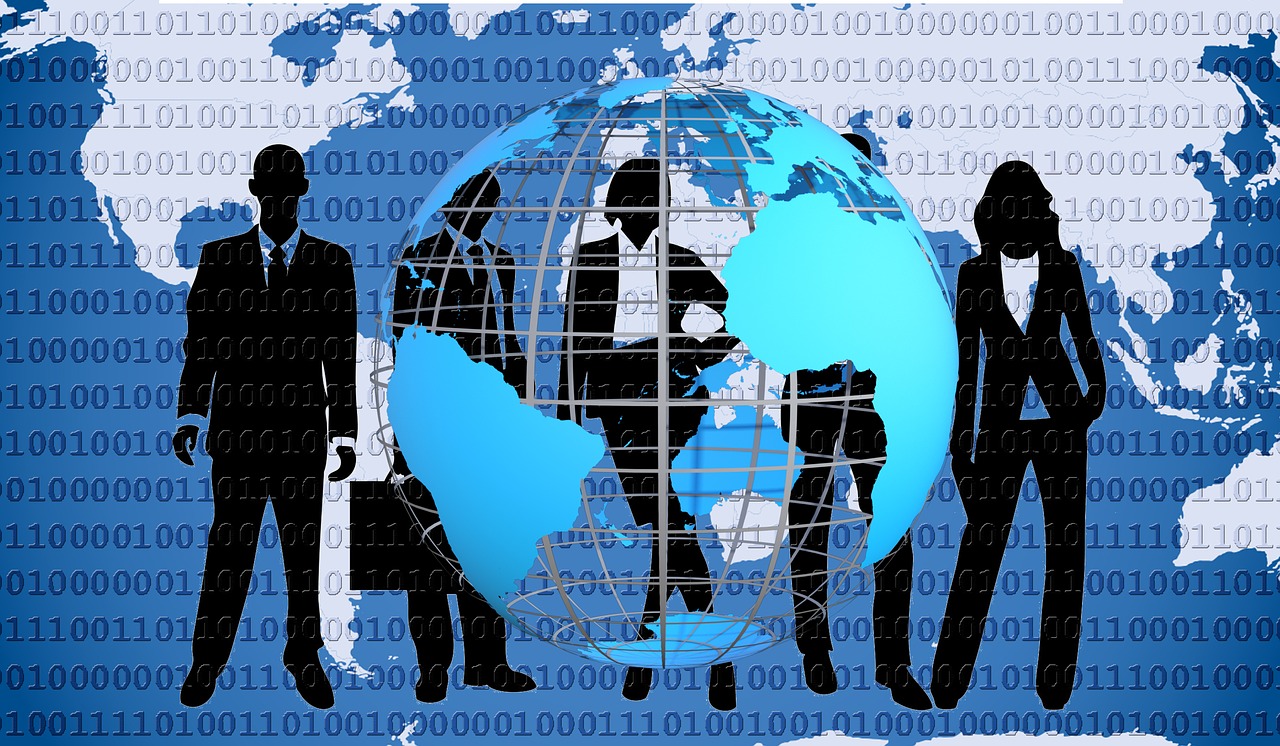 Article Name
Is Learning a Second Language Important?
Description
If you want to gain a competitive advantage and advance your career, then yes.
Author
Simon and Simon Team
Publisher Name
Simon and Simon International
Publisher Logo