Like France, Germany is a major export market for the UK’s products and services.

German is closely related to English (and Dutch!)

Language learning legend has it that German is a tricky language to learn – and yes, it does have a few fiddly rules to untangle before you feel truly fluent. However, just like Dutch, if you already have a firm grasp of English then you have an advantage when learning German. German and English are derived from the same roots (just like the romance languages, French, Spanish and Italian, all have a common basis), and German and English share the same Latin alphabet. There are a few notable differences to the alphabet that could wrongfoot you – unusual characters such as the umlauts ä, ö and ü, and the sharp s, ß – but before long these should seem as familiar as your ABC.

Many words will also look and sound reassuringly familiar to you as you build your vocabulary: Father/Vater, Mother/Mutter, Apple/Apfel, Banana/Banane (even Orange/Orange!). Getting to grips with some keywords and phrases might be easier than you think!

And of course, if you get the hang of German quickly, you may decide to try learning Dutch as well with the natural head-start you have – there are lots of fantastic reasons to learn Dutch for business, too.

Cement your influence across Europe

Thinking back to French – which is spoken widely across the world – could make the language reach of German seem limiting. After all, German is only spoken in 18 countries, compared to French’s 51. Where German excels, however, is in its localised reach: there are 132 million native German language speakers, and German is the official language of six European countries (Germany, Belgium, Austria, Switzerland, Luxembourg and Liechtenstein). It is also the official language of several international institutions, including the European Union (for which German is also a procedural language, along with French and English).

English will likely help you get by in many European countries, but on balance German is the best language to widen your European reach. It is the second most spoken language in Europe (after Russian), which places it a significant way ahead of French and English. German may come in second place to French as the most in-demand European language for UK businesses (according to a recent survey), but German is perhaps more deserving of the top spot when you look at the numbers and consider the doors that German might help you open.

Get to know the strongest economy in Europe

Learning a language affords numerous personal and professional benefits to the individual – it can help develop your mind’s multitasking abilities and may even ward off dementia! Businesses can also expect to benefit from your team’s improved ability to make decisions effectively. But to get the most out of a new language within your business, it needs to speak to your strategic goals – the language needs to help you achieve targets, grow your business, and, above all, make money.

This is where firm links to Germany may help to keep your business buoyant during troubled times. Germany’s economy continues to go from strength to strength – recent data reports strong growth, and even the possibility of a trade tariff war with the United States is struggling to dent a steadfast German showing. Germany has a thriving economic market in a world of uncertainty, making it a smart starting point for building future business relationships.

German is not widely spoken across the world (unlike French), which may convince you that focusing your efforts here could seem counterintuitive – why zoom in on a segment of Europe when you can have the whole global pie? But Germany is more than just a successful part of Europe – it is the strongest economy in Europe, as well as one of the top five world economies. Put into this context, a localised European approach to business strategy, with a focus on Germany, may make enormous sense for growing your company’s bottom line.

If you still feel unsure about putting all your eggs into one ‘small’ local language basket, consider this additional point: some of the biggest companies in the world are headquartered in Germany. Many of these are family-run businesses, so they are likely to stay central to Germany long-term (examples include Volkswagen, BMW Group and Aldi). With so many dominant industrial players seeing global success, German is a language with both short- and long-term arguments in its favour.

Are you Brexit ready?

We know that language skills are in demand for UK businesses and that the skills gap is an ongoing worry for the times ahead. German and French connections will be pivotal for UK businesses as the true and longer-term effects of Brexit become clear. Businesses may have a number of strategic contingencies in place for the future, but we still do not know what the future will look like, and how dynamically Brexit will rock the UK business world.

Developing language skills in-house while the outcomes of Brexit become clear is certainly a wise investment. By empowering your colleagues to take ownership of a changing economic climate and evolving business and economic relationships, you can keep your team at the forefront of your industry. Brexit may not be bad news for your business at all if you are prepared to meet the challenge and adapt to the unexpected along the way… and one of the best ways to face business and economic challenges is by meeting with the key figures in the market and talking through the best ways forward, ideally in a shared language.

Brexit, just like any other positive or negative change that has economic repercussions, may present surprising opportunities for your business. You might even find that it is the making of some of your colleagues, giving them the chance to demonstrate the full range of their professional abilities. If you invest in the people who you hope will power your team to greatness, they will have every incentive to be the best they can be. You may be surprised by the results!

We have talked before about the value of strong French, German and English language skills for UK businesses keen to stay ahead in this changing economic landscape. Whatever course Brexit takes – which is far from clear right now – we can expect that German and French will continue to be helpful languages for UK-based organisations to focus on, along with excellence in business English. If language training could be the key to giving your team the edge in the months ahead, please do get in touch to talk about how we can help your organisation develop the language skills you need. 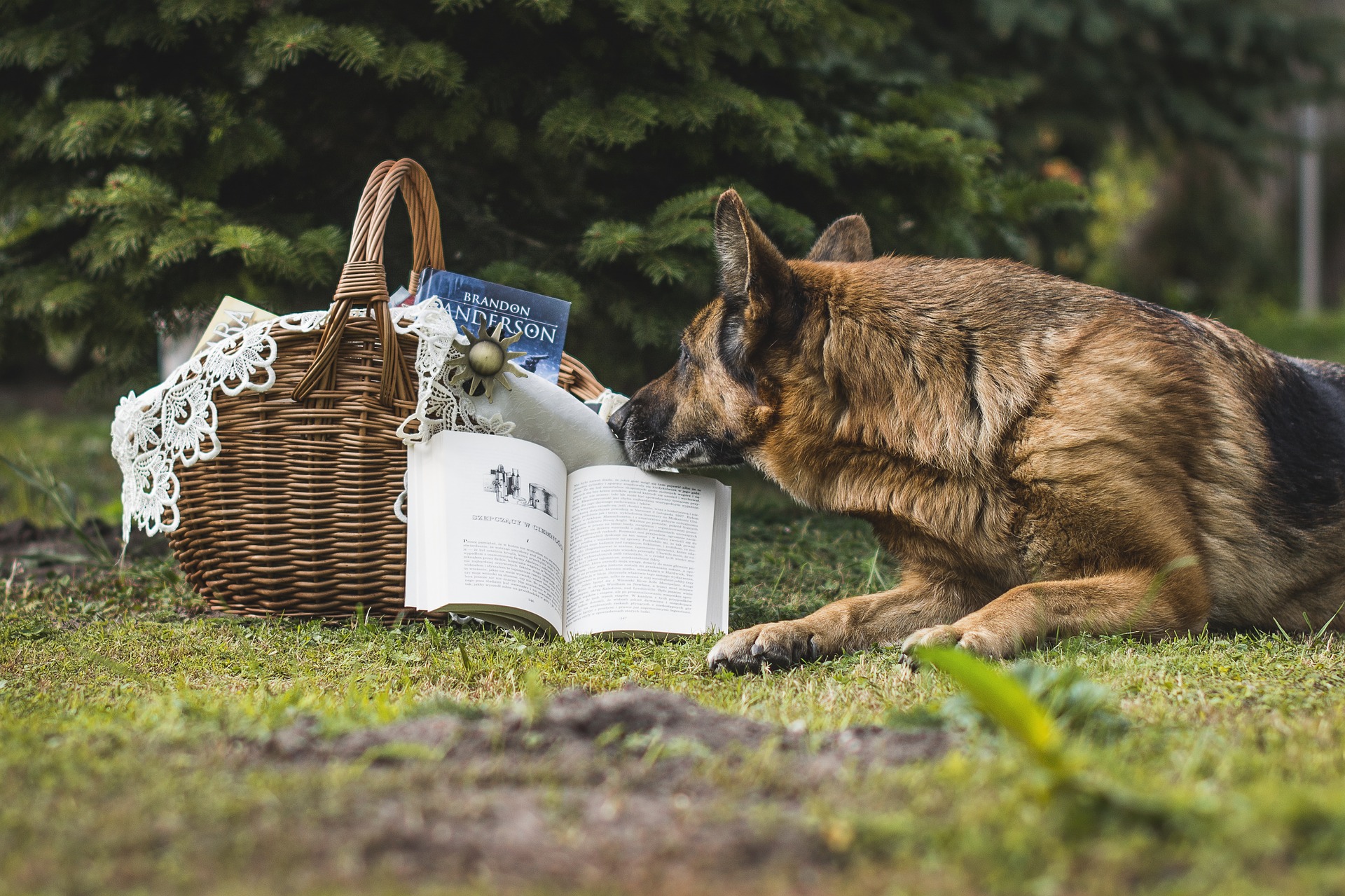 Article Name
Why Investing in Learning German Makes Good Business Sense
Description
Like France, Germany is a major export market for the UK’s products and services. However, the case for learning German is quite different from the case for learning French, even if the argument is equally persuasive. Read on to find out why learning German could be your company’s next smart training investment.
Author
SIMON & SIMON Team
Publisher Name
SIMON & SIMON International
Publisher Logo