The UK is facing a language-learning crisis. School students are turning away from the study of languages at an alarming rate, particularly core European languages such as French and German. This is happening at a time of national political disruption (via Brexit), which could significantly impact relations with our European counterparts in the crucial months and years ahead as we seek to establish our future business and trading partnerships.

At first glance, this may not seem too scary for the UK. English is spoken by a quarter of the world’s population, and it is also a dominant language for online content, with over half of the internet’s content estimated to be in English. However, the English language is not the solution to the UK’s linguistic woes. While it is widely spoken, the internet is becoming more linguistically diverse, and the question of communicating with the other 75% of the world looms large in the minds of UK businesses.

This article explores the findings of a recent study on language learning in UK schools. It also considers what these findings might mean for the future of the UK’s businesses and industries – if and when the UK does leave the European Union.

Troubling findings for French and German language learning in schools

BBC research shows that language learning across the UK’s schools has declined by 45% since the turn of the millennium, with French and German the worst affected languages. Many schools have had to cut back on language teachers and even dropped some languages altogether, citing the perceived difficulty of language learning as a driving factor.

A few languages, such as Spanish and Mandarin, have seen a rise in exam entries across the UK, but the overall decline in languages is gloomy news for business – especially keeping in mind that an estimated 3.5% of GDP is lost per year due to the UK’s linguistic weaknesses.

With Brexit looming – whether in a few days, months or years, depending on today’s ever-changing political landscape – these language deficiencies can only grow in significance for UK industry. France and Germany are two of our most significant European trading partners, as well as two of Europe’s strongest economies. While the government is busy negotiating trade deals with our friends in Europe, it will be important for businesses to forge, deepen and cement strong ties too. With the diminishing of the UK workforce’s language expertise in two of the most significant European (and global) languages, how can businesses hope to thrive after Brexit?

The Confederation of British Industry (CBI) has expressed its concern at the BBC’s findings, noting that French, German and Spanish are in particular demand by UK businesses. Matthew Fell, the CBI’s chief UK policy director, added that, unless the UK reverses this language trend, ‘the UK will be less competitive globally and young people less prepared for the modern world.’ He also noted that ‘increasing young people’s cultural awareness and their ability to work with people from around the world is just as important.’

Some commentators hold the opinion that English is so dominant a language around the world that a degree of eloquence in business English will be more than enough to guarantee success in the longer term. In addition, people often argue that excellence in English, combined with advances in translation technology, can override the language gap altogether. However, we believe that nothing can replace the personal connection that evolves from conversing in a shared language, and many people credit their language skills for their professional success for this very reason.

Cross-cultural communication naturally improves as you practice a new language and use it with your overseas colleagues – and training is also widely available to complement your language learning and maximise the effectiveness of your new-found language skills. But the key word here is communication, because without effectively being able to make yourself understood, any future business benefits may swiftly become meaningless.

The German ambassador to the UK, Peter Wittig, has reacted with shock and dismay to the recent findings regarding language learning in UK schools: ‘Speaking languages and engaging with other cultures are the currency of the 21st century … communicators and bridge-builders are needed as never before.’

His words ring particularly true in a globally mobile world, where businesses operate across the globe and people move from nation to nation for a variety of reasons (from professional development to build a career, through to escaping a volatile environment as refugees). The ambassador went on to note that language learning opened business and enterprise doors in fields from finance to engineering, and that it encouraged ‘friendship, trust and understanding across borders’.

Speaking a shared language and understanding local cultures and customs is central to building the kind of trust and understanding that Peter Wittig speaks of. This conversational and cultural connection is what makes business relationships tick – and what leads to fruitful, long-lasting business partnerships over time.

Investing in language learning from school age and into the world of work may be integral to the future success of UK industries, allowing UK companies to achieve success in an increasingly multicultural and multilingual world. And in a time of such economic and political uncertainty, the mutual respect and trust that we share with our business connections may be the glue that holds together professional partnerships that, on paper at least, could otherwise appear vulnerable.

The future of the UK’s longer-term relationship with the EU remains uncertain. However, regardless of where the story of Brexit ends up, the UK still needs to prioritise language learning, both in schools and in businesses.

As the All-Party Parliamentary Group on Modern Languages stated in their proposed recovery plan, earlier in March, ‘The UK’s languages deficit is holding us back economically, socially and culturally.’ This plan has some innovative suggestions regarding the role of businesses in strengthening language learning in the UK, including tax incentives to reward businesses for investing in language training for their staff. Introducing such measures could make all the difference when businesses are assessing their return on training investment against their training budget.

With a continued focus on Brexit and our future relationships with clients and partners across the EU and around the world, there has never been a more important time to address the decline in language learning in the UK. The answers lie with in-work training just as much as they rely on increasing language uptake in schools.

Learning a language at work can bring many benefits to your organisation, with enhanced teamwork, improved cultural understanding and increased international opportunities just the tip of the iceberg. It may also strengthen the UK’s business prospects on the global stage, which could over time offset the language-related damage to the UK’s GDP (while boosting your business!).

Contact Simon & Simon today to find out how we can help you integrate language learning into your organisation to help your team successfully negotiate a post-Brexit world. 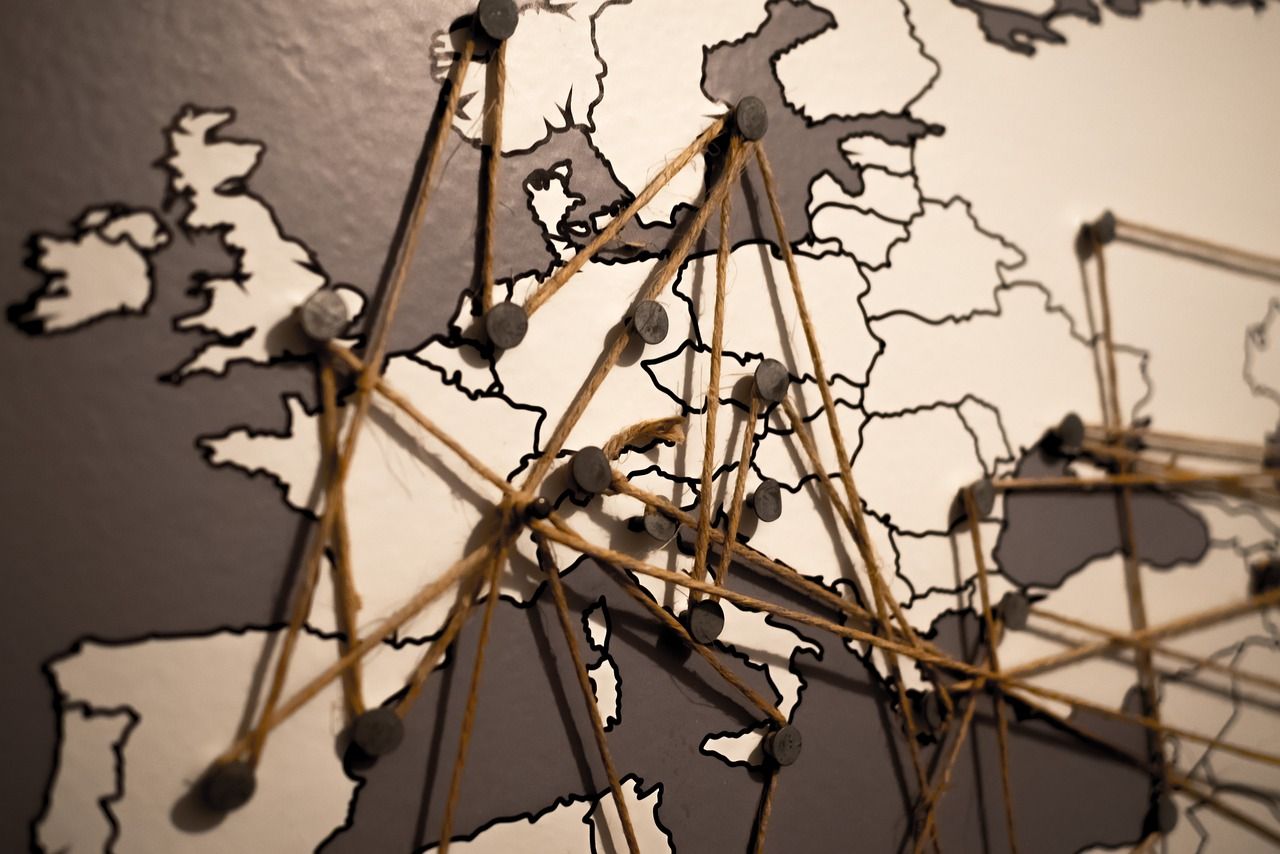 Article Name
Language Learning Crisis - What a Decline in the UK Means for Business
Description
The UK is facing a language-learning crisis. School students are turning away from the study of languages at an alarming rate, particularly in French and German. This article explores these findings and what they might mean for the future of the UK’s businesses and industries.
Author
SIMON & SIMON Team
Publisher Name
SIMON & SIMON International
Publisher Logo