Why Learning European Languages is Easier for English Speakers

Federico Fellini famously said, “A different language is a different version of life.”  Being able to speak one or more languages other than your mother tongue thus gives you the opportunity to live a different life for each new language.

The key to a different life, or a new world, is never going to be handed over freely.  And as such, learning a new language is always going to require a certain level of commitment and enthusiasm.  However, there are various languages that are easier to learn depending on your mother tongue, or the language you grew up speaking.

As you probably know, there are various language families throughout the world.  These families are made up of languages with similar roots, or similar fundamental elements.  They share basic structures, and possibly a great deal of vocabulary.

It stands to reason that, if you speak a language of a particular family, learning another language from that family is easier than learning a language unassociated with that family.

So, what are some of the most obvious language families, and from which roots do they hail?  Here is a basic look at some of the similar languages of Europe. 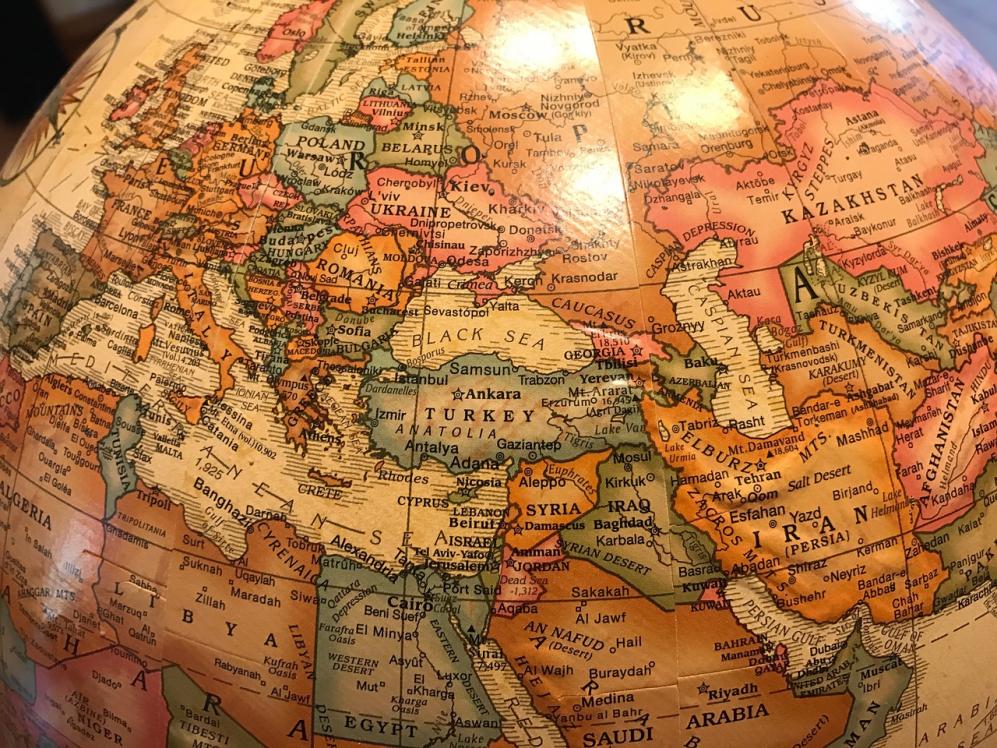 A Look at European Language Families

English is a patchwork of various languages which have been stitched together over the centuries.  For a part of Britain’s history, French was spoken exclusively amongst the upper class, and the evolution of English was left to the lower classes.  However, if you had to go back to the beginning of the English language, you’ll find its roots embedded firmly in the Germanic languages of the era.

As a result, English shares its roots with languages such as German, Swedish, Danish, and Icelandic – languages to which we now refer as Scandinavian.  These roots might not be distinguishable in loanwords (look to French for that purpose) but are evident in the basic structure of the English language.
This makes the Scandinavian languages slightly easier to learn for native English speakers.  But, as we mentioned, the many loanwords also help with the learning of French.  This is also made easier by the fact that English has vague Latin roots – a fact it shares with the Romance languages.

We generally refer to French, Italian, Portuguese, Spanish, and sometimes Romanian as Romance languages due to their strong Latin roots.  However, Andrew Dalby, the English historian and linguist, credits 23 languages – spanning parts of North America, Africa, and Asia – as being Romance languages based on mutual intelligibility.

Of course, languages like Scottish Gaelic, Irish, and Welsh are Celtic languages, of which English is not generally considered to be a member. 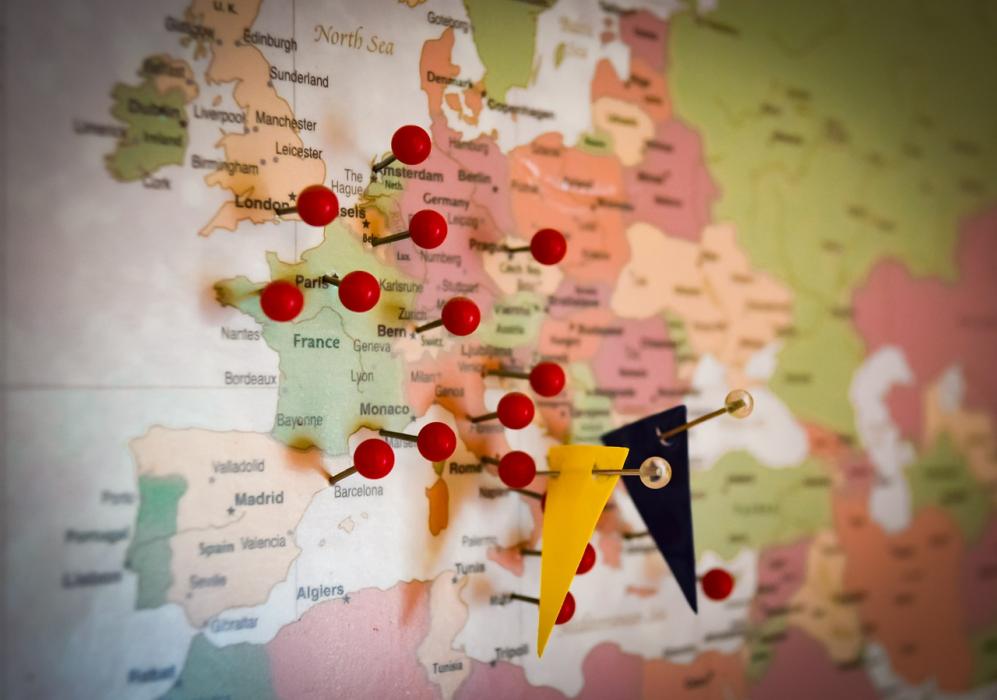 The above discussion is far from exhaustive, and didn’t mention all of the language families of Europe, not to mention the world.  However, it does provide some insight into the interconnectedness of some European languages.

The fact that some languages share roots makes it easier for their speakers to learn other languages within their families.

So, if you want to learn a second language, but aren’t sure where to begin, a language sharing your mother tongue’s roots would be your easiest gateway to a new version of life.

If learning another language gives you access to another life, it is understandable that you wouldn’t want that second life to be similar to the one you already have.  After all, if language is the door to a world of adventure, why would you want to stay close to home?

This creates a slight problem with the idea of learning a language inside your current language’s family.  While learning languages with the same roots might be easiest, it doesn’t allow you to truly branch out.

But, there is no reason for you to feel limited when approaching a target language.  Firstly, by learning another language within your language family, you are approaching becoming a polyglot logically.

It is perfectly possible to branch out slightly in terms of language learning but still maintain a sense of familiarity.This is best done through the following: 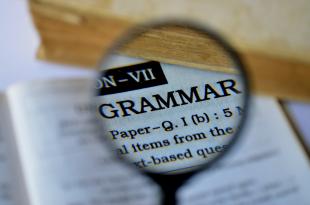 English is notoriously difficult, grammatically speaking.  That being said, it is still possible to understand someone even if their grammar is lacking.  Thus, if you are an English speaker wanting to learn another language, it is best to look for languages with the same approach to grammar.  Some of these languages include Danish, Norwegian, and the main Romance languages, being French, Italian, Spanish, and Portuguese.

The Romance languages are very similar in terms of grammar.  This means that a basic understanding of one opens the door to all of the others.

The similarity of the Romance languages extends further than grammar.  Aside from structure, many of the words of these languages are very similar, making crossover that much easier.

However, if you want to branch further out, it is possible to learn parts of a language outside of your mother tongue’s family through loanwords.
Loanwords are words that are the same or similar between languages.  One particular language rich in English loanwords is Japanese.  An example is ‘ice cream’, which is ‘aisu kurīmu’ in Japanese.

Another way to find languages outside of a language family that still possess a sense of familiarity is to look for languages with similar sounds or pronunciations.  This makes learning the vocabulary and structure slightly harder, but it helps you pick up parts of the language when listening to it.

While the letter ‘r’ differs greatly in pronunciation between French and English, it shares a similar pronunciation in terms of French and German.  This helps French speakers grasp German slightly faster, and vice versa. 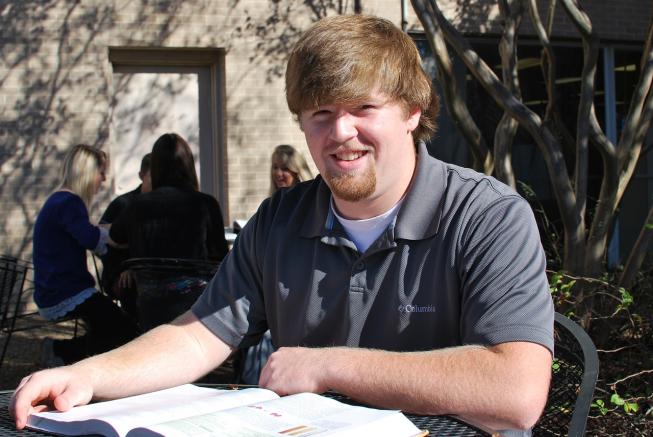 Whether you look to the roots of a language, or look slightly further to the various connected elements between your own language and your target language, it is possible to identify other languages that would be fairly easy for you to learn.

Languages from the same family as your mother tongue are probably easiest to grasp.  However, finding the various other similarities between your language and your target language makes language learning a great deal simpler. 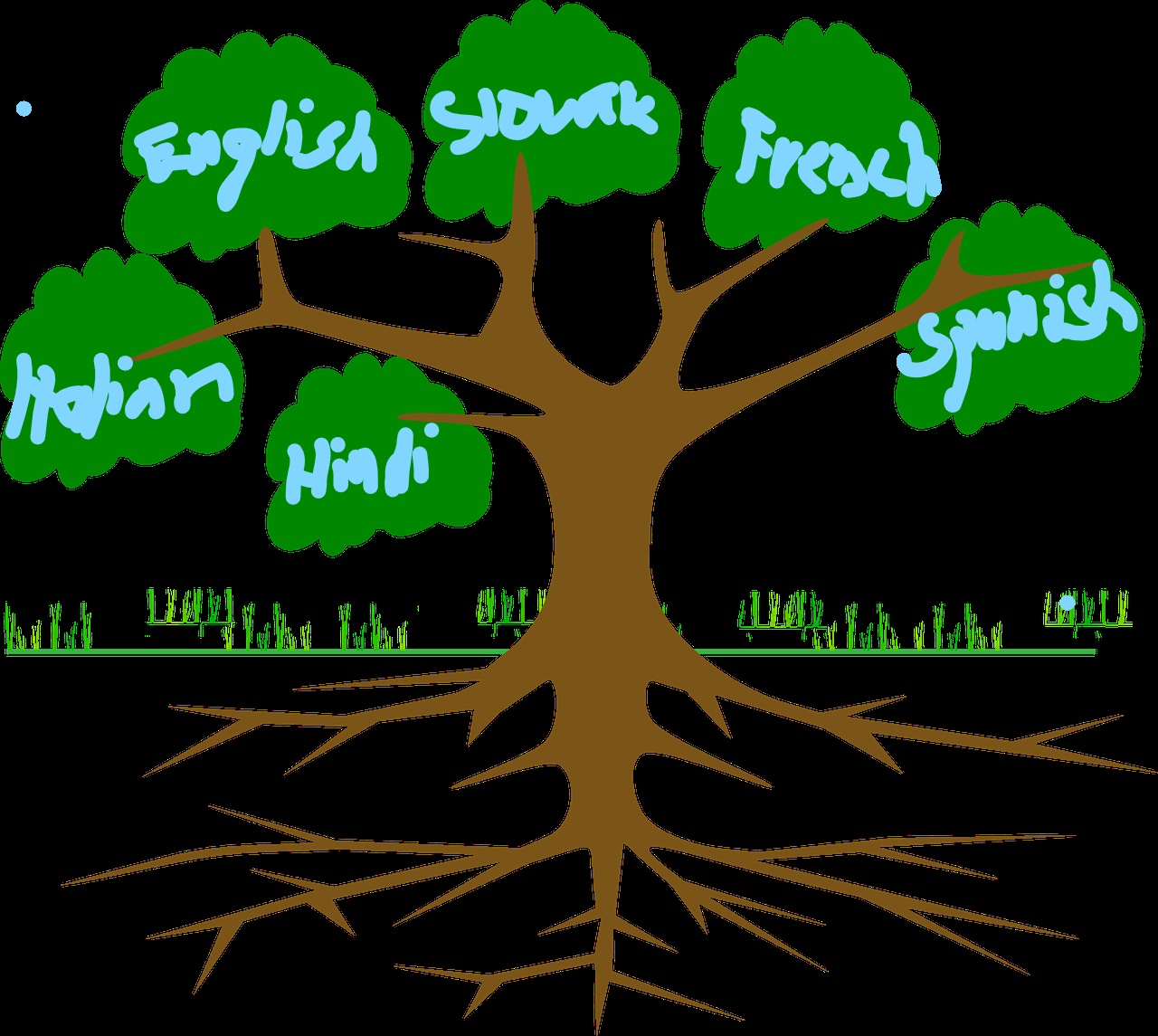 Article Name
Which Languages Are the Easiest to Learn?
Description
If you're thinking about learning a new language, read this first.
Author
Simon and Simon Team
Publisher Name
Simon and Simon International
Publisher Logo