The United Kingdom was certainly divided in the months leading up to the Brexit vote.  And, even when the morning of the referendum came, no one was sure which way it would swing.  It was only by the slightest of margins, but, on the morning of the 24th of June 2016, it was announced that Britain would no longer be a part of the EU.

This was seen as victory for those that subscribed to ‘Leave’.  However, for many of the workers hailing from countries in the European Union and harbouring dreams to one day enjoy the opportunities offered by the UK, the announcement came as a crushing defeat.

But, if you live in the EU and want to move to Britain, you will be happy to know that all is not lost.  It might be harder than it once was, but moving to the UK is still very possible.  All it will take is some dedication to the cause, which will likely begin with your decision to learn business English.

The Facts about Brexit

First and foremost it is important to understand that the UK’s vote to leave the EU doesn’t mean that the nation immediately began construction of an impenetrable wall along its shores.  As things stand, the UK is still accessible, and is likely to remain that way for the next couple of years – to a degree.

The process of leaving the EU is believed to take around two years to complete.  And, in that time, little is expected to change.  Borders between the EU and Britain will probably remain open, allowing workers to move in and out as freely as has always been the case.

Workers from other EU countries that were already settled in the UK prior to the referendum are expected to be allowed to remain.  With the continued free border crossings, this might produce a bit of uncertainty, however, as the UK has no real way of knowing who was settled before the 23rd of June.  One suggestion that makes sense on this front is to allow anyone who has registered for a National Insurance number before the 23rd of June to be granted residency. 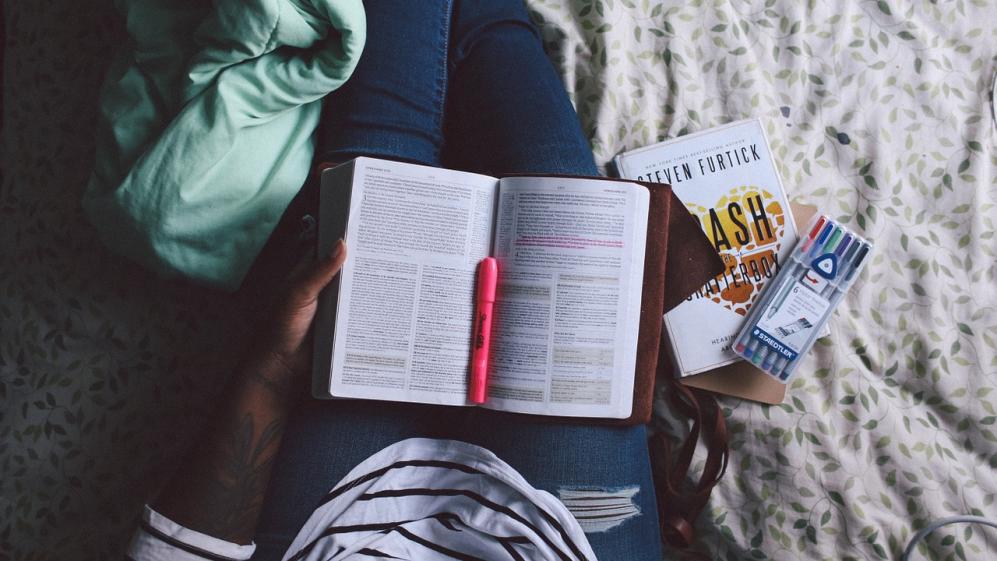 The Future Is Inevitable, but Also Bright for Business English Students

While little might change in the short-term, the fact remains that the UK will leave the EU in the next few years.  This won’t render it completely off limits to residents of the EU, but it will make moving to the UK harder.

EU nationals will have to apply for visas the same way as workers from non-EU nations, meaning they will be subject to the same level of scrutiny.  This is where having a sound knowledge of business English can place EU residents at a distinct advantage.

With the number of jobs still available to bilingual workers, a qualification in business English might just be the sole factor that opens the door to the UK after it officially ends its ties with the EU. 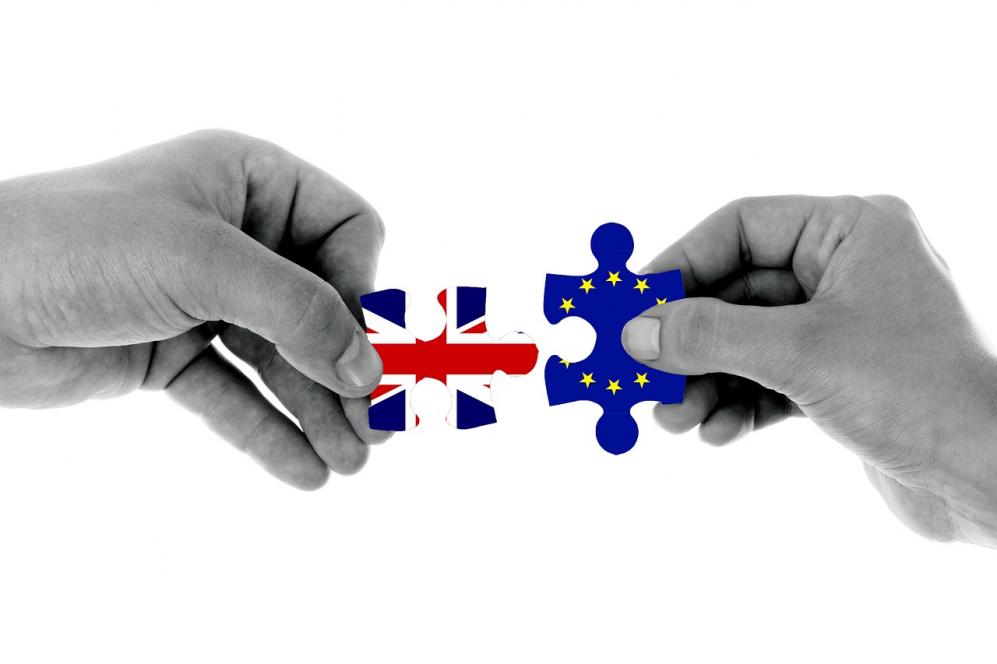 If you live in the EU and want to move to the UK to work, the Brexit referendum has made things harder for you… harder, but not impossible.

When the UK officially withdraws from the EU, you won’t be able to move there and work without a visa.  This decision was supposedly made to allow Britain to take back control of its borders.  However, less people have moved from the EU to the UK than have moved from the rest of the world to the UK in recent years.  Those that came from outside the EU all made the move through obtaining visas, meaning that it is perfectly achievable.

But, in order to obtain a visa for the UK, EU immigrants will now have to meet the requirements for entry – a process which is greatly eased through an offer of employment in the UK.  But, here is where EU nationals have a distinct advantage. 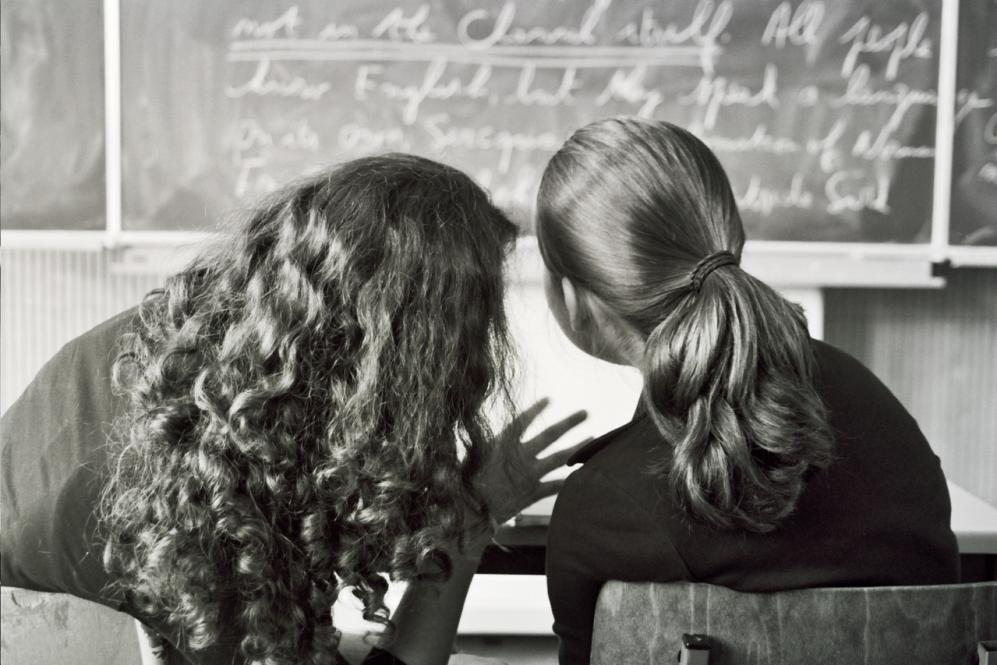 There are a great many jobs in the UK that need to be filled by workers who speak foreign languages.  Because of this, EU residents who wish to move to the UK in the future shouldn’t have much of an issue securing job offers that require them to speak their native languages.  However, this is almost always in conjunction with English or, more likely, business English.

But, this is a good thing.  The fact that it will take roughly two years for the UK to officially withdraw from the EU means that you can come to the UK to study business English at a leading institute.  This will give you expert language coaching and first-hand experience with the British culture.

1. The Improvement of Your English Skills

You might already be able to speak English fluently, but the English associated with business is a unique branch of the language.  Business English teaches you to understand the vocabulary associated with specific industries, as well as how to compose business correspondence and take minutes at a meeting.

The best way to learn the language of business is to study business itself.  Thus, learning business English will improve your understanding of business practices, which will certainly help you move forward in your career.

Many of the texts you encounter while learning business English are from current publications.  This will help you stay up to date with the economic news in the UK, which may benefit your visa application and help you secure a job in Britain. 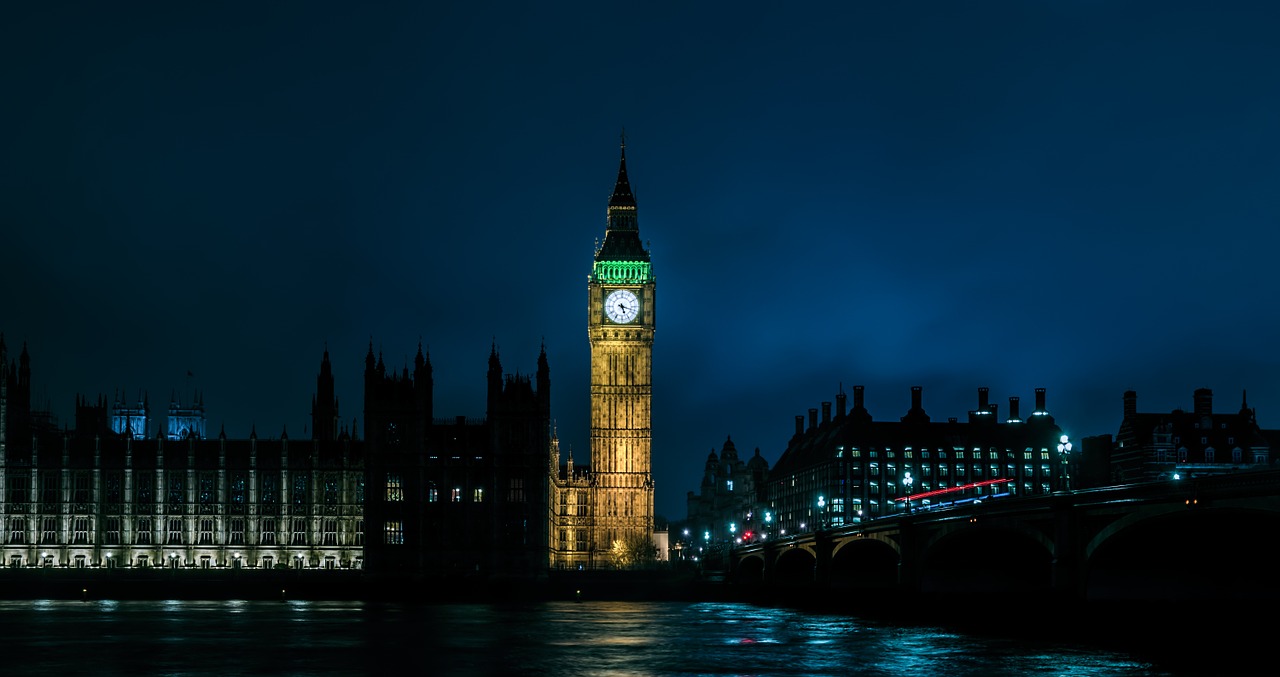 Business English is the Key to the UK

While Brexit may have changed the way EU migrants have to go about finding work and moving to the UK, it hasn’t made it impossible.  With the right amount of commitment, successfully moving to the UK is still achievable.  And, when it comes to this commitment, learning business English is a great place to start.

Not only will learning business English help you secure a visa to the UK, it will actively improve your career path as well.  So, with the window for unrestricted travel between the UK and EU countries beginning a countdown that is expected to end in two years’ time, now is the perfect time to enrol at one of the UK’s top English language training institutions.

This article was contributed by Russell Peach from Flow20, who offer web design, SEO and other digital marketing solutions. 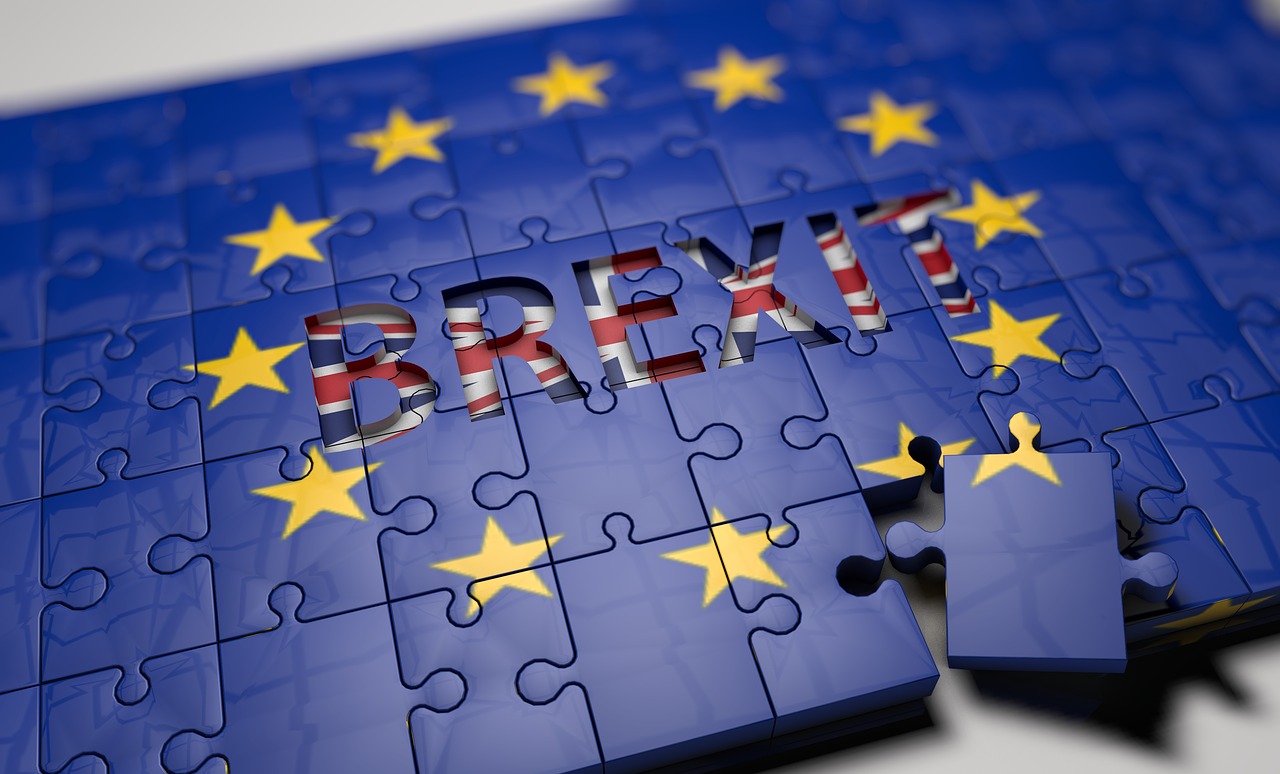 Article Name
Brexit and Language Learning
Description
Why it is now more important than ever to have a solid grasp of English for business.
Author
Simon and Simon Team
Publisher Name
Simon and Simon International
Publisher Logo