The Magic of Multilingualism: Growing Your Language Expertise

From the moment we are born, we have an innate ability to learn a language – to learn anything, in fact. This capacity is ideally utilised in early childhood because it fades over time, and some of the most proficient natural linguists are likely to have picked up a second language from a young age. But language learning as an adult is far from impossible, and it becomes easier the more language skills you develop.

Anyone can learn a second language, however, depending on your first language, some may be more accessible than others. The languages of the world have evolved down different paths, but some are more closely related than others – for example: if you are a native Frech speaker, you will find it easier to learn Spanish, Portuguese, Italian or Romanian than any other language. This is because they are all Romance languages that have the same root. Furthermore, Germanic languages such as Dutch and German have a close affinity with English, while the Baltic languages (Estonian, Latvian and Lithuanian) are more similar to Finnish than English. Trying to learn a language that has similar roots to your native language can give you a head start with the next language in line.

Learning a new language is laden with opportunity, and if you have already invested in language training within your business it may be a good time to take that opportunity further. Why stop with one foreign language when you can cultivate a team of polyglots and operate in two or more new languages? If you already have one second language in-house that offers your business some exciting new ways to develop and grow, it may be a good time to leverage that success and gain greater rewards.

A competent level of second language proficiency means that your team is already wired to learn extra languages. Your colleagues’ brains have gained the many benefits of learning a second language, and they should have a firm grip on the grammatical knowledge required to take another bold step forward. They may also have a renewed sense of confidence about language learning, as they will likely have used the second language in the work environment (and perhaps socially or at home, too!).

Taking French as our example – it is a valuable language to invest in for your business for a number of reasons that we have recently explored – this article now goes on to consider how mastering a third language could be an attainable goal for your team.

The romance languages (French, Italian, Spanish, Portuguese and Romanian) are all closely related, and they are generally regarded as great second languages to start with because they are relatively easy to learn for native English speakers. Starting with French and then moving over to one of the others as a third language is an even smarter move, as French and English are particularly closely aligned due to Middle English’s French origins.

Whichever language you pick to follow French, be sure to hold off until you are comfortable with your French competence. Adding a third language to the mix before you are ready means you could find yourself confusing the two, especially when you are contending with similar rules and grammatical structures.

Even the similarities between French and English can slow you down, so master these upside-down vocabulary issues before you dive into language number three. Yes, French words are often recognisably familiar to English speakers, but you can also trip yourself up if you are not prepared. For example, the word ‘amateur’ may pop up in both languages, but while the English word refers to a beginner or a non-professional level of proficiency, the French ‘amateur’ refers to a passion or love for doing something, perhaps as a hobby. Similarly, ‘jolie’ in French means pretty, not jolly! There are plenty of examples that you will get to know as you become conversational in French, so try to master your French mix-ups before you muddle your way into a third language.

As an employer, you also need to maintain your team’s enthusiasm to avoid burnout. Motivate your team with long-term strategic plans and make their additional language competency central to your business plans. For example, are you investing in additional languages that will open new European opportunities in the future, or even take your business further afield, such as to Portuguese-speaking Brazil? Each region presents a diverse range of new and exciting challenges for your colleagues, plus plenty of opportunities to develop their linguistic and cross-cultural skills. When your business objectives and goals are aligned with advancing your team’s personal and career-enhancing skills, you automatically have a committed, engaged and enthusiastic team.

Creating a culture of language learning can also help to engage future employees who are ambitious and eager to learn new skills as they develop their careers. If you have global growth in mind, attracting and building a linguistically strong team can assist you on your journey towards business success.

A Silver Tongue Can Open Doors

Your multilingual team can expect to enjoy the many professional benefits of learning and understanding a second language – including improved multitasking and decision-making skills, as well as improved memory and focus. Your colleagues can also benefit from increased resilience to the onset of health conditions such as dementia, thanks to their strong and adaptable brain function.

Other useful skills that your colleagues can expect to fine-tune include the ability to operate creatively – a multilingual brain works in different ways to a monolingual brain, meaning that it accesses information differently and experiments with ideas in different ways. In a challenging economic environment with opportunities arising in unexpected places, a creative approach may make all the difference – plus, you can take action quickly because you will have the language skills you need in-house!

Introducing language learning to your business requires an investment of your time, money and strategic focus, and the results could create exciting opportunities for your business and the professional development of your colleagues. Our wide range of language courses can be tailored to suit your requirements, whether you are interested in French, the other romance languages or the many other global languages we teach.

Contact Simon & Simon today to find out how we can help your organisation develop its language flexibility to create a multilingual, globally oriented and dynamic team. 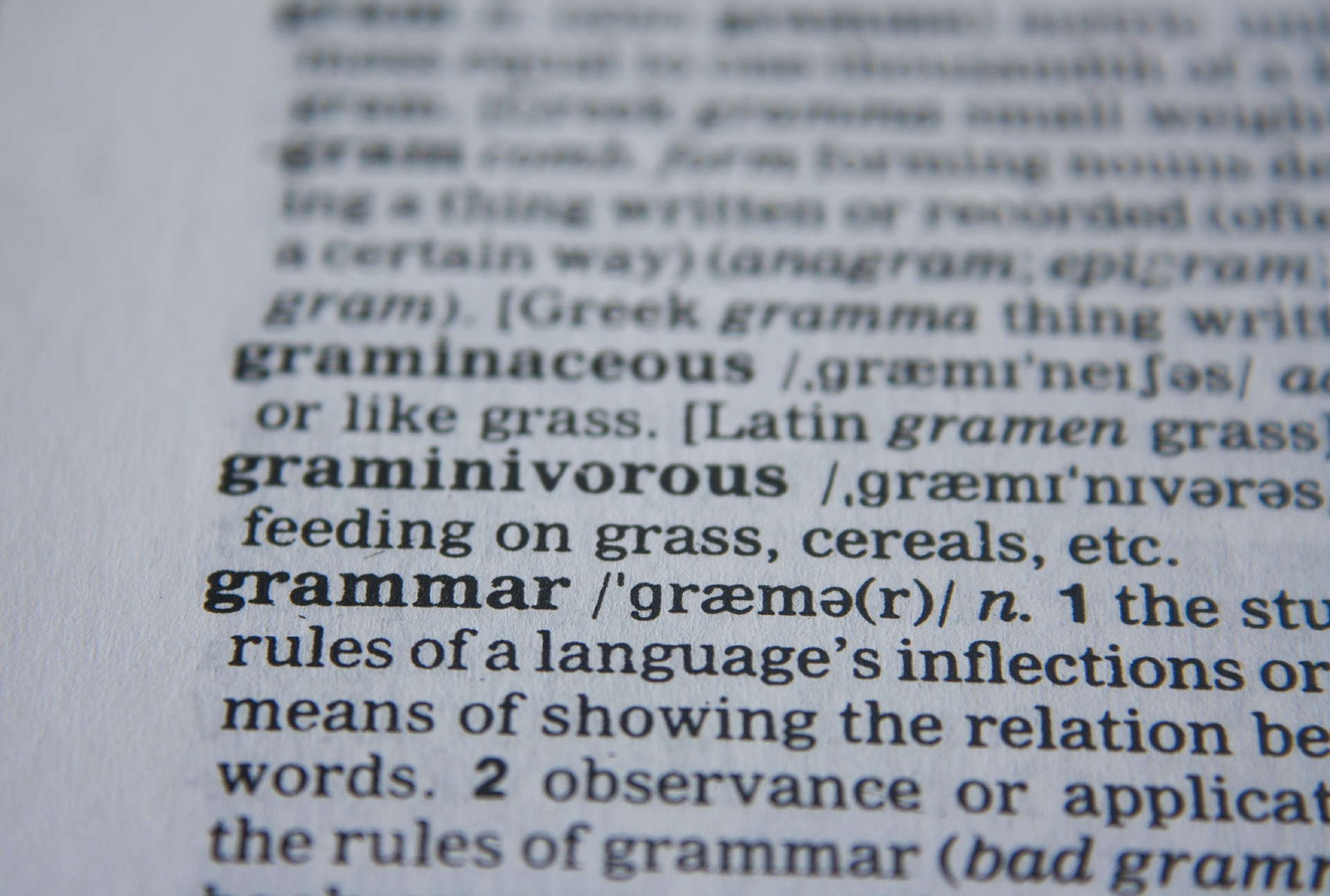 Article Name
The Magic of Multilingualism: Growing Your Language Expertise
Description
From the moment we are born, we have an innate ability to learn a language – to learn anything, in fact. This capacity is ideally utilised in early childhood because it fades over time, and some of the most proficient natural linguists are likely to have picked up a second language from a young age.
Author
SIMON & SIMON Team
Publisher Name
SIMON & SIMON International
Publisher Logo