Four Ways Language Can Shape the Way We Think

Language is an invaluable tool for bringing communities together and sharing information. It enables us to connect with people across the world, develop a global network of contacts and enhance our cultural awareness.

Ongoing research highlights the impact that language has on the way we think and interact. In 2017, cognitive scientist Lera Boroditsky shared a popular TED talk exploring the evidence base for language’s ability to influence how we think.

In this article, we share some highlights from her fascinating talk to help unravel why we think the way we do.

One of the first things you may learn when you tackle a new language is how to ask for directions, but the answer might seem more unfamiliar than you expect if you are learning to communicate in Australia’s Kuuk Thaayorre language.

Rather than explaining directions in terms of left and right turns as we do in English (and many other languages), Lera’s research considers the way that Kuuk Thaayorre speakers use north, south, east and west to confirm their direction of travel. So, instead of saying “The door is to the right,” they might say that “The door is to the south-east.”

This shift in perception about the fabric of the world around them makes a huge difference to how Kuuk Thaayorre speakers think and interact.

In English, we direct people from our present location or a known point of origin, but Kuuk Thaayorre speakers prefer to think of universal directions like south and west to ground their explanation.

What might this say about how we self-centre ourselves within our experiences?

Time is another beginner-level box to tick when you learn a new language, but this is another area in which the language you speak can influence the way you think.

For example, imagine you want to write a timeline that covers a person’s career from the start until retirement. People who speak a European language such as English, French, Spanish or German might draw a timeline that runs left to right – which makes sense, as this is the way they put ideas down on paper as they write.

People who speak Arabic or Hebrew might switch this from right to left (because this is the writing direction in these languages), but the same principle is at work here.

However, Kuuk Thaayorre speakers do not utilise the concept of left or right, so how might they represent time?

If their world relates to directions like north, south, east and west, it stands to reason that they would explain time as moving from east to west: the sun rises in the east at the start of a day and sets in the west at its end. Lera explains in her talk how Kuuk Thaayorre speakers attach their perception of time to the landscape and where things are placed in it.

However, in English it does not matter which way we are facing when we think of a timeline being from left to right (another way in which we place ourselves at the centre of the action rather than view it objectively!).

If you speak certain languages, such as French, Spanish or German, you will have found that, unlike English, certain words are gendered as ‘masculine’ while others are ‘feminine’. How might this influence the way we think about the people, places and objects in our lives?

To reinforce her point, Lera added another example to her explanation. A bridge is feminine in German and masculine in Spanish. The words that people use to describe the bridge in each language are strikingly different – German speakers tend to choose more stereotypically feminine words (such as “beautiful” or “elegant”), while Spanish speakers opt for more stereotypically masculine words (such as “strong”).

It is easy to see why some words become easily associated with these stereotypes as a result, but it becomes even more interesting when you think that this gendering of nouns varies between languages.

Languages also differ in how they describe events.

However, in Spanish, this accident might be described very differently – Spanish speakers tend to remember the fact that it is an accident far more than they might remember who did it. They detach from the ‘who’ far more freely, so they might say, “It broke,” which reveals nothing about the perpetrator or how it broke!

How might this affect the way we see things? It certainly has an impact on eyewitness testimony.

A simple change in language, from “He broke it” to “It broke” can change your sense of blame and punishment, which may influence your reasoning about the same event. It is one of the many reasons why eyewitness testimony is often regarded as unreliable – we may unwittingly be biasing our testimony if we explain the same facts in different ways.

Understanding the Many Benefits of Language Learning

If your native language has been shaping your life, what might learning a second or even third language do to enhance the way you think and diversify your experience of the world?

There are numerous advantages to learning a second language that go beyond the ability to converse across the language barrier: for example, it is thought to enhance our creativity, improve our focus and increase our ability to multitask, and it may even ward off dementia. Your business will benefit from your language skills, but so will you!

Introducing language learning to your organisation could have far-reaching benefits for your business. Contact us today to find out more about the language training solutions we can offer you and your team.

If you enjoyed this article and want to listen to Lera’s illuminating TED talk, you can find the full talk here. We highly recommend it! 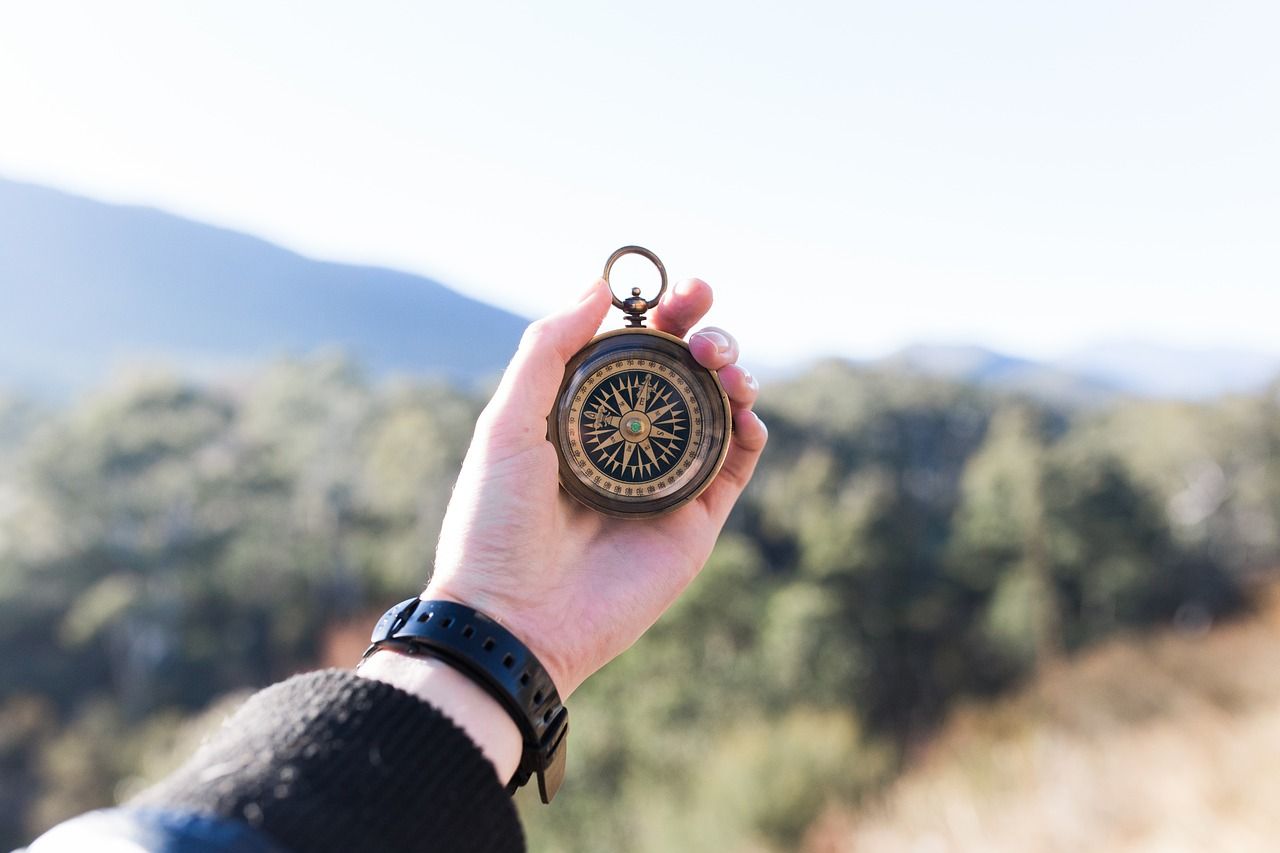 Article Name
The Impact Of Language On How We Think
Description
Language’s several nuances has more of an impact on the way we think than most realise.
Author
SIMON & SIMON Team
Publisher Name
SIMON & SIMON International
Publisher Logo