Focus on… Learning Russian for Business

Every month this year, we will be turning our focus towards one of the core languages we love to teach – looking at the language’s potential for business, considering a few facts and figures to put its global prospects in context, plus sharing some tips to help you get started. This month we take a look at Russian, the language of the largest country in the world.

Russia (or the Russian Federation) has a population of 146 million people – a number that seems almost tiny when you consider how vast the country is (Russia is the largest country in the word by far). Nearly 260 million people around the world speak Russian – while much of this figure is accounted for by the Russian population, a significant number of people in Europe (particularly Eastern Europe) speak Russian, and a little under 100 million people speak Russian in the other Commonwealth of Independent States (CIS) member states (consisting of Russia and eight other countries: Armenia, Azerbaijan, Belarus, Kazakhstan, Kyrgyzstan, Moldova, Tajikistan and Uzbekistan). Russian is clearly an important language beyond its borders and into neighbouring countries, but a key point to keep in mind is that very few people in Russia speak fluent English – so if you are doing business in Russia, a lack of Russian language skills could become a major limiting factor.

Russian is an official language of the United Nations (alongside five others) and Russia has the 11th largest economy in the world. It is a major exporter of oil, gas, minerals and metals, which is a significant driver of its economy – as such, fluctuations in the commodities markets can unsettle the Russian economy. Russia’s sheer size may in part explain its focus on energy and materials – the country covers an astonishing one-eighth of the world’s inhabited land area, and it operates across 11 time zones.

Russia’s natural resources may be the main economic drivers, but agriculture, tourism, and science and technology are all significant sectors for the Russian economy. Russia has produced astonishing feats of scientific achievement over time (while known as the Soviet Union, it was the first country to send a satellite and then a human being into space during the so-called ‘Space Race’ with the United States). Russia also has incredible UNESCO world heritage sites of cultural and natural significance that attract tourists from around the world, such as Lake Baikal (the oldest and deepest lake in the world) and the historic centre of Saint Petersburg (containing sights such as the Winter Palace).

The British Council acknowledges that Russian is the 10th most important language for the UK’s future success, but it is hard to gauge how much of this is due to the UK’s dependence on Russia’s natural resources. With no UK-Russia trade deal in sight, it is difficult to predict the UK’s future relationship with Russia. With fluent English a rare feature of Russian-based organisations, the global language of business is an unreliable fall-back for businesses facing a language barrier with Russian enterprises – which means that competency in Russian could make or break your business prospects in Russia and other CIS countries.

Did You Know? A Few Facts about Russia’s language and culture

If the next step for your business is a move towards stronger ties in Eastern Europe, Russia and/or CIS countries such as Azerbaijan, learning Russian may be top of your to-do list. Here are some useful facts to know about Russia’s language and culture before you dive in.

Learning any new language can feel like a challenge, but learning a language with a different alphabet can feel like an uphill struggle. Fortunately, it is achievable if you are ready to learn. Here are a few tips to help you develop your Russian language skills.

If you would like to find out more about learning Russian to help you grow your business in this resource-rich country (and the surrounding regions), contact us today. We can work with you to develop a bespoke language-learning plan for your business, as well as provide cross-cultural training to help you connect with your global colleagues, whether virtually or in person. All our courses can be taught live online. 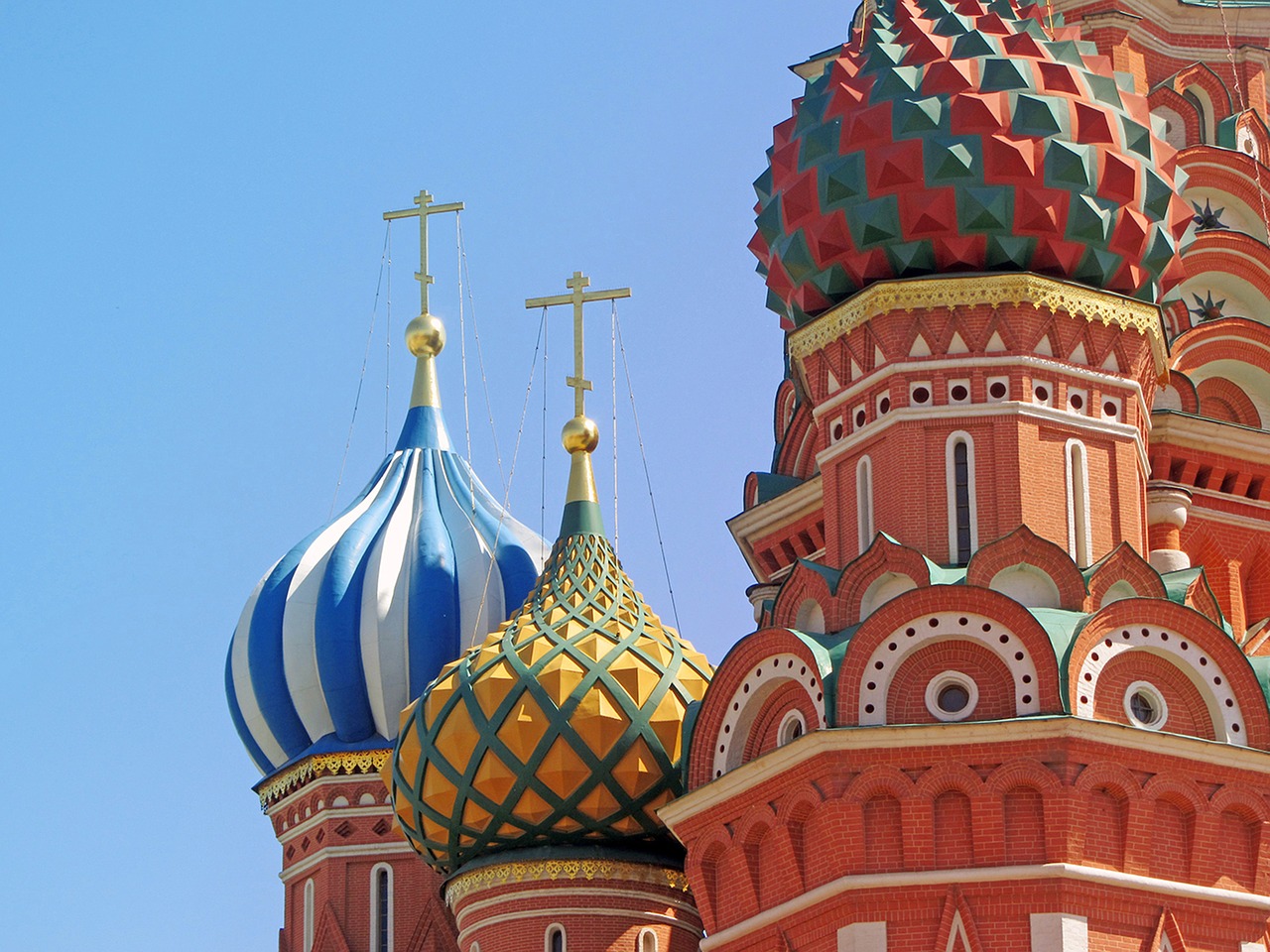 Article Name
Learning Russian for Business
Description
This month we take a look at Russian, the language of the largest country in the world.
Author
Simon and Simon Team
Publisher Name
Simon and Simon International
Publisher Logo