Focus on… Learning Mandarin for Business

Every month this year, we will be turning our focus towards one of the core languages we love to teach – looking at the language’s potential for business, considering a few facts and figures to put its global prospects in context, plus sharing some tips to help you get started. This month we take a look at Mandarin Chinese, the official language of the People’s Republic of China.

The Business Potential and Opportunities in China

China has the second largest economy in the world (after the United States), and it is a major player across virtually any industry you can think of, from financial and corporate to commercial and manufacturing. The sheer volume of business transacted through China is unfathomable, so it is more a case of wondering what industries do not operate within the country!

China has some of the largest business centres in the world, with cities such as the capital Beijing, the commercial hub Shanghai, and the industrial mecca Guangzhou leading the way. Of the world’s top 10 container ports, China (to include Hong Kong) accounts for seven, including four of the top five (with only Singapore breaking its dominance at number two)! Mandarin Chinese is also an official language in Singapore and Taiwan, which are also important business centres in Asia. In short, if you are involved in any form of international trade or manufacturing, you are likely to find business opportunities in Chinese-speaking regions and countries.

Mandarin Chinese is not the only Chinese dialect of interest to second language learners. Cantonese is also noteworthy because it is the language spoken in Hong Kong. If doing business in Hong Kong is part of your 2021 plan, it may be worth considering a switch from learning Mandarin to learning Cantonese (as a bonus, people who speak Cantonese can usually get by to a degree in Mandarin, although the same is not true both ways). For a deeper discussion of the differences between the Mandarin and Cantonese dialects, check out one of our previous articles here.

Did You Know? A Few Facts about Mandarin Chinese

Mandarin is likely to be your go-to language if you intend to work with Chinese business partners or visit/move to China. Of course, right now a physical move or visit may not be very feasible, but digital technology means that we can still conduct business ‘virtually’ in person.

Here are a few useful facts to know about Mandarin Chinese before you get started on your language-learning journey.

Click here for more facts and figures about Mandarin Chinese and Chinese culture.

Tips to help you get started

If you would like to find out more about learning Mandarin Chinese to help you grow your business in China and South Asia, contact us today. We can work with you to develop a bespoke language-learning plan for your business, as well as provide cross-cultural training to help you connect with your global colleagues, whether virtually or in person. All our courses can be taught live online. 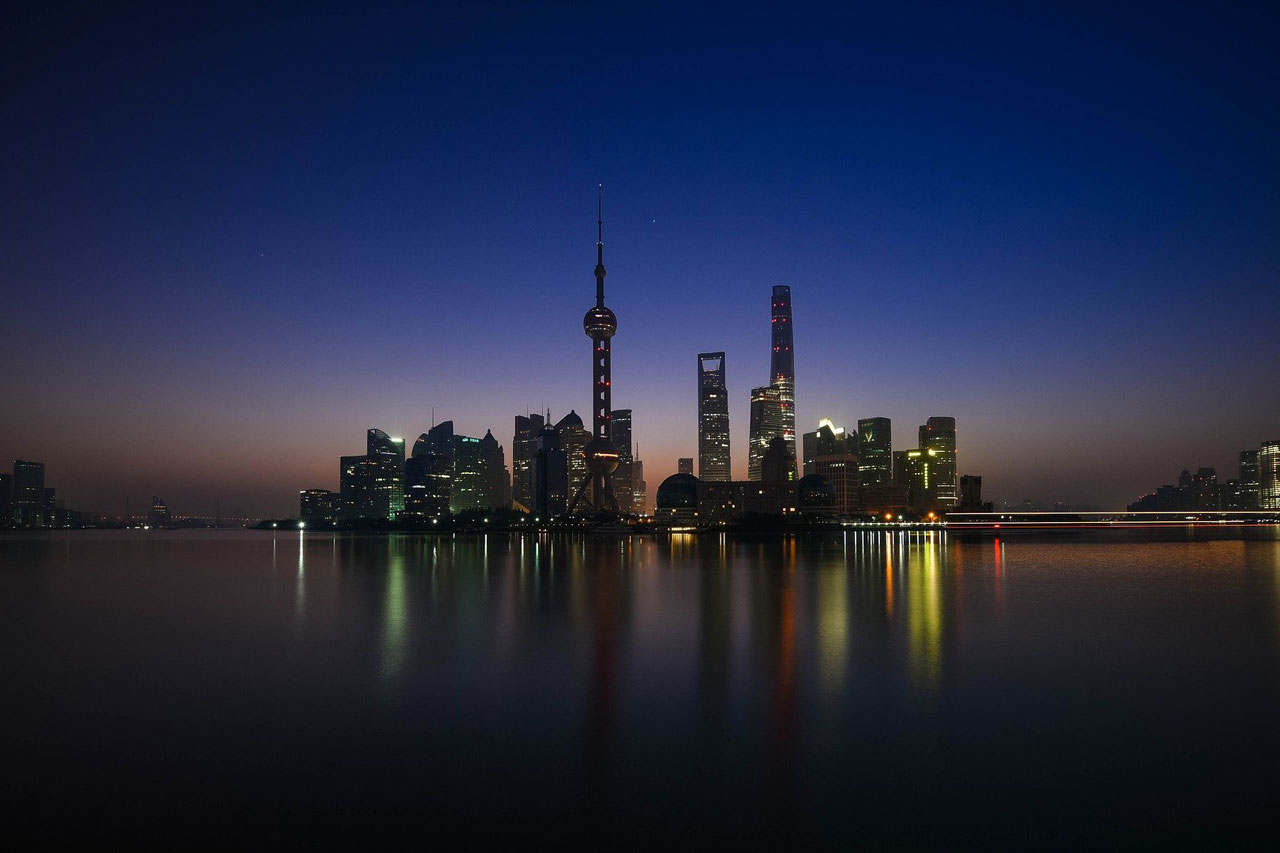 Article Name
Tips & Facts About The Mandarin Language
Description
With over 917 million speaking Mandarin and China’s increasing dominance over the world economy, how could this not be your first choice for learning a new language?
Author
SIMON & SIMON Team
Publisher Name
SIMON & SIMON International
Publisher Logo