Focus on… Learning German for Business

Every month this year, we will be turning our focus towards one of the core languages we love to teach – looking at the language’s potential for business, considering a few facts and figures to put its global prospects in context, plus sharing some tips to help you get started. This month we take a look at German, the language of one of the largest manufacturing economies in the world.

Germany has a population of almost 84 million, which accounts for the majority of German speakers (around 130 million people speak German as a native or second language). While these numbers may seem small compared to the number of people who speak languages such as English, Spanish or Mandarin, the German language remains a popular and desirable language to learn for business and within politics due to the importance of Germany on a global business, economic and political stage.

Germany may not be a small country, but if you are trying to decide which language to learn it may seem like one to dismiss early on because, unlike English or Spanish, it is mainly spoken within Germany and so it does not have the global reach of either language. However, consider what you may already know about Germany: Angela Merkel, the first female Chancellor of Germany, is a world-famous political figure; Germany is one of the world’s largest manufacturing countries (in a comfortable fourth place after China, the United States and Japan); and Germany has the fourth largest global economy by GDP (again, comfortably positioned ahead of fifth-placed India).

These manufacturing figures mirror the GDP figures: the world’s largest economies ahead of Germany are the United States, China and Japan. And these manufacturing figures also hint at why Germany has remained so resilient during the COVID-19 pandemic – while service-focused economies (such as here in the UK) have been heavily impacted by the pandemic, manufacturing-focused economies have been able to keep the worst effects at bay – Germany’s economy only shrank by 5% in 2020, whereas the UK figure is closer to 10%. Another part of this financial resilience is that the UK has had to pay out more financial support than Germany has to its workforce, meaning that the emergency recovery support required has simply cost Germany less money than many other European countries.

Germany is also one of the most established economies in the world, and it is the origin and ongoing base for some of the most trusted global brands, particularly automotive brands such as Volkswagen, Audi and BMW. If your business trades in any form of manufacturing, Germany may be an excellent place for you to expand your business.

As with so many countries in Europe right now, the fallout from Brexit may be on your mind. However, we are hopeful that some of the hiccups of European trade will resolve during 2021, creating greater opportunities for mutual trade, business growth and development, and wider economic success.

Did You Know? A Few Facts about German

Whether you work in the manufacturing industry, rely on political stability or have an eye on the evolving relationship between the UK and Europe, Germany may well be the language to learn to help you navigate your way into the future.

Here are a few interesting facts to know about German before you get started on your language-learning journey.

Learning a language may seem like a big challenge, but if English is your native language then German may feel like an achievable target: it is a European language, it uses the Latin alphabet and it is closely related to English on the language family tree (it is also closely related to Dutch, in case you also speak Dutch!). Here are a few tips to help you develop your language skills.

If you would like to find out more about learning German to help you grow your business prospects around the world, contact us today. We can work with you to develop a bespoke language-learning plan for your business, as well as provide cross-cultural training to help you connect with your global colleagues, whether virtually or in person. All our courses can be taught live online. 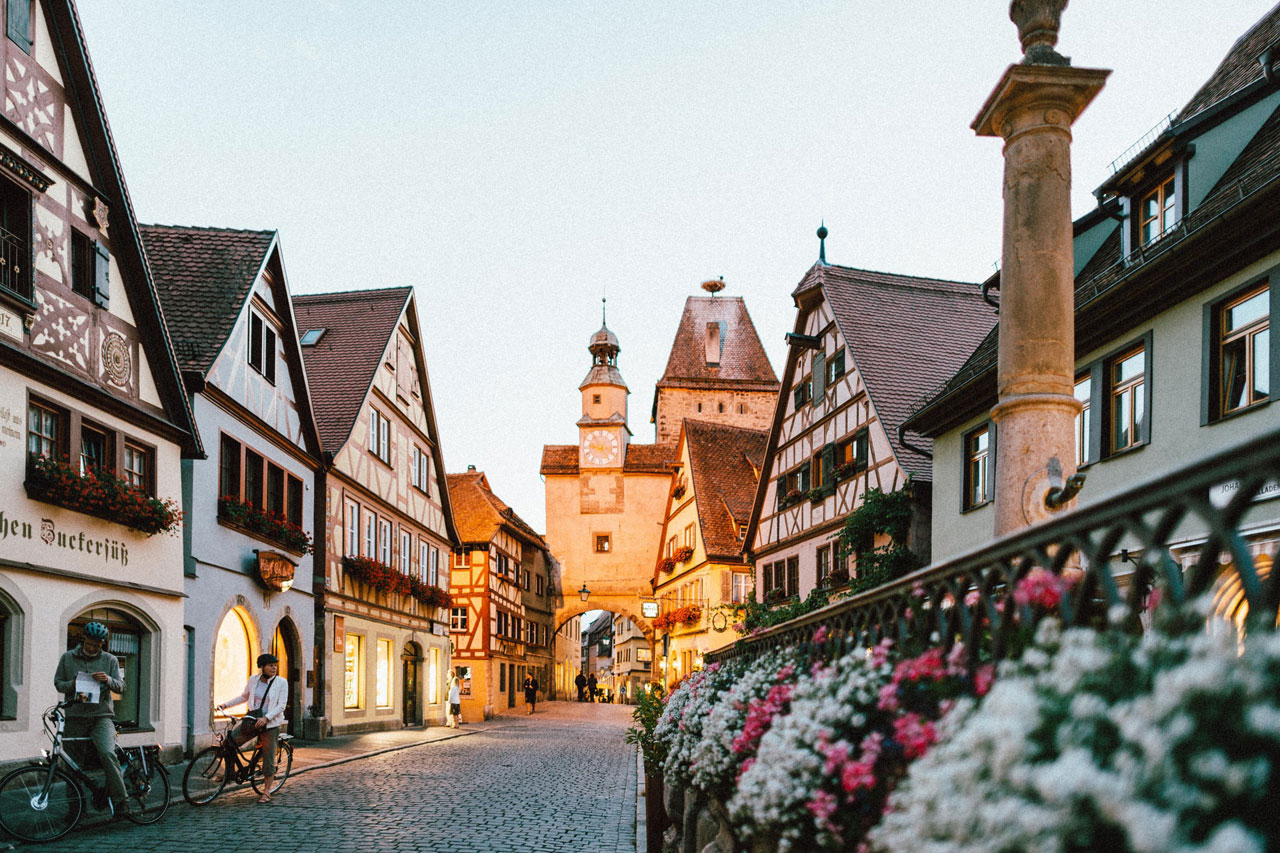