Five Tips for Navigating Business Culture in the Netherlands

Doing business in the Netherlands makes great strategic sense – not only is it a digital powerhouse, but it also welcomes business investment and champions science and technology innovation.

You can even set up shop knowing that your team are based in one of the best work environments possible – the Netherlands currently has the best work-life balance in the world!

Learning Dutch will help your team settle into their new roles, whether they are based in the country or liaising with new Dutch colleagues. Fortunately for English (and German) language speakers, Dutch is one of the easier languages to pick up as they are pretty similar.

However, doing business in a new territory can present unexpected challenges, and adapting to a different business culture comes top of the list. This blog looks at some of the nuances of Dutch business culture, providing some tips to help you operate effectively and considerately in the Dutch market.

A Dutch business meeting is all business

Maybe one of the reasons that the Dutch experience such a great quality of life is that they don’t waste time when trying to get down to business. Punctuality is appreciated in the Netherlands, and you will be straight down to business within moments of taking your seat in a Dutch meeting room – no distracting pleasantries required.

Be honest, direct and realistic – and avoid false promises!

The Dutch have a reputation for honesty, and this is borne out in their recurring strong showings on Transparency International’s Corruption Perception Index (with scores hovering between 82-84% since 2012, placing them joint 8th in the world for corruption-free business practices). Considering that more than two-thirds of the world’s countries have scores under 50%, the Netherlands seems a very secure choice for new business development.

This kind of honesty in action may be a pleasant change of pace, but you will need to ensure you are clear on what is and is not an achievable outcome. Fudging around the edges of a decision will just frustrate your Dutch colleagues, who will want to know whether your answer is yes or no. If you are not sure if you can deliver on a commitment within your ideal timeframe, set a realistic and achievable deadline so that nobody is disappointed.

Know who the Dutch are, and where Holland is

Dutch, the Netherlands, Holland. For some reason, these three terms continue to baffle people, and if you use them incorrectly you may unwittingly cause offence (or be regarded as ignorant by your Dutch colleagues). However, as soon as you clarify the differences between the three and can correctly use these terms, you will find it is easy to navigate past this uncertainty – and you will wonder what all the fuss was about in the first place!

Many people from the Netherlands also lapse into referring to the country as Holland – but this inaccuracy can frustrate or offend others in the Netherlands, so it is best to stick to the facts. Holland should only be used to refer to North or South Holland (or to places within these provinces, such as Amsterdam or Rotterdam), and the Netherlands should refer to the entire country.

As for Dutch? Dutch is the correct term to describe the people, language and culture of the Netherlands.

The last name is the charm

You may find it unusual at first, but your Dutch colleagues may answer the phone with their last name – and this is the key information they may gather about you when you are first introduced too. Make sure that you introduce yourself using your full name so that your Dutch counterparts know exactly how to address you on their own turf.

Suitable topics of conversation – and those to avoid

Your encounters with your Dutch colleagues will be very business oriented, but you may also get the chance to sit down and get to know your new colleagues. Before you dive into an epic tale from your personal life, however, keep in mind that the Dutch are private people, and they usually keep their personal lives separate from their work lives. Ask questions about the country and its many famous cultural figures – and share similar information about your own homeland – but avoid asking about anything private. Politics is a good topic, but make sure you know your stuff as the Dutch are known for enjoying an in-depth political discussion, and you do not want to seem ignorant if the conversation goes beyond the basics.

Sport is also a great topic – although with the football team not making it to the World Cup in Russia, this may be a short-term sore point!

Alongside the emphasis on privacy, also avoid any negative comments about the Dutch royal family – this will be considered incredibly rude by many people in the Netherlands.

Language skills are highly regarded in the multilingual Netherlands. Although many of your potential new colleagues will already speak English, they will greatly welcome the opportunity to converse in their native Dutch. Contact SIMON& SIMON today to find out how we can help your organisation develop the language skills it needs to stay competitive and engaged in Europe and beyond. 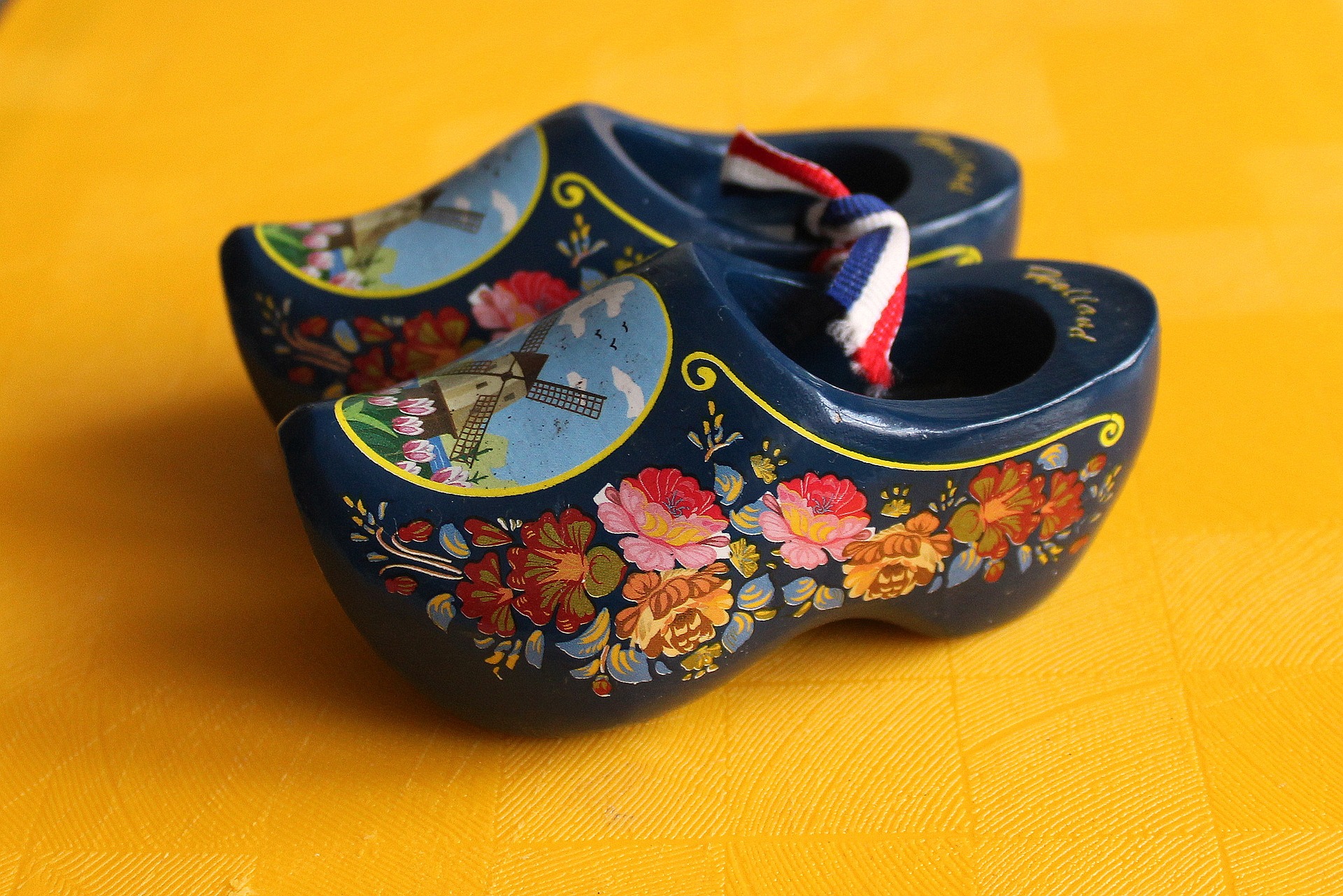