In just German alone, Simon & Simon has provided over 700 clients with bespoke German language training courses in London and around the UK, serviced by our network of over 150 German teachers.

It’s not just the thumping nightlife of Berlin that attracts people to take up German classes. If you are on the fence about what language is best to learn and German is one of the options, here are a few reasons you might want to choose Deutsch. 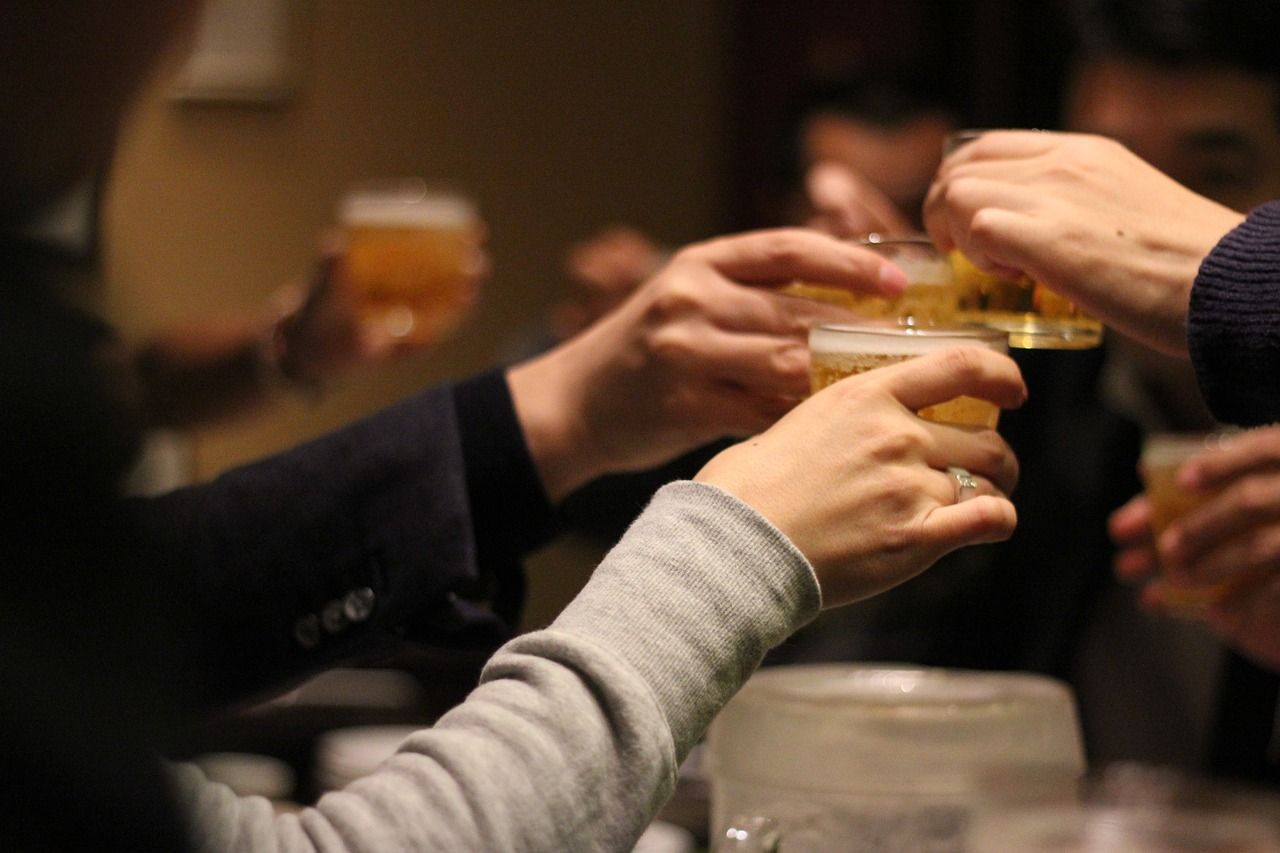 There are 76.1 million native German speakers. That’s 76.1 million people waiting to become your new best friends when you communicate with them in their mother tongue. 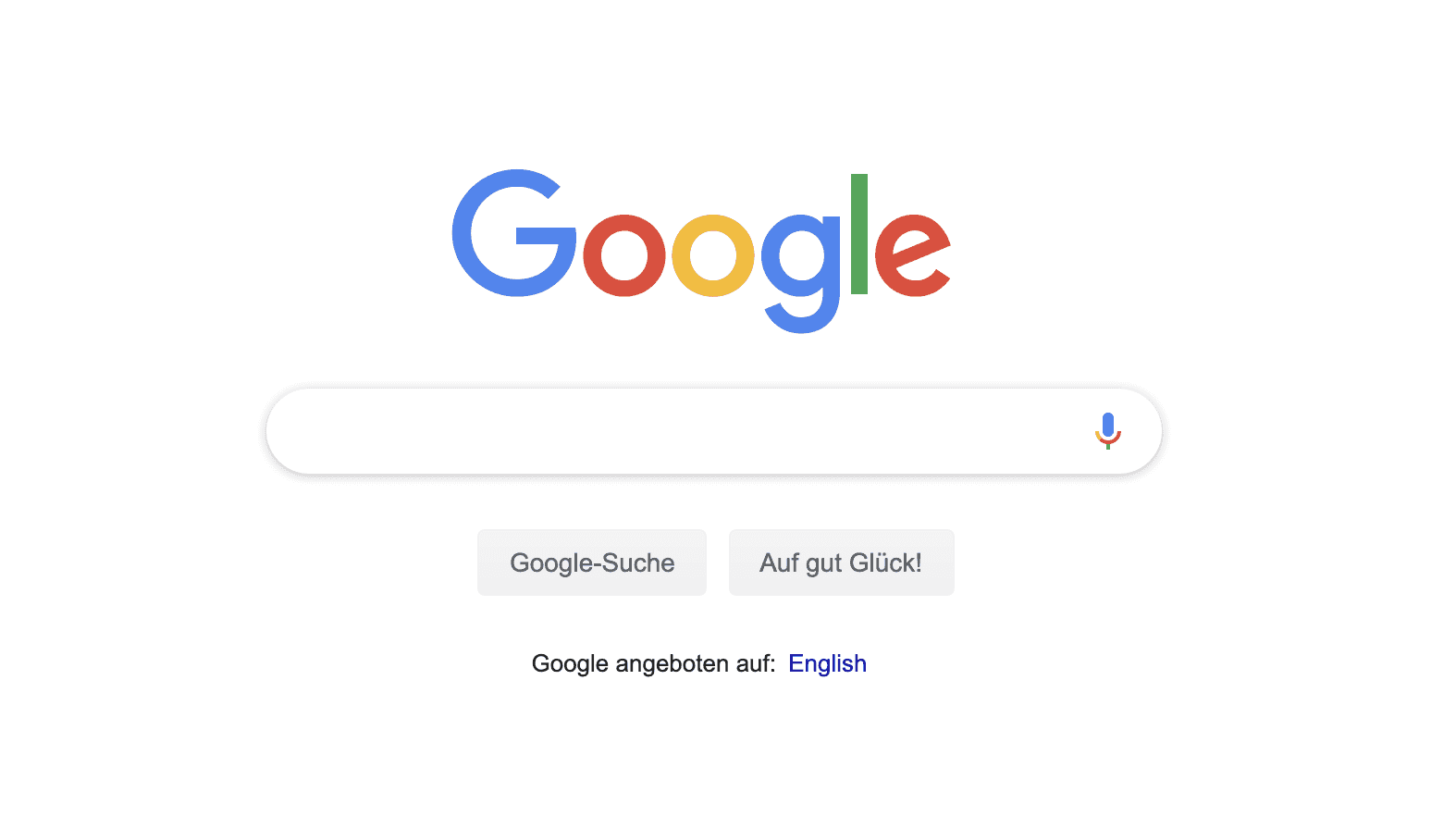 The Internet is in English, right? Nope – only 54% of the top 10 million websites are actually in English according to W3Techs. While English is obviously the largest chunk, Russian and German are approximately on-par in 2nd and 3rd places at 6.0% and 5.9% respectively.

3. Get A Degree For Free 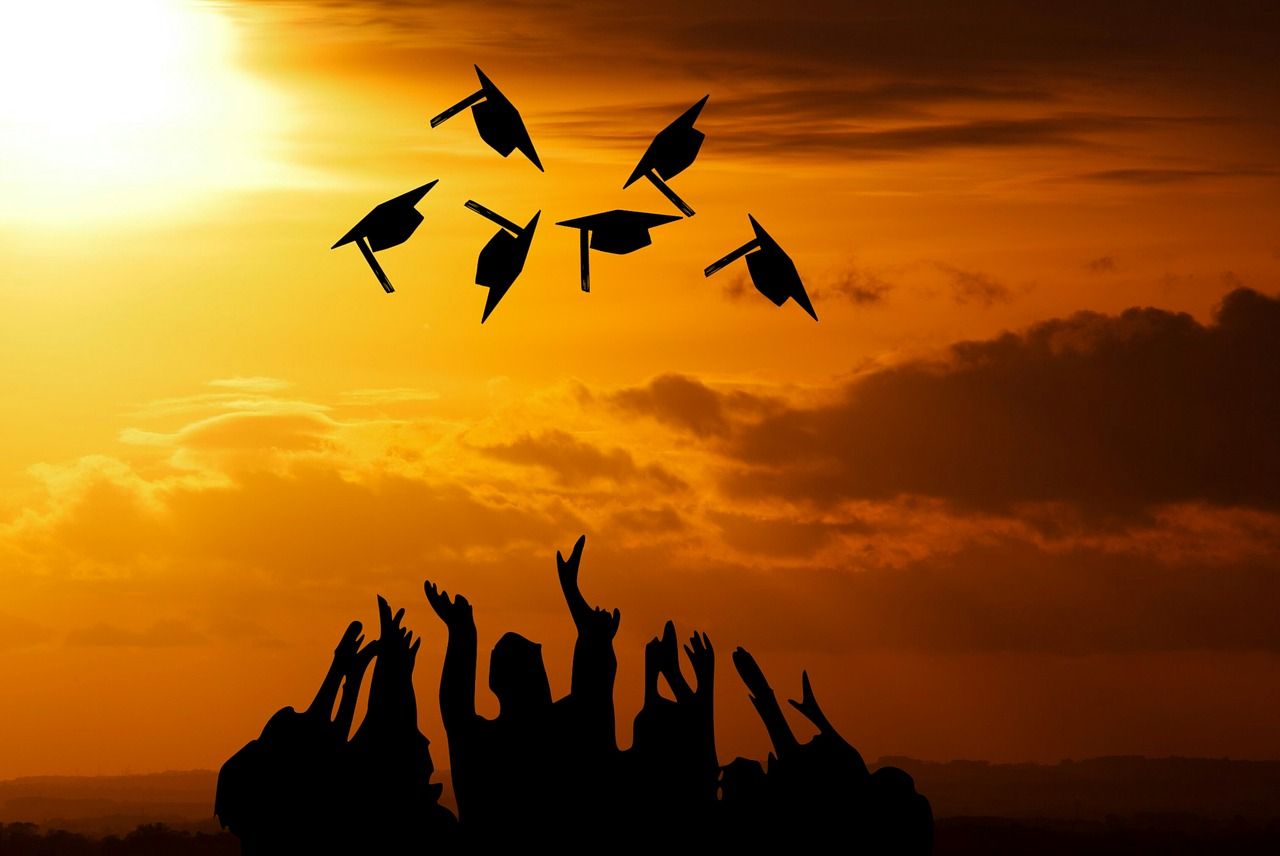 German universities are mostly free. Yes, that’s right. Free. For everyone, not just Germans or EU citizen. Some institutions might charge you some nominal fee, but there’s no crippling student loan debt there.

Whether you’re learning something for the first time or upskilling yourself to a whole new level, you can get a world-class education thanks to the German taxpayers. 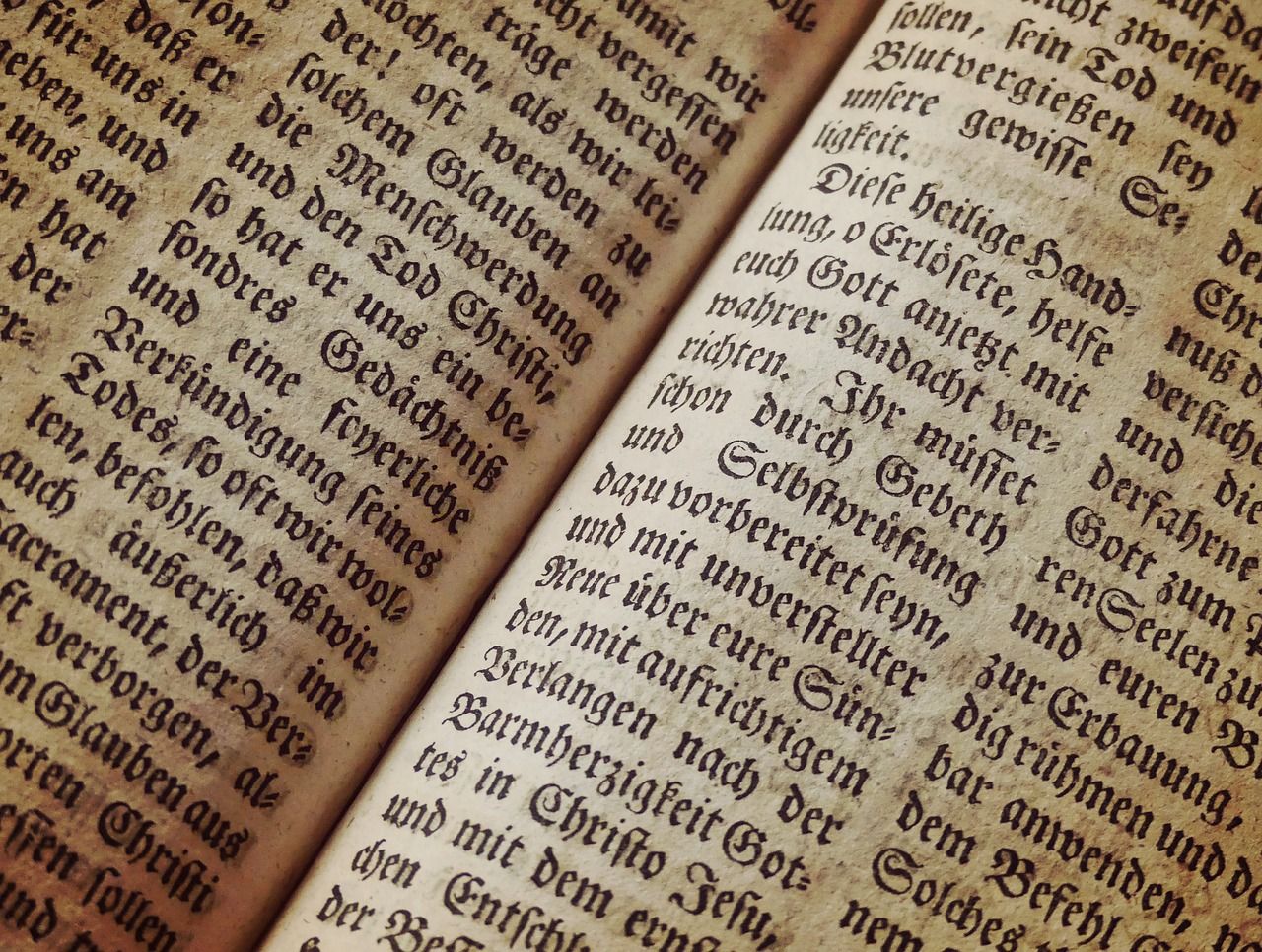 Did you know that 93,124 books were published in Germany last year?

And Frankfurt Book Fair (Frankfurter Burchmesse) is the worlds largest trade fair for books in both number of publishing companies and the number of visitors.

If you’re an avid reader, then learning German will open up a new world of literary possibilities.

5. Fourth Biggest Economy in the World 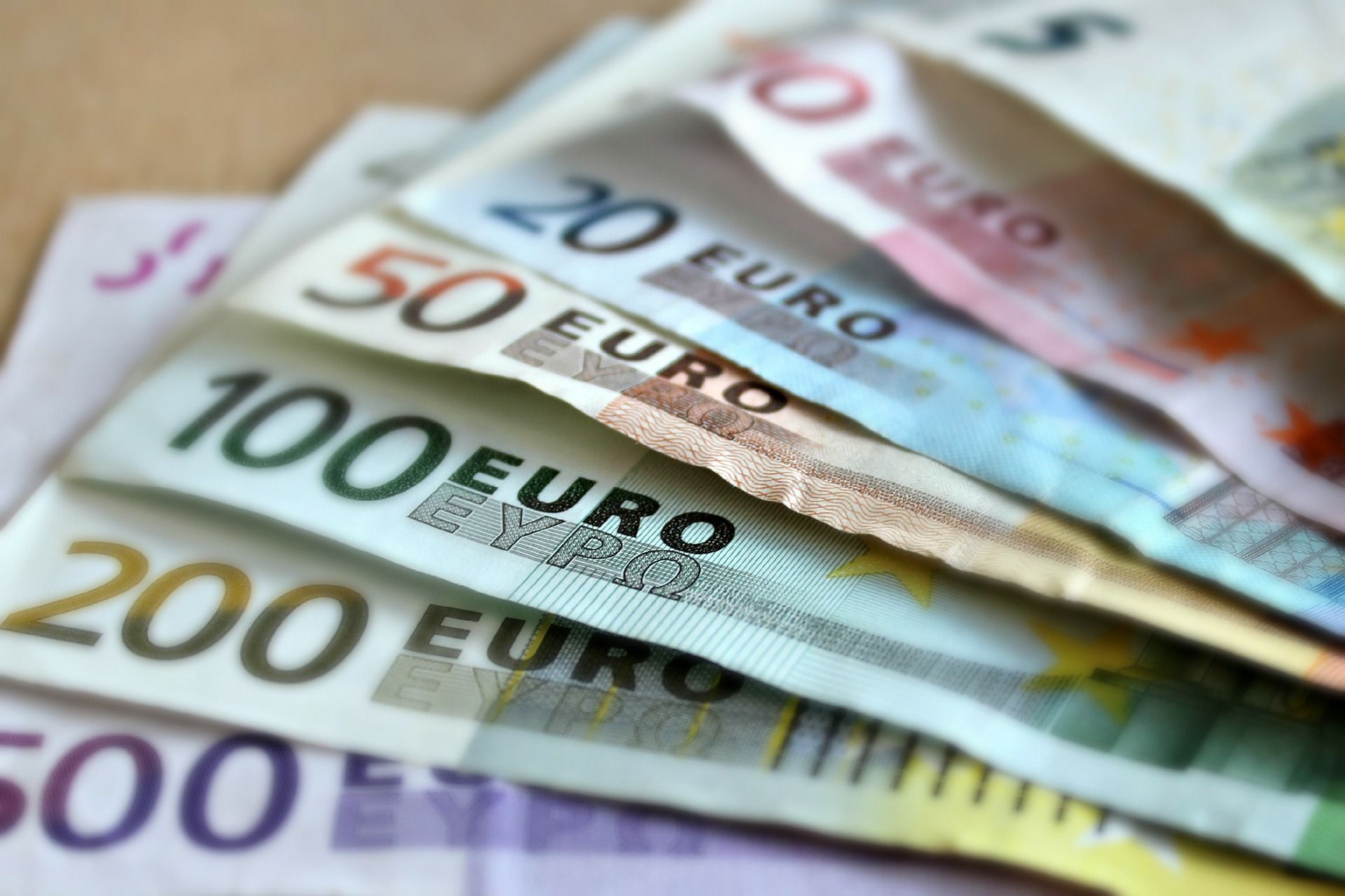 Germany’s GDP is higher than the UK’s – placing the UK at 5th place, while Germany sits comfortably at 4th with more than 1 trillion higher in Nominal GDP. Then it’s Japan at 3rd place, China at 2nd and United States at the top spot.

So if you want to do business in Europe, then it would be a very wise move for your organisation to know how to communicate effectively with the Germans, who have the biggest economy on the continent. 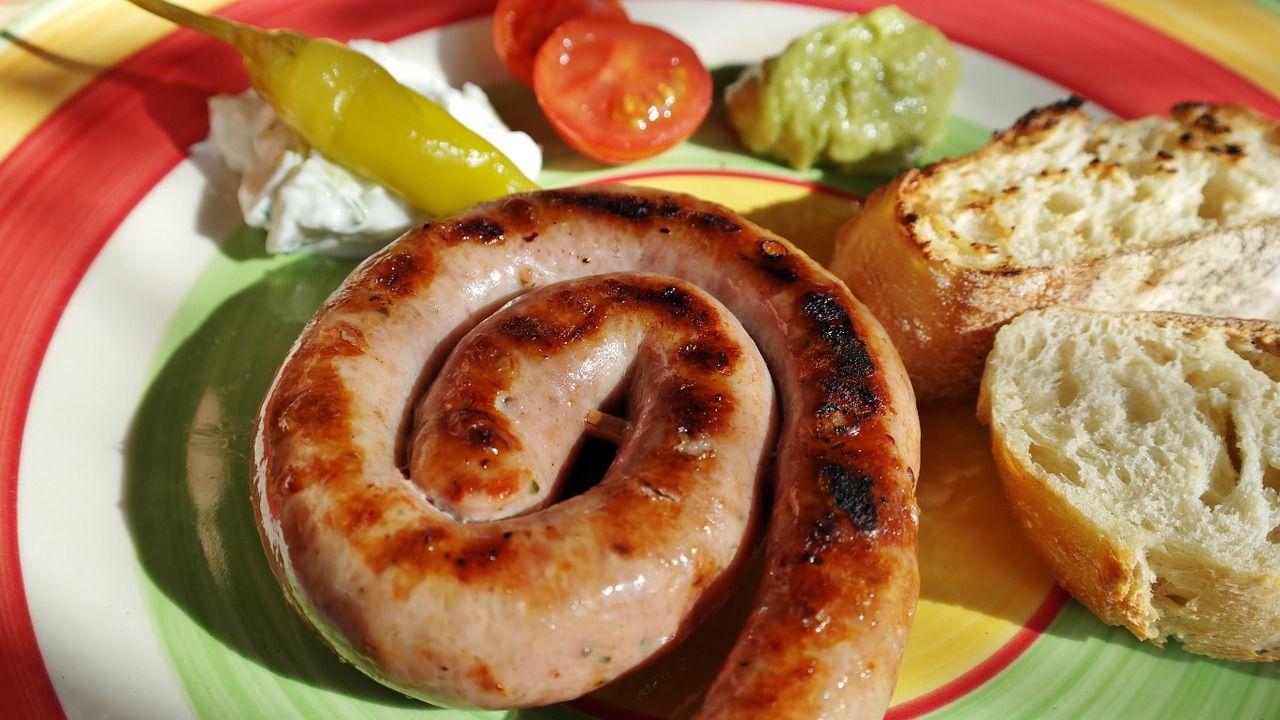 Mmm. Learn German, live in Germany, get the best meat. Simple as sausage!

If you’d like to get your belly full of great German food – not to mention all the other great return-on-investment reasons – then it may just be time for you to book a German language course! Click here to send your requirements in and one of our Account Managers will get in touch to discuss your course.

Article Name
Five Reasons to Learn German
Description
If you are on the fence about what language is best to learn and German is one of the options, here are a few reasons you might want to choose Deutsche.
Author
SIMON & SIMON Team
Publisher Name
SIMON & SIMON International
Publisher Logo