Exploring Words that Only Exist in English

All languages have certain words that are unique to them, many of which can easily become ‘lost in translation’ when trying to express the same point in a different language. You have probably heard the famous linguistic nugget that the Inuit have 50 words for snow (although in fact they are beaten by the Scots, who have a staggering 421 words to describe different aspects of wintry weather, including ‘spitters’, which are small drops of wind-driven rain or snow, ‘snaw-pouther’ for fine driving snow, and the wonderfully descriptive ‘glush’ for melting snow!).

In a recent article, we wrote about words that were becoming obsolete in the English language, and many of them would be near-impossible to translate (especially the Shakespearian insults!). But what about some of the more commonly used English words that are almost impossible to translate directly to other languages without losing some of their nuance along the way?

In this article, we explore a few examples of words that you will only find in their intended form in the English language – and a couple of potentially familiar examples from Japanese too, with English doing its best to assimilate them!

Have a Nice Day!

English-speaking people use the word ‘nice’ an awful lot – ‘nice to meet you’, ‘I know a nice tea-room around the corner’, ‘he is such a nice man’. It is a mild word, encapsulating in four innocuous letters an essence highly prized by the British – gentle pleasantness. But does any other language have quite the same word? The German ‘nett’ translates more readily to ‘kind’, while the French ‘bon/bonne’ is used more to mean ‘good’. The Spanish translation of ‘nice’ – ‘bonito/bonita’ – is also used to refer to ‘attractiveness’ rather than ‘niceness’.

If you are learning English, you will certainly sound more native by using ‘nice’ a lot in your conversations, although the word is so inoffensive that you might be admonished for not choosing a stronger description!

Another word you hear Brits use a lot is ‘silly’ – ‘don’t be silly’, ‘that looks silly’, ‘I felt really silly’. Again, it is a mild word, meaning gently foolish, and is certainly not said to be offensive. A parent might affectionately call their child ‘a silly sausage’, or a host praised for a fine feast may say, self-deprecatingly, ‘don’t be silly, it was no trouble’. The French word ‘bête’ (‘stupid’) is too strong a translation for ‘silly’, and ‘naïf’ (‘naïve’) is not quite right either. It is the same with the German ‘dumm’ (‘stupid’) and ‘töricht’ (‘foolish’). The Spanish word for silly, ‘tonto/tonta’, also does not quite express the gentle, teasing nature of the word ‘silly’ – it refers more to foolishness or stupidity.

‘Silly’ has a special place in the English language – one intended kindly and inoffensively. It is definitely a word that requires some sensitive translation – or even rethinking – to avoid unintended rudeness.

More than a Touch of Luck

A less commonly used but far more interesting word – ‘serendipity’ – is also very difficult to translate into other languages. Meaning ‘happy chance or accident’, the word has a noteworthy history. ‘Serendip’ was an early name for Sri Lanka. The English man of letters Horace Walpole (famous for being the son of Prime Minister Robert Walpole, his extensive letter writing, and his fantastical Gothic mansion in Twickenham, Strawberry Hill) coined the term in 1754 after being inspired by a Persian fairy-tale, ‘The Three Princes of Serendip’, whose heroes travelled the world “making discoveries, by accidents and sagacity, of things they were not in quest of”. Translations into other languages tend to capture the rather simple idea of ‘luck’, or, like the French, utilise the same word: ‘sérendipité’.

Japanese is famous for having many difficult-to-translate words, including a few that English culture is starting to adopt. For example, you may have heard the term ‘wabi-sabi’, meaning ‘imperfect beauty’. This term encapsulates the idea of embracing defects instead of striving for perfection, and accepting impermanence and the changes wrought by time. Linked to the idea of accepting imperfection is the term ‘kintsugi’, whereby broken pottery is mended with gold, which highlights the cracks rather than hiding them, making the piece more beautiful. (If the concept of wabi-sabi sounds intriguing to you, this article explains it wonderfully.)

Another hard-to-translate Japanese term that is starting to be used in English is ‘shinrin-yoku’, which literally means ‘forest bath’ and refers to the practice of connecting with nature through deep breathing and ‘tasting’ the fresh air (using your five senses: sight, smell, touch, taste and sound) – and all with no water involved! Developed in the 1980s in Japan, the health benefits of shinrin-yoku are now well-documented, and forest-bathing is recommended as a form of non-medical therapy. (To find out more about shinrin-yoku, head here for a short article written by the world expert on this peaceful practice.)

If this article has whetted your appetite for practising the art of finding the right word in translation, then you are not alone. Language learning is a source of great adventure into the wonderful world of words, and it often leads us to unexpected new discoveries about the world we live in, which is serendipity indeed.

To discover a new language to learn, polish your existing language skills or develop your cross-cultural skills in any language, please do contact us today. We offer language-learning training across a wide range of languages, and our bespoke training programmes can be designed to fit with your (or your organisation’s) learning requirements. 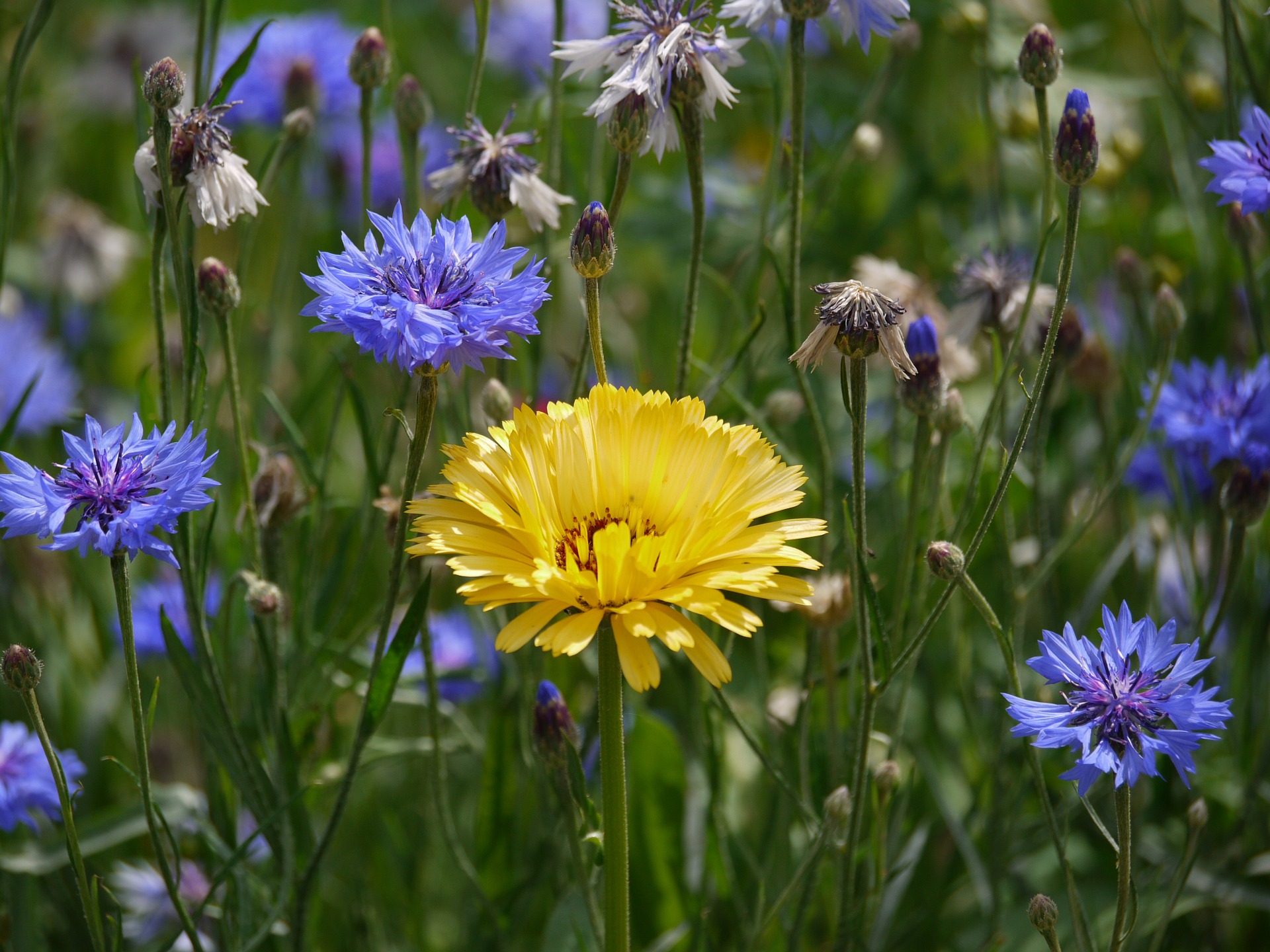 Article Name
Exploring Words that Only Exist in English
Description
In this article, we explore a few examples of words that you will only find in the English language – and a couple of potentially familiar examples from Japanese too!
Author
SIMON & SIMON Team
Publisher Name
SIMON & SIMON International
Publisher Logo