In January and February of 2021, the British Council conducted its annual Language Trends survey of language learning in English primary, secondary and independent schools. While we may not have a crystal ball or be able to predict the future, these survey results can give us an indication of the language skills that current and future students may be leaving school with and taking into the workforce.

In this article, we tap into some of the key findings – including how the pandemic has impacted language teaching in schools – and we reflect on what this means for the UK workforce’s future language skills.

Each year, the Language Trends survey asks schools about language learning in primary and secondary school-age children across England. It covers GCSE and A Level entries, and it explores how languages are being taught and assessed.

While the number of survey responses in 2020 was lower than expected (the survey took place in March/April 2020, as the pandemic was declared), it was amazing to see an uptick in participating schools after a challenging year (with over 20% of secondary and independent schools taking part in the survey).

Here are some of the key findings.

Languages are now an established part of the primary school curriculum (ages 8–11). The survey showed that the percentage of primary schools that have been teaching languages to pupils has risen from 75% (2019 survey) to 78% (2021 survey). French was the most popular language taught to primary school pupils, with 72% of students learning French, 29% Spanish and 5% German.

However, international activities with partner schools overseas have been on the decline – a decline that the COVID-19 pandemic appears to have accelerated. Some schools also acknowledged that ‘eTwinning’ with other European schools has been impacted by Brexit, to the potential detriment of students.

The main challenges to teaching languages at primary school level included COVID-19 restrictions (and their impact), insufficient teaching time and staff language proficiency. On the positive side, where teachers had language expertise, this showed a marked positive outcome in the classroom. Primary school teachers are also better resourced with regard to language teaching than previously, and the survey showed that children respond well to language learning – in fact, many pupils actively enjoy learning a language!

French was also the most popular language taught at Key Stage 3 (ages 11–14), and it is taught in 91% of state secondary schools and 92% of independent schools. As with primary schools, Spanish and then German are the next most popular languages, with German on a continual decline. However, students may be learning other languages too, with Mandarin, Latin, Italian and Arabic also in the mix for some schools.

As pupils entered Key Stage 4 and their GCSE years, French and Spanish continued to be the most common languages studied (with over 100,000 students taking a Spanish GCSE for the first time, meaning it may overtake French at GCSE level at some future stage). Again, declines have been seen for German, as well as other modern languages, in terms of GCSE entries. The pandemic also impacted how pupils were examined, with GCSE examinations cancelled, and so students received grades based on other forms of assessment.

Spanish continued to be the most popular language at A Level, with more students studying Spanish then French for the second year in a row. However, while German has been steadily declining for some time, the past two years have seen significant decreases in the number of entries for other modern languages (that is, languages other than French, Spanish, German, Irish and Welsh) at A Level – a number that has almost halved since 2015.

The overall popularity of language learning at A Level has declined considerably in recent years, and some schools are finding it challenging to resource classes when the class size can be so small. While languages such as Spanish may become increasingly viable over time as they have seen rising levels of interest, A Level class sizes continue to be an issue, and many schools are experimenting with ‘composite classes’ that include pupils from both years 12 and 13.

The lack of international opportunities for study and engagement has been of great concern to schools, and the COVID-19 pandemic has exacerbated the problem. With 38% of state schools and 11% of independent schools reporting that they have no international activities in place for language-learning students, the opportunities for cross-cultural connection as students learn are shrinking.

Implications for Language Capability in England and Across the UK

The circumstances surrounding the pandemic – unusual assessments (without exams), plus adapting at short notice to new ways of learning online – have disrupted education (including language learning in particular, with ever more limited opportunities for international engagement). The first period of lockdown in 2020 also led to two in five pupils in secondary schools skipping language entirely during this time, thus missing a valuable period of learning.

However, while languages may have been side-lined temporarily during lockdown, the Language Trends 2021 survey does highlight a glimmer of hope – primary school pupils seem to really love learning a language! Perhaps one of the greatest priorities then is for schools to connect more effectively in the crucial period between primary and secondary learning to keep the spark of interest in languages alive – and to encourage the continuation of languages that are enjoyed at primary school level.

English may function well as a global language – of business, and a lingua franca in many areas of non-work life too – but multi-language expertise remains a precious commodity and one that can have far-reaching implications for the future prosperity of many countries, including the UK. With these results from English schools, the challenge for schools – and the country – is to maintain student interest into Key Stage 3 and beyond and keep GCSE and A Level entries at a healthy number.

To find out more about the findings of the British Council’s Language Trends 2021 survey, click here.

Learning a language can open doors to international opportunities – even if you have to do business virtually for a while longer – and help you establish rapport with overseas clients and partners. If you would like to find out more about training your team in a business-focused language, or polishing your colleagues’ business English skills to help your business thrive internationally, please contact us to find out how we can help. 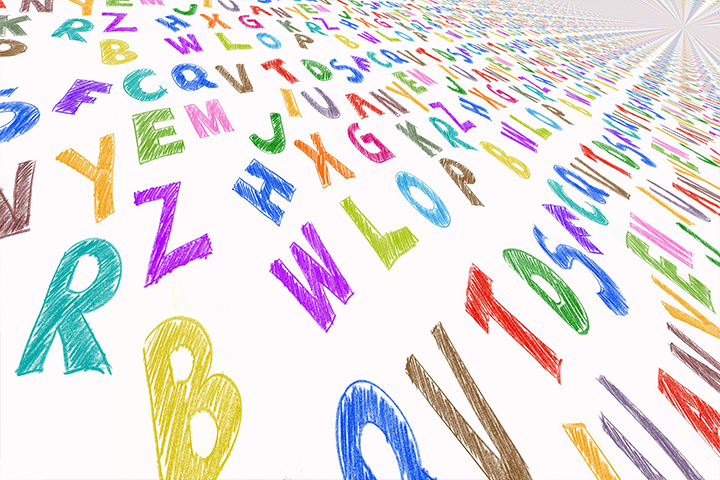 Article Name
Exploring Language Learning Trends in England’s Schools
Description
In this article, we tap into some of the key findings – including how the pandemic has impacted language teaching in schools – and we reflect on what this means for the UK’s future language skills base.
Author
SIMON & SIMON Team
Publisher Name
SIMON & SIMON International
Publisher Logo