English: The History of the World’s Lingua Franca

English is the global language of business, a lingua franca (bridging language) that enables international business connections when there is no common native language. Its global reach has occurred as a result of a number of factors, including British colonial history, the rise of the United States as a global superpower, and the rapid spread of technologies and literature from the first Industrial Revolution onwards.

In the first article of this two-part series about the evolution of English over time, we take a deep dive into the history of the English language – from its earliest forms to how the 20th century saw the social and cultural influence of English increase.

Ancient History? The Story of the English Language

English arrived in Britain around the 5th century (Old English), before evolving into Middle English in 1066 (with the Norman conquest) and Modern English in the 15th century (a change that coincided with the Great Vowel Shift, which made significant changes to the way the language looked and sounded). These changes happened gradually over time and generations, which is why the rapid evolution of today’s version of Modern English can seem shockingly speedy.

Today, online culture drives many of the new words that enter our language – and new terms often align with technological advances. Words like ‘selfie’ and ‘crowdfunding’ would not exist without the technology that makes ‘taking a selfie’ or ‘setting up a crowdfunder’ so easy. And these technological advances and their associated language spread rapidly through the culture because they are mobile – you can literally use your smartphone, while on the move, to complete a vast range of online tasks.

This modern rush of language evolution is not just a product of the 21st century – our language has been evolving like a speeding train ever since the invention of speeding trains! Many of English’s earlier imported influences were scientific terms from Latin and Greek, and science once again contributed to the evolution of the language with the first Industrial Revolution (in the 18th and 19th centuries). This Industrial Revolution was a period of relentless invention, much of it occurring in Britain, and the language of this period spread throughout the world via Britain’s trading network, the increased accessibility of worldwide travel and migration, and the sharing of literature through industrial printing presses, thus cementing the dominance of English in the world’s most powerful corridors.

It is no surprise that English has become the global language of business – it was the central language of one of the most creative and innovative periods of world history, and it is now the dominant language of the ongoing technological revolution.

The 20th Century: From Importer to Exporter

For centuries, English evolved by absorbing the words of influential nations and their languages: as well as scientific, technical and medical terms from Latin and Greek, it adopted a whole host of words from French (following the Norman conquest of England in 1066) and the other Romance languages of Europe.

However, this importing of new words over time has shifted thanks to the increasing dominance of the Unites States on the global stage during the 20th century, as well as increasing global travel. As the English language evolved alongside rapid technological progress in the Western world, English became a net exporter of words (something you may notice if you are learning a second language and reading/listening to materials in that language, and you see familiar words appear within the text that have no preferred alternative within the second language). Brand names often use English words, no matter their country of origin. In short, English has moved from a large-scale importer to a major exporter of words – some of which take an entertaining turn in the process:

Of course, there are plenty of new words being added to the language that dominate today’s culture and thus hold sway across the world – again, often created by brands. It is no surprise that ‘Google’ is recognisable in any technology-driven environment, but the verb form that has evolved (‘to Google’, for an online Google search) has now been translated into a variety of languages, most of which are recognisable as a form of the word ‘Google’. If language continues to evolve this way, the English forms of words may continue to hold their global influence.

How Technology Has Changed the Way We Communicate

The influence of modern technology goes far beyond Google, selfies and crowdfunders when it comes to the evolving English language. For a start, our smartphones provide us with myriad ways to connect with other people – from working remotely during the COVID-19 pandemic to communicating via Zoom, Skype and WhatsApp – and these connections can be forged across the world. As long as you can find an agreeable line-up in your respective time zones, you can meet with global colleagues, future clients and potential employees from the comfort of your office. Plus, this is another way for the English language to preserve its role as the lingua franca of global business – it is often the connecting language that brings people together rather than limits conversations, which is why many people are learning English around the world (or polishing their business English). In fact, English is so popular that there are at least five non-native English speakers for every native English speaker in the world!

Part 2 of this series will explore the future of the English language, considering the influence of social media and the impact of future generations on the way the language evolves.

We fully acknowledge the value that English brings to international business, whether it is the connecting language you fall back on or the language that helps you bring together colleagues from communities across the world. Developing your team’s English skills could be just as important to business success as learning the local language!

To find out more about our business English training, contact us today. All of our training course can be provided online and are designed to fit your requirements. 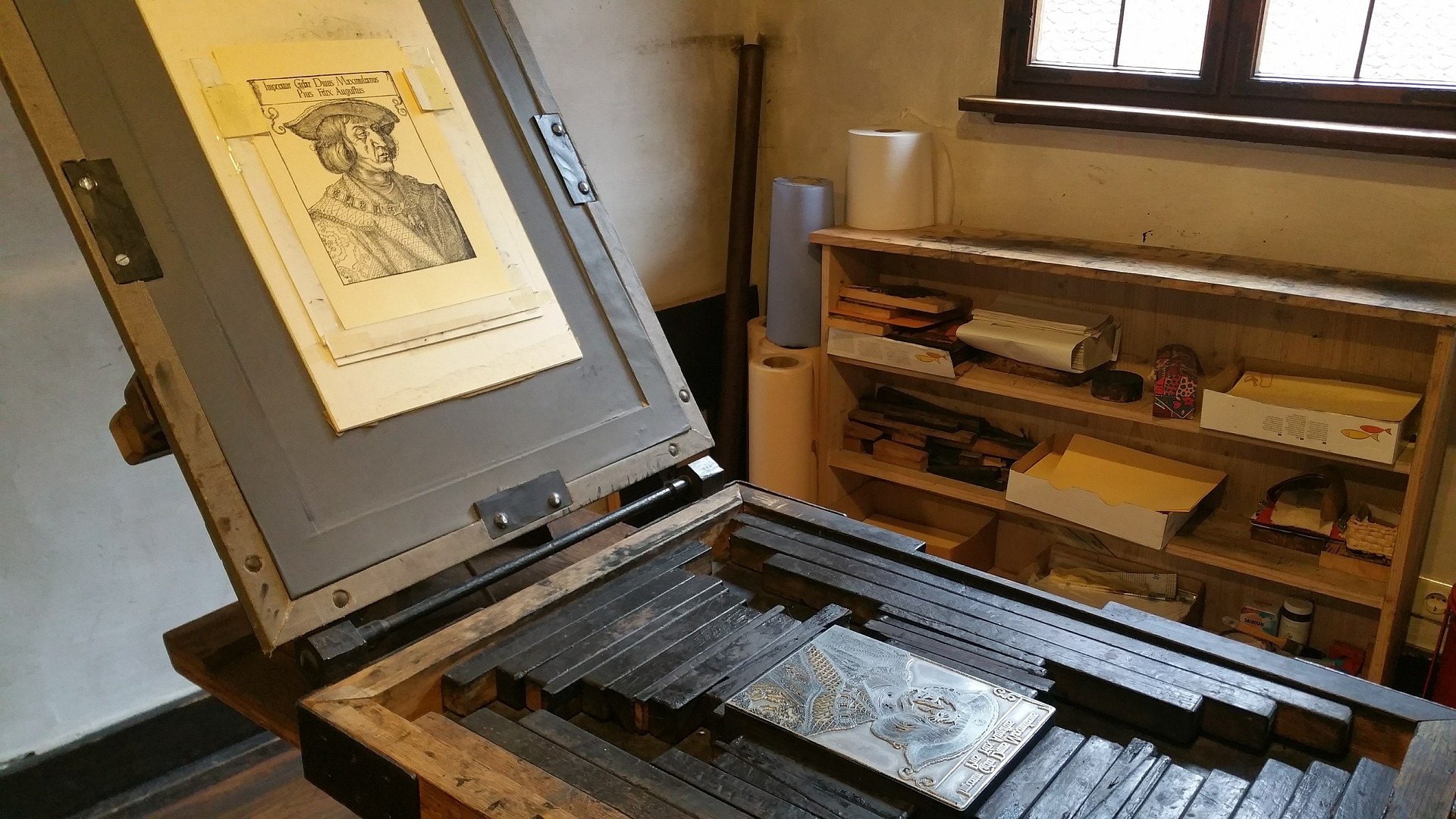 Article Name
English: The History of the World’s Lingua Franca (Part 1)
Description
In the first article of this two-part series about the evolution of English over time, we take a deep dive into the history of the English language – from its earliest forms to how the 20th century saw the social and cultural influence of English increase.
Author
SIMON & SIMON Team
Publisher Name
SIMON & SIMON International
Publisher Logo