Why Learn Dutch For Business? – Focus on Netherlands

Dutch may not be one of the major world languages, but it punches above its weight in international business. The Netherlands has frequently been recognised as a world-leading country in terms of its advanced economy, technological prowess and positive working environment. Additionally, it is high on the radar for many investors looking to put down roots in new territories.

Today’s blog considers the many reasons for exploring your opportunities in the Netherlands, finding several answers to the question ‘why learn Dutch for business?’ And if you are still not convinced, take a look at the many similarities between English and Dutch – so it may not be as challenging to learn as you would imagine!

Flourish in the modern business world of science and technology

It may not get headlines to rival the superpower trade deals that dominate today’s business news, but the Netherlands has a lot to offer the business world, and digital technology is at the heart of the Netherlands’ international success. Invest in Holland has just this month confirmed that the Netherlands is the leading EU country for digital connectivity – a position it has held for two years running. It also happens to be the fourth most advanced digital economy in the EU – which is an impressive achievement alongside major EU players such as the UK, Germany and France.

The Netherlands’ place in Europe is geographically close to Scandinavian countries such as Denmark, Sweden and Finland – all of which have advanced digital economies (and rank just ahead of the Netherlands in the EU). Many Dutch speakers find that the languages of these countries, as well as German and Norwegian, can be relatively easy to understand (and learn!) if you have a firm grasp of Dutch.

It is also worth noting that Dutch has been identified by UK businesses as a language in demand for achieving business success. Dutch was the seventh most in-demand language, and the fifth most in-demand European language, according to the 2017 CBI/Pearson Education and Skills Survey.

Connect across the world, from South Africa to the Caribbean

As with many other European languages, Dutch is spoken beyond the Netherlands. Dutch is also the official language of Flanders in northern Belgium, and it has footholds across the rest of the world too. It is spoken in parts of the Caribbean and in Suriname (South America), and it can also be understood in southern areas of Africa (including South Africa and Namibia) by speakers of Afrikaans (a language that originates from Dutch).

In total, over 22 million people speak Dutch as their native language or as a second language.

Embrace a positive work-life balance – the best in the world!

Extending your business into new and unexpected territories can yield welcome benefits. According to the Organisation for Economic Co-operation and Development (OECD), the Netherlands has the world’s best work-life balance – so you might find that your colleagues particularly enjoy the challenge of developing their professional expertise and language skills on unfamiliar ground.

If you are thinking of sending a team to investigate setting up shop in the Netherlands, you may find no shortage of willing volunteers prepared to make the move. People in the Netherlands manage to be successful and efficient in their work while making plenty of time for their families and personal lives, so your colleagues will have time to settle into the Dutch way of life and get to know their neighbours, as well as practice their blossoming language skills!

The business world is your oyster with a multilingual and motivated team. Our wide range of language courses for business, including Dutch as well as other popular European languages such as French and German, can be tailored to suit your requirements wherever your team is based. Contact Simon & Simon today to find out how we can help your organisation develop the language skills it needs – skills that allow your colleagues to develop their potential in surprising and positive ways. 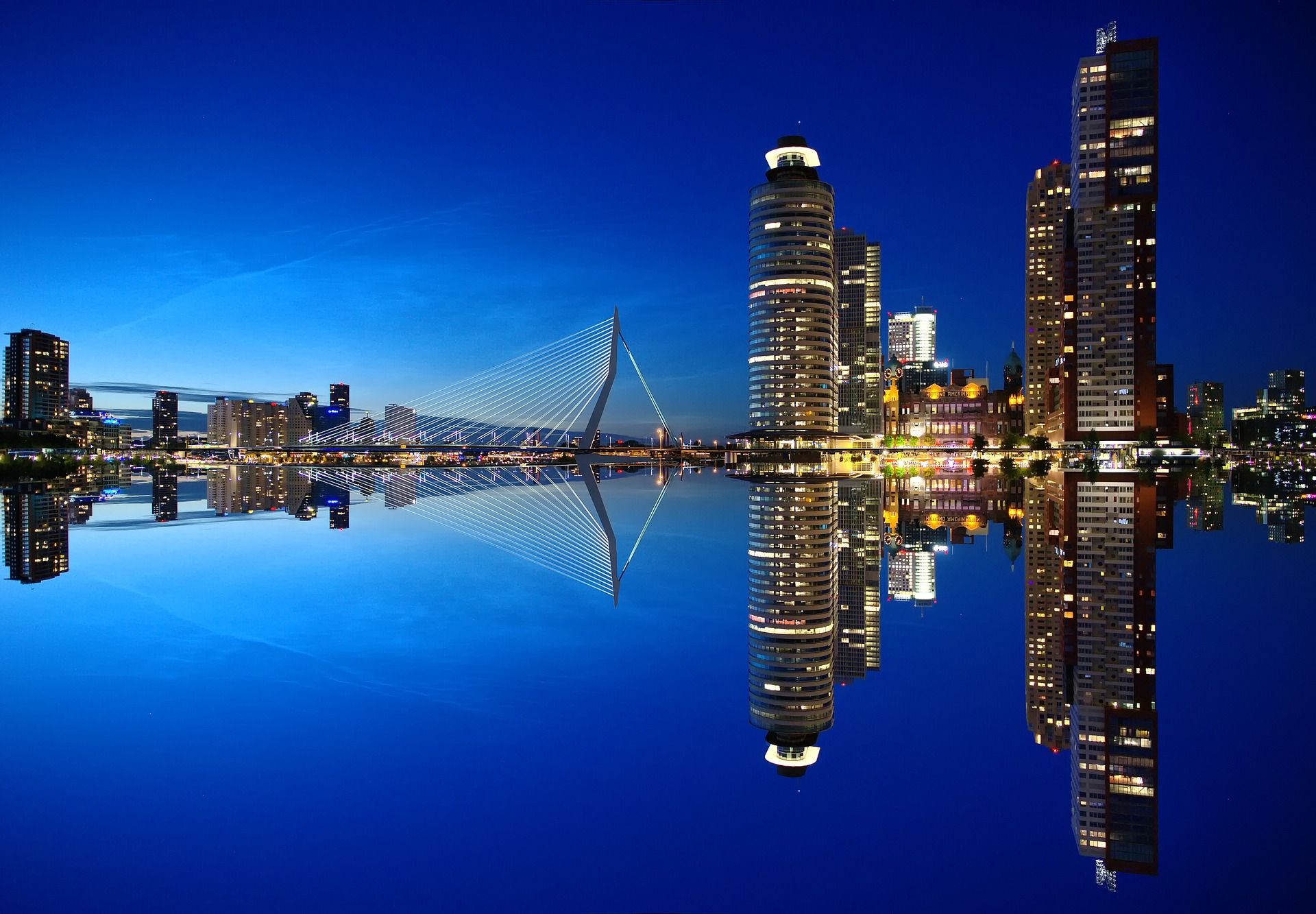 Article Name
Why learn Dutch for business? – Focus on Netherlands
Description
Dutch may not be one of the major world languages, but it punches above its weight in international business. However....
Author
Simon and Simon Team
Publisher Name
Simon and Simon International
Publisher Logo