Choosing Between Mandarin and Cantonese for Business

The Cantonese dialect, on the other hand, is not so widely spoken. It is the official language for Hong Kong and Macau but less than 100 million people speak Cantonese around the world.

Comparing these two Chinese dialects might seem a little unfair – if you are doing business in China, Mandarin may already seem to be the obvious language to learn. But Cantonese punches above its weight in many ways, making it a surprisingly attractive option when doing business (the David to Mandarin’s Goliath, perhaps). In this article, we consider the arguments for and against learning each of these Chinese dialects for business.

Why Should You Learn Mandarin?

It is quite easy to make the case for Mandarin. Vast number of Chinese speakers? Check. Global and expansive business influence? Check. Yes, any form of Chinese involves a whole new level of language learning since both Chinese dialects use pictorial characters rather than the Latin letters we use in English and most other European languages, but Mandarin is now commonly taught using simplified Chinese characters, which is a lot less daunting.

Mandarin is also being pushed out to all areas of China to encourage people speaking other regional dialects to find a common lingua franca through Mandarin. Even people in Hong Kong are being encouraged to learn Mandarin over Cantonese these days, with Mandarin often preferred in schools.

Ultimately, with Mandarin being so favoured in China, increasingly favoured in Hong Kong, and widely spoken across other South Asian countries, the smart money does inevitably suggest that Mandarin is the language to choose. And if doing business with China is in your business’s strategic plan, it may be a no-brainer.

Why Should You Learn Cantonese?

Of course, there is a flip side to this argument, even if it may seem as though Cantonese has already been firmly relegated to second place. Hong Kong is an immense centre for global business, attracting businesses from all over the world to set up shop in its thriving business district. It has a free trading system that is very appealing to business, and it is a central hub for doing business across Asia.

However, the recent pro-democracy protests in Hong Kong have made for worrying headlines around the world, and this has shaken the Hong Kong economy, as well as its attractiveness as a business centre. While this is a fluid situation, it could lead to caution from businesses in the short (to medium) term.

On the other hand, the relative complexity of Cantonese does confer a small advantage for making sense of Mandarin (whereas the opposite is not the case). This could mean that fluency in Cantonese could help you ‘get by’ in Mandarin – though many would argue this is not very likely. Ultimately, however, the two dialects are sufficiently different enough to verge on being two distinct languages (an argument that often arises when discussing these two dialects). You ideally need to choose one or the other – or at least choose to start with one dialect first!

An Important Difference between Mandarin and Cantonese

Mandarin and Cantonese are distinct dialects, but one close similarity is that they can both be written using Standard Chinese characters (so a Cantonese speaker reading Mandarin may be able to figure out what is being communicated, and vice versa). However, when you try to discuss or explain what you are reading to someone in either dialect, the spoken words can sound very different! And if a Mandarin speaker tries to read Cantonese written using Cantonese characters, they are not going to get very far.

Mandarin and Cantonese also exhibit notable differences in word order when written in Standard Chinese, so what makes sense to one reader may seem like disordered thinking to another. To find out more about the differences between the two dialects, check out this video!

The Verdict: Which is Better, Mandarin or Cantonese?

Hong Kong is an excellent centre for global business, it is true, but mainland China, for its sheer size and level of opportunity, has to win on this footing. China also has great business centres, such as Shanghai and Guangzhou. Hong Kong has also become an unpredictable centre of protest for now, at least, so if you are focusing on longer-term prospects then it would seem smart to invest in learning Mandarin.

Mandarin does seem to have the edge in terms of its longer-term popularity too, though this is another fluid dimension that could shift over time. Learning Mandarin is being encouraged everywhere from rural China to Hong Kong schools, and many in Hong Kong fear that Mandarin will gradually overtake Cantonese.

But not everyone feels that way. One academic, interviewed by the BBC, believes that Cantonese is ‘indispensable for anyone living and working in Hong Kong’. So, this takes us to the age-old question of where you want to do business and why? Having clarity on this will let you identify the language skills you need for your particular situation – even if they do not open as many doors in Asia, they may open the door you need. Both languages have the potential to lead to opportunities, if you have the wisdom to factor these into a viable business plan that works for your industry.

A simple pros and cons list would shift us towards crowning Mandarin the victor of this battle – no contest. But if your strategy keeps leading you back to Hong Kong, maybe Cantonese is the best place to start your language learning journey.

If you would like to find out more about learning Mandarin or Cantonese for business, contact us today. We can work with you to develop a bespoke language learning plan for your organisation, as well as provide cross-cultural training to help you connect with your future overseas colleagues. You might also like to find out more about Mandarin and Chinese culture here. 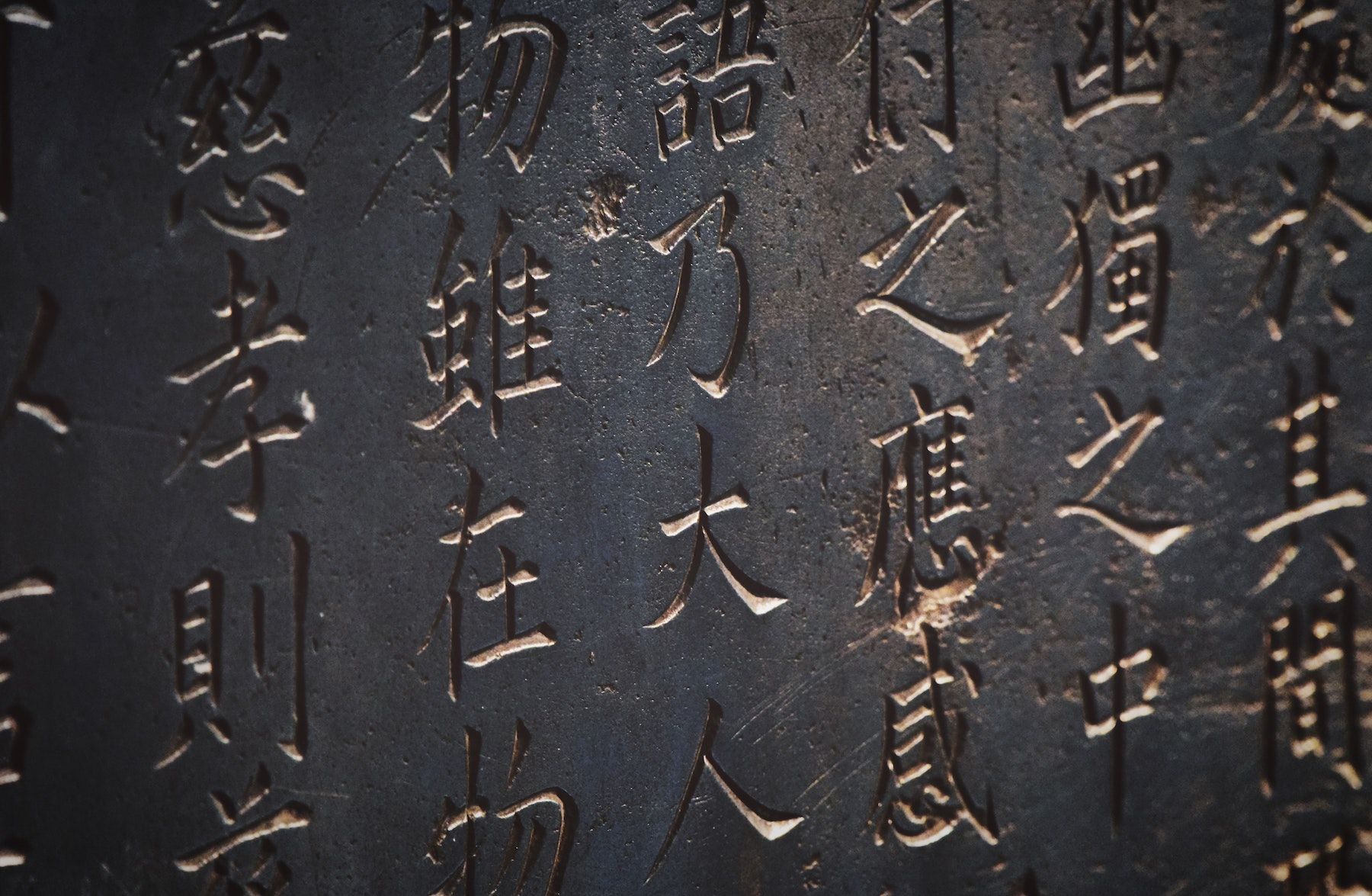