Understanding the Differences Between British and American English

English is a great language to learn if you want a head-start in the business world. It is widely regarded as the language of global business (plus a common language for internet content), and it is spoken widely around the world.

Better yet, it is a common second language, so even if you have your base of operations in a country where English is not a native language, there is a good chance that English will be well understood (for example, many countries in Europe have a healthy population of English language speakers).

English can still trip you up, however, even if you have strong English-as-a-second-language skills (or you speak English as your first language). One way that English often wrongfoots language learners is with the subtle differences between British English and American English. These differences are rarely perceived as ‘wrong’ by Brits or Americans, but they may highlight a few key discrepancies in your language learning that you can easily correct for the benefit of your intended audience (which will help you to connect more effectively on a cultural level, too). This blog takes quick a look at some of the main differences between British and American English.

Looks strange? Maybe it is the spelling

The first thing that may surprise you about British English and American English is that some words are spelt differently. Sadly, you cannot rely on a word looking the way you expect it to when you are learning English, especially if you are using a mix of UK- and US-based learning materials. So colour (British) becomes color (American); flavour becomes flavor; and behaviour becomes behavior.

You can also expect to see ‘z’ spellings as a rule in the US – for example, organisation becomes organization, and realise becomes realize. Interestingly, however, British English is increasingly open to using either spelling, so this difference is less striking to the eye of a British English speaker. (For many publications in the UK, they will opt for one rule or another as per their style preference.)

A good tip for successfully navigating this visual difference in a culturally aware way is to consider who you are writing for when you need to put pen to paper or draft an email. If you are writing to an American colleague, opt for the ‘colorful behavior’ rather than the ‘flavourful organisation’ (and, of course, adjust your spell check accordingly!).

Sounds odd? Maybe the vocabulary you need is different

Popular culture in the UK and America is pretty similar – after all, we happily watch the same films and TV programmes without too many issues with understanding what is going on. However, there are some small but significant vocabulary differences that could easily confuse the English language novice. A classic example can be found at the rear of your car – is it a boot (British) or trunk (American)? And as for your home, do you live in a flat or an apartment?

In context, these different words often make sense – if you were watching your favourite drama and someone mentioned putting their golf clubs in the trunk, and then they did exactly that, it would not cause much confusion. However, if you were listening to the radio or an interview, or you were chatting to one of your new overseas colleagues while polishing your English skills, you might either cause confusion or become confused yourself. Do you call it football or soccer, and are you taking the tube or riding the subway?

Wherever you do business in English, the idiosyncrasies of the language can add a few extra headaches to the language learning process – especially if you are dealing with English language speakers from a range of different countries.

If you would like some extra support with your business English, or you wish to invest in some cross-cultural training to help your team develop their understanding of the nuances of English around the world, contact Simon & Simon today. 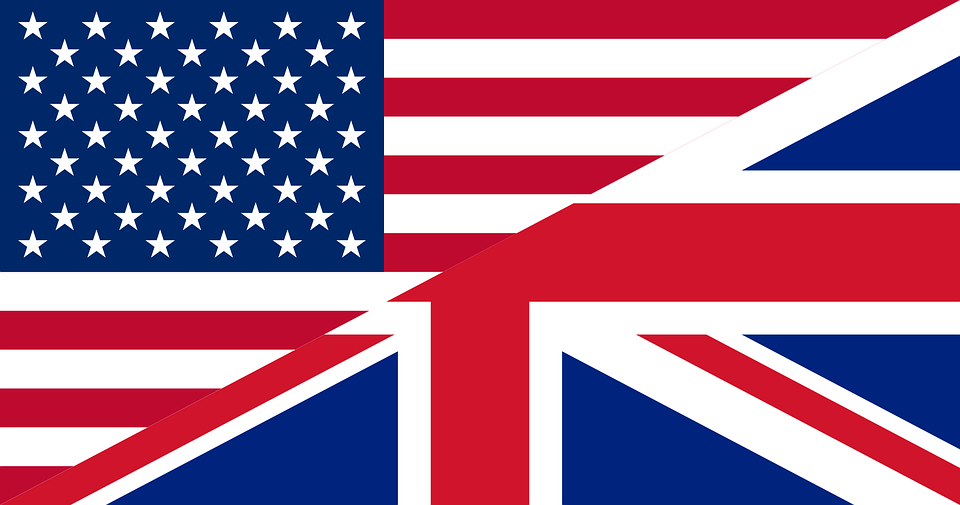