Historical events have always played an important role in the creation and development of both culture and language. The evolution of a language is comparable to the life of a steel blade. After several battles the blade becomes blunt, it stops cutting. The blade must then be sharpened and polished. As years go by and battles are being fought, the blade has finally cracked and now requires re-moulding. It needs to be taken back to the blacksmith who will put the blade back into the furnace until it turns into a bright white liquid. The Blacksmith can be compared to your language trainer, who uses knowledge and skills systematically, in order to sharpen up your silver tongue.

The conflict between two cultures is the furnace that allows language to be moulded and reshaped. Historically, cultures will have inevitably influenced each other’s idiosyncrasies and language whenever there is a clash between two or more tribes.

Whether on the field of battle or in schools, churches or farmlands, both sides of the war will have taken it on themselves to learn as much as they can about their enemy. Sometimes because they want to negotiate a truce or a deal, and other times because they wish to be one step ahead by knowing their enemy.

For the Kingdoms of Wessex, Northumbria, East Anglia and Mercia – the events that unfolded from 793 AD onwards, lead up to creating the English language that we are all speaking right now. The lexicon used in this very article is the result of a series of Viking invasions, battles and settlements that took place over the course of 270 years beginning in Lindisfarne and ending close to Stamford Bridge.

How exactly did all of this influence the English language?

The Vikings, although known as fierce and ruthless warriors also had a pragmatic yet unorganised approach to their conquest. Much of the intertwine of Norse and English happened due to the exchanges and negotiations carried out in order to bring peace between the two factions, and as well as the interaction between Viking and English farmers and villagers.

Below are some examples of English words that have their origin in Old Norse.

Observing the meaning of the words, we can see that many of the words were (and still are) an important part of daily communication. And while this may not be enough information to start drawing inferences, there are many historical records showing the Vikings’ appreciation for farming, herding and trading.

This is interesting to note, as it explains how, although the Vikings never had a defined plan to influence the English language, they managed to do so anyway. Most Vikings were farmers, and after the raiding parties – they would go back home to take care of their farms. They would settle on the north-eastern coast of England fishing, farming and building villages. It was through these peaceful acts that the English and started borrowing words from Old Norse.

It is estimated that there are around 400 Old Norse borrowings in standard English. Many of the borrowed words and phrases were some of the most frequently used terms in English as they are used to describe everyday objects and activities. At first, this may seem but a mere fraction of the rather expansive English vocabulary, but let us consider the following:

This example given above is what we call necessity borrowing –which is the opposite of prestige borrowing. The two terms refer to the underlying reason behind linguistic borrowing. Borrowing out of necessity has a utilitarian scope and drive while borrowing for prestige is a more hedonistic endeavour. The English did both when it comes to Old Norse. Aside from the necessary everyday words, the English also borrowed, for example, topographical terms which Old Norse was abundant in.

A more recent case of prestige borrowing is the increasing use of Norse mythology in video games and TV shows. Vikings, The Avengers and Age of Mythology are just some examples.
There are, however, deeper connections between the Norse Mythology and English Language:

One of the most notable and commonly used examples of Norse mythology in English can be found in the weekdays. Four out of the seven days of the week bear the names of Norse Gods.

As the size and nature of the Viking influences unfold, we learn that, paradoxically, although they were considered savages by popular belief – they have actually introduced and influenced many aspects of cultural and linguistic elements in the English language.

The Vikings didn’t overlook the utilitarian or hedonistic benefits of a colourful language and the English saw the value in this. Therefore, through consistent interaction in trade and farming the English language acquired an undeniably Nordic influence.

With the right set of eyes, one can still see the remains of an invasion, and the roots of innovation in a perceivably crude culture when glancing at any English document.

We may not speak Old Norse, but if you want to learn a Germanic language, don’t hesitate to contact us. Skål! 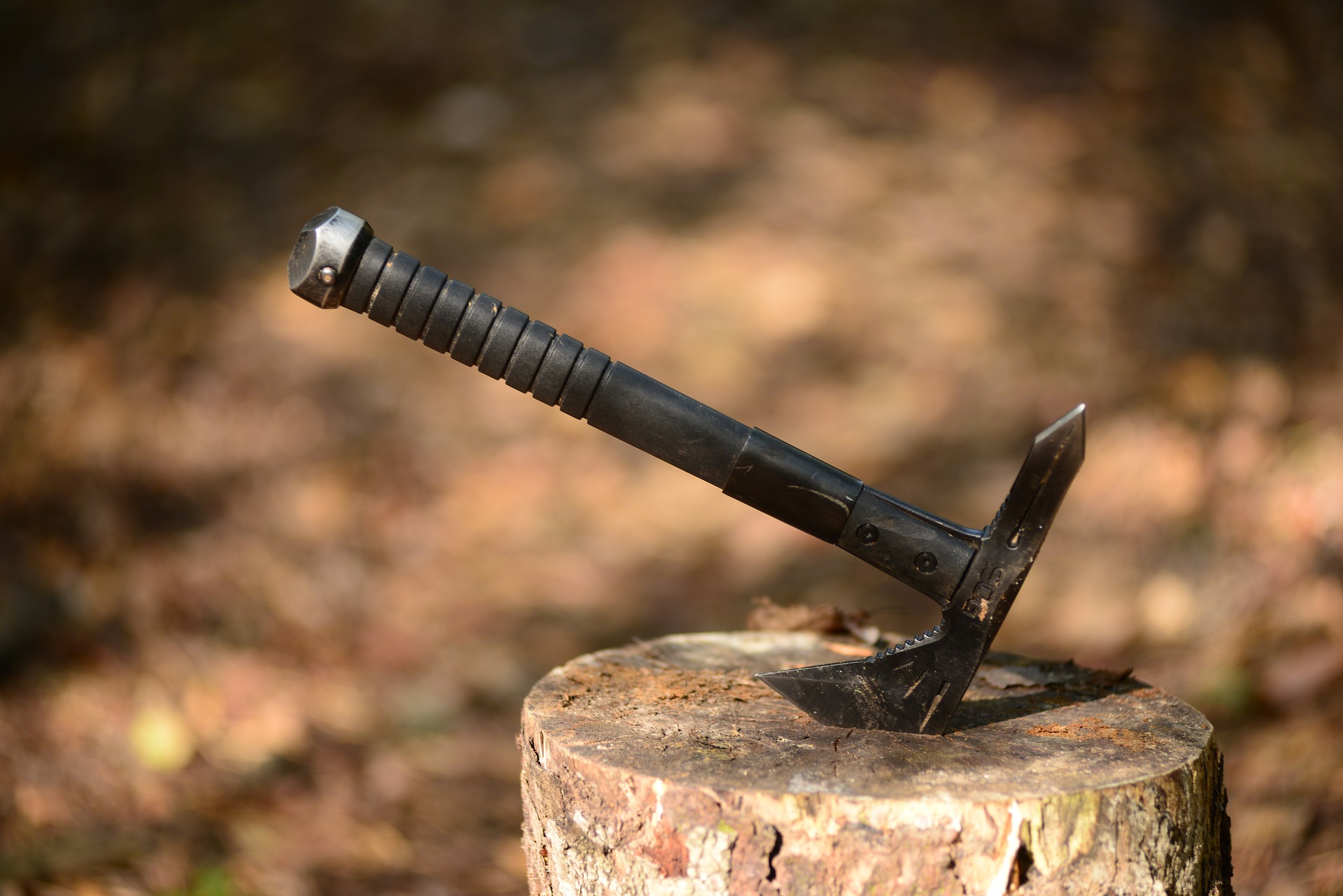 Article Name
We are Pagans
Description
Historical events have always played an important role in the creation and development of both culture and language. Look at language like a hot piece of steel that just came out of the furnace.
Author
SIMON & SIMON Team
Publisher Name
SIMON & SIMON International
Publisher Logo