A Place in the Sun? Take the language with you, not just the sun lotion!

At the last count, the government estimated that over 800,000 British households now own a second home abroad – up 45% since 2004. Some organisations even put the figure as high as 2 million, and in a recent survey an astonishing 42% of Britons said they would “seriously consider emigrating”. This has lead to an increase in the number of French, German and Spanish courses for business and personal use as well here at SIMON & SIMON.

The growth in this market is staggering and largely prompted by the rise in UK property values and numerous television programmes encouraging us to buy ‘a place in the sun’. A substantial number of Britons continue to leave the country, both professional and retirees and the number of emigrants is expected to rise over the next decade,  with Spain and France remaining the most popular destinations. 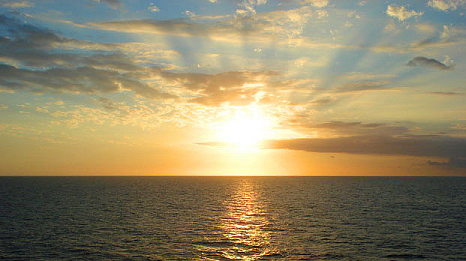 Recent surveys reveal growing numbers of British people returning from abroad disappointed that their experience was not all they had hoped for,  and giving up their dreams of a more permanent move. And the reason for this?

Not unsurprisingly, people cite poor language skills and failure to adapt to the language of their chosen destination,  as one of the two main causes of their frustrations and subsequent decisions to return to the UK. Tragic, when you think the latter could so easily have been avoided by attending a language course in the weeks and months prior to leaving these shores. 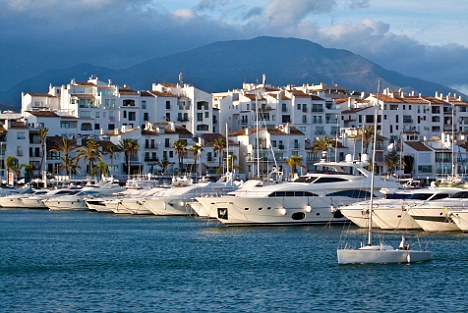 We have all heard about people’s frustrations living abroad,  from dealing with unexpected reams of bureaucracy, to ‘absent’ builders with a different sense of time, but the vast majority of Brits returning to the UK readily admit that failing to learn French, Spanish, or Italian for example, to a suitable level, only magnified their problems and exposed them to unnecessary stress. People are clearly not anticipating how much the investment of their time and money is being jeopardized by their failure to acquire sufficient language skills before they embark on their big adventure.  It is no surprise they struggle to integrate into the local community or feel powerless in the hands of local builders and bureaucrats.

So yes, why not pursue that passion for a place in the sun, a different culture and climate; but to avoid disappointment and to bridge the gap between expectation and reality, commit to learning the language too.

They say your money goes 30% further in Spain and some parts of France – just imagine how much more our experience of their people and culture would be enriched if more of us learnt Spanish or French before we went there.

No doubt many readers of this blog will have their own reflections on this issue – so do comment on your experiences below!

At Simon & Simon, we make it easier for you to explore and learn a new language by building a bespoke course for your specific needs. Our extensive network of teachers can guarantee the right teacher for any language of your choice. From Spanish courses for business to Cantonese cultural training we may just be the jack of all trades for your language learning needs. Contact us today to find out more!