Communicating effectively with your counterparts from other countries enables you to experience a more fruitful relationship.  It’s about understanding how they approach life and business and adapting your style to theirs to get the results you want.

The key is communication. A cultural training course must never be a lecture.  It must be a conversation – a guided conversation showing appreciative awareness of your client’s needs.

One immediate question is, ‘Me adapt to them?’ ‘Why don’t they adapt to me?’  The answer is it has to be a two-way street and the person with the greatest knowledge and experience may need to make the first step.  My experience is that the 80/20 rule applies.  If I make a 20% adaptation to my partner’s style, without compromising my own values or cash flow, there is most often an up to 80% adaptation by the other side.

I always remember the example of Gareth, a 27-year-old accountant moving to Zurich.  He was zippy and lippy and extremely casual.  He was renting a flat from a fairly formal management consultant in Zurich who was not impressed with Gareth’s style.  So I explained that in Switzerland, as in most other countries, a more formal communication style is synonymous with respect.  He adapted and the relationship progressed with no problems.  The same is true when dealing with your customers, prospects and colleagues from elsewhere.

In the following scenario, I was involved with a British firm wanted to buy into a Spanish company in the same field.  The Spanish execs were coming to visit.  The plan was they’d arrive at East Midlands airport, get a cab to the office, have a meeting and a buffet lunch, visit the factory and then get a cab back to the airport and go home.  Good efficient day’s work. Maybe OK for a deal-based market but not for Spain.  So together we rethought the plan according to our guidelines for Spanish courses for business.

The boss extended the trip to two days.  On Day 1 the company picked up the Spaniards personally at the airport and drove them to the best hotel in town.  The former chair knew the Spanish boss and provided cocktails and dinner at his home for the Spanish team and the British directors.  The British directors drove the Spaniards to the hotel and joined them for breakfast the next morning.  Did they go to the office?  No.  The area is a noted beauty spot so the director took his Spanish colleagues and showed them the sights.  Then they had lunch in a Michelin starred fish and chip restaurant (yes, there is one) and finally to the office and the factory for an hour or so before going back to the airport and seeing them off.

The next call I got from my clients was could I recommend a good Spanish translator for the contract?  Job done.

My role as a consultant?  To listen to my client, and advise them on how to best evolve a communication strategy with their prospective customers that will ensure the odds are in their favour.   Spaniards, you see, know all about PowerPoint and factories and balance sheets.  They wanted to see what kind of people they were going to be dealing with.  The relationship was paramount. By preparing ourselves and applying the teachings outlined in our Spanish courses for business we thus sealed the deal.

Have you had experience of this yourself – good or bad? And how did adapting your communication style make a difference?

To find out more about SIMON & SIMON’s range of cultural training courses, and how these could benefit your organisation click here – or call us now, on 020 7821 0999 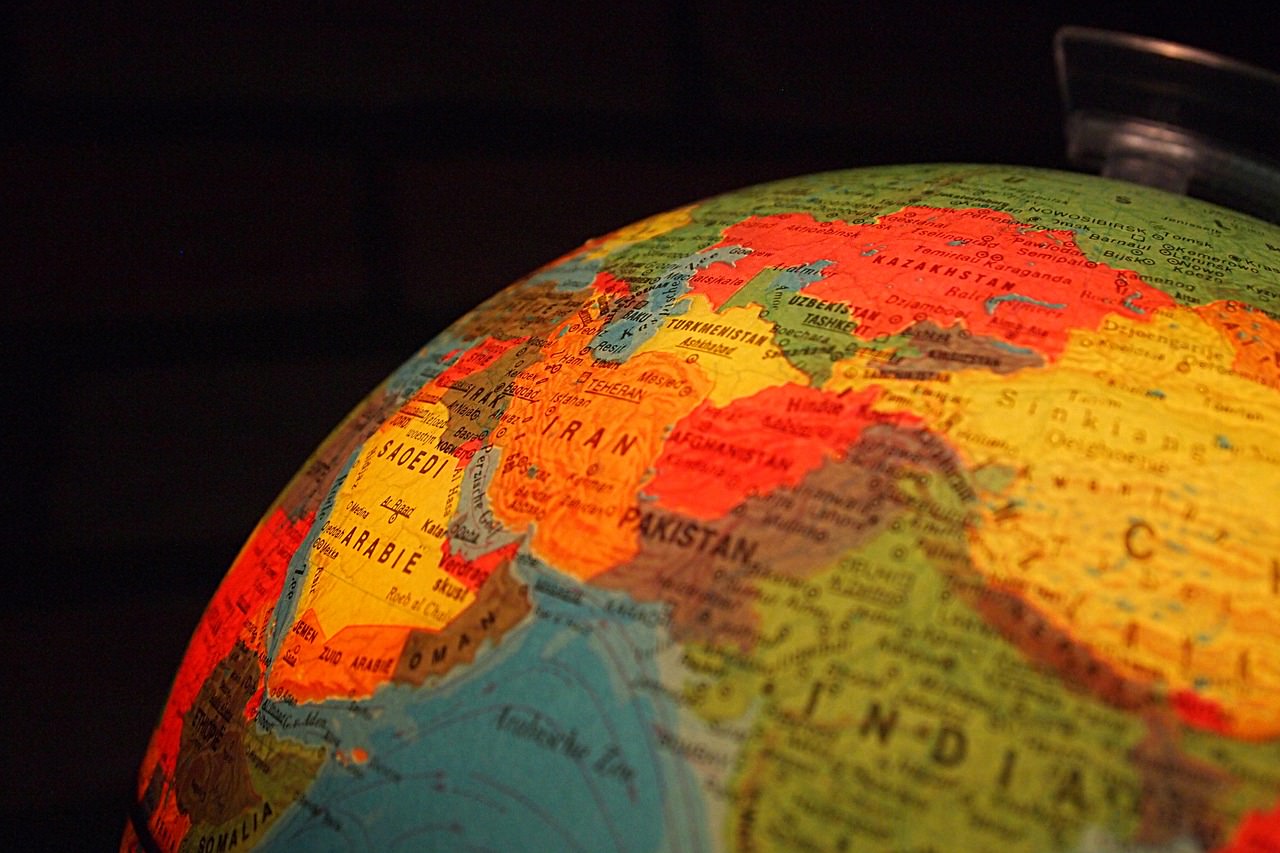