Some people have the gift, some don’t.  This is what many people think when it comes to learning a new language.  But, the truth is that this is simply an excuse to mask the somewhat daunting prospect of language learning.  After all, an entire language consists of thousands of words and difficult structural elements, doesn’t it?

Honestly, if learning a new language was that difficult, no one would be able to do it.  However, there are countless people in the world that can speak multiple languages, and not simply because they were born with “the gift”.

Tips for Learning a New Language 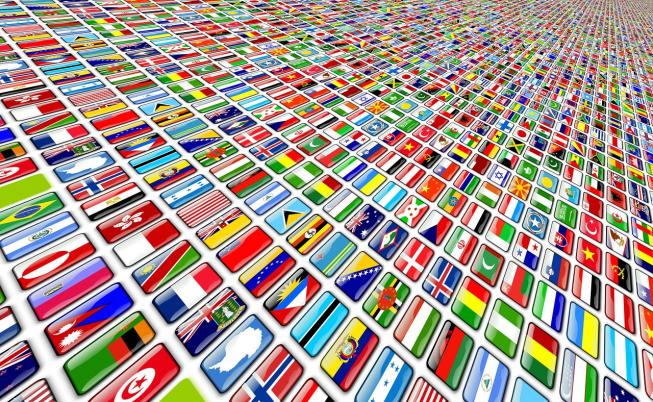 Many people hide behind the idea that they have bad memories, and simply can’t learn all the words of a new language.  This is another excuse that needs to be thrown out.  True, language learning does require the internalisation of many new words, but doesn’t necessarily require the internalisation of every word in the language.  In fact, many (if not all) mother-tongue speakers don’t have absolute knowledge of their native languages.

Do you know every word in the English language?  It’s not likely.  And, even if you do, you don’t need them all.  For example, the sentence, ‘Abstain from destabilizing the verisimilitude of my proposition,’ can be said more simply as, ‘Don’t doubt me on this.’

Many languages can be spoken fluently with the use of only around 300 words.  So, to speed up your language learning, identify the most important words for effective communication and focus on internalising those.

The process of internalisation can be made far easier if done correctly.  Spaced repetition learning, for example, helps increase your brain’s ability to retain information by increasing the time between reviewing the information.  You can incorporate this into your daily routine through spaced repetition learning apps for your smartphone – the most popular of which is Anki.

Montage, valet, arch, cinema, turquoise, courgette, chassis, nonchalant; these are French loanwords which have become part of the English language.  However, these, and many others like them, are not isolated cases.  Many languages borrow words from other languages, which means that the speakers of the original languages have a great advantage.

If you are an English speaker, you may already know a great deal of the words which make up the language you have chosen to learn – whether that language contributed to English, or English contributed to that language.  It is a good idea to start with these words and begin building a vocabulary list.  This will not only help you internalise a great deal of words essentially instantaneously, but leave the rest of the language’s words seeming less intimidating, given that you’re off to such a good start.

These are just the first two steps you will take on the road to mastering a new language – or languages.  Go on to Part 2 of the 8 rules for speeding up language learning to check out the next ones. 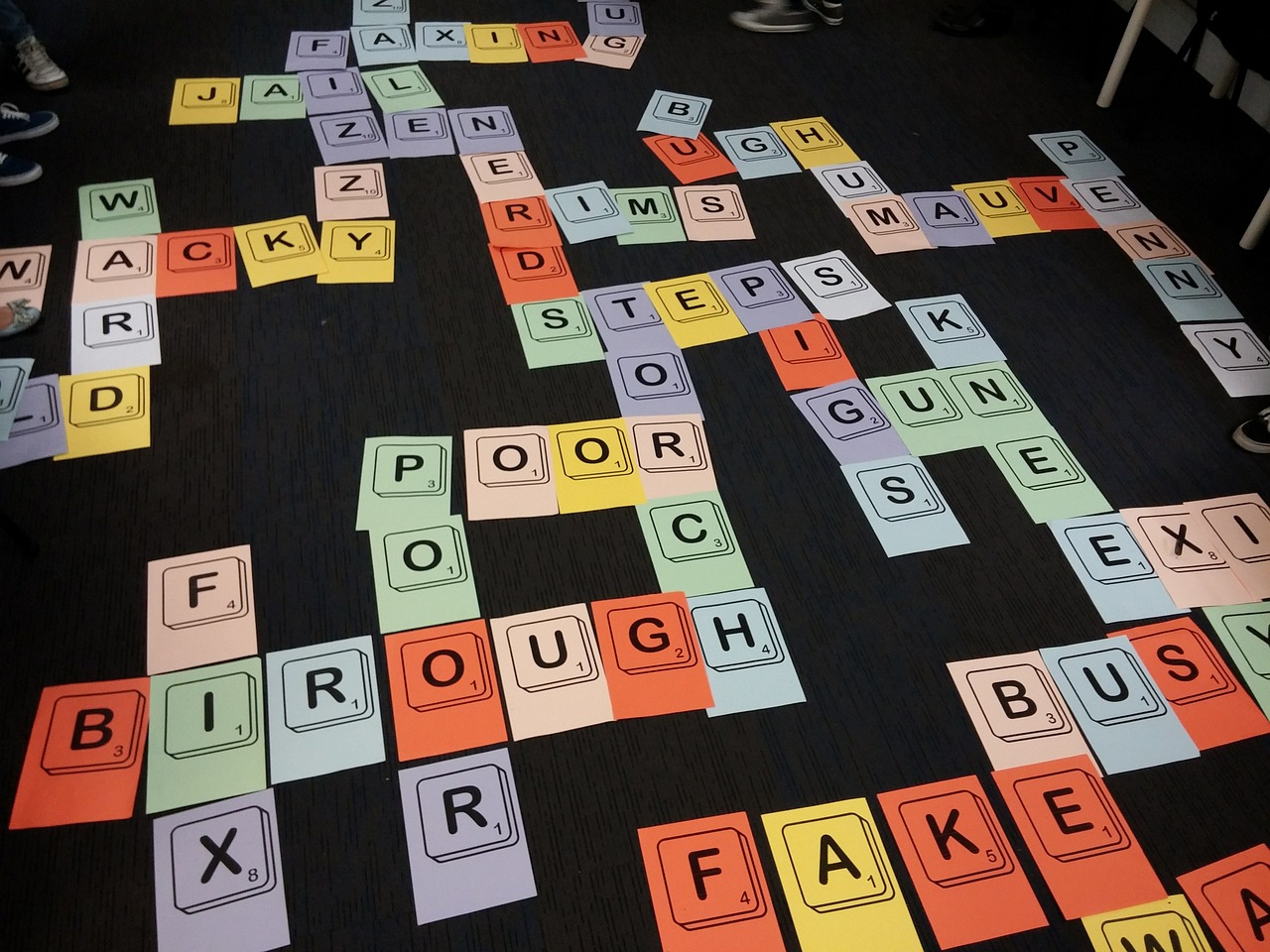 Article Name
How to Learn a Language Quicker
Description
S&S's 8 rules on how to speed up your language learning efforts.
Author
Simon and Simon Team
Publisher Name
Simon and Simon International
Publisher Logo