The rise of globalisation and the breaking down of international business barriers means that it is now quite common for Arabic speakers and English speakers to work together in close proximity. Workforces are increasingly made up of employees with different backgrounds and first languages, and many companies have multiple locations around the world, where teams in Arabic-speaking offices need to be able to communicate effectively with teams that speak English. On top of this, business between Arab companies and English-speaking companies is as strong as ever, with good communication as the key.

To enable the flow of rich and valuable two-way conversation between employees and clients around the world, many Arab companies invest in English courses for employees, while English-speaking companies invest in Arabic language training for their teams. Here are five important things companies should note about Arabic and English in the workplace.

In Arabic, the way you greet a colleague or client is similar to how you would greet a friend, whereas, in English, business greetings tend to be more formal than social ones. The usual Arabic greeting ‘as-salaam alaykum’ (‘peace be upon you’) has religious connotations, and this is something that needs to be respected when conversing in Arabic in the workplace.

While people in English-speaking countries are used to reading from left to right, Arabic is read from right to left. As such, even if written English is being used, an employee or client whose first language is Arabic may automatically look to the right to begin reading (and vice versa).

One of the main issues Arabic speakers have with the English language is the pronunciation of words like ‘split’, which have clusters of consonants (‘spl’, in this case). Such words do not appear in the Arabic language, so Arabic speakers often add in vowels to help them with pronunciation (e.g. ‘spilit’). English speakers may have difficulty getting to grips with the regular and predictable stress patterns of Arabic (the last heavy syllable of a word is usually stressed). Also, while English tends to follow a subject-verb-object pattern, Arabic is more subject-object-verb, so this can often confuse learners of both languages in the workplace.

There are also cultural differences between Arabic and English, such as the fact that Arabs think that disagreeing with someone in a business environment is impolite, as it causes them to be humiliated in front of others. Whether the conversation is being conducted in Arabic or English, respecting the etiquette rules of the other person’s culture is essential.

It is not unusual for official documentation (such as forms, contracts and invoices) to be written in the company’s first language. While translators are available, investing in language training is key to ensuring employees fully understand documents before signing.

To find out more about Arabic language lessons, business English lessons or cultural training, contact us at Simon & Simon today. 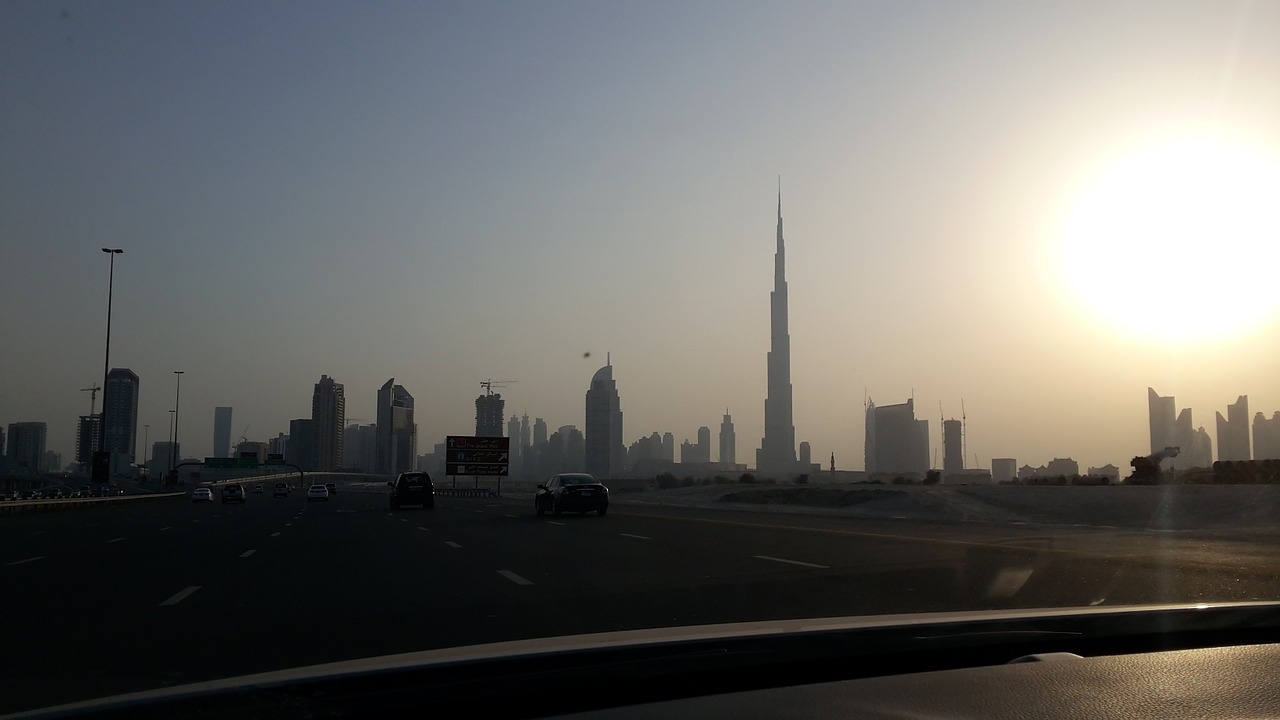 Article Name
Important Differences in Business Arabic Vs Business English
Description
The rise of globalisation and the breaking down of international business barriers means that it is now quite common for Arabic speakers and English speakers to work together in close proximity.
Author
Simon and Simon Team
Publisher Name
Simon and Simon International
Publisher Logo