Millions of people around the world are learning Mandarin Chinese. China presents a major opportunity for business growth and expansion, and it is also a fascinating country with a wealth of cultural history.

If you are one of the many people considering learning Mandarin (or Standard) Chinese, or perhaps one of the other dialects such as Cantonese, these interesting facts about China’s language and history may surprise you – and even inform your studies!

1. Chinese is the native language for well over 1 billion people

Ethnologue puts the number of global Chinese speakers at a little over 1.3 billion, and for many of these Chinese is their native language. Considering that there are currently 7.7 billion people in the world, that means 1 in 6 people speak a Chinese dialect!

2. Mandarin Chinese is spoken in 13 countries

It may not always be the number one, native or official choice in those countries, but for 13 countries Mandarin Chinese is a widely spoken language. 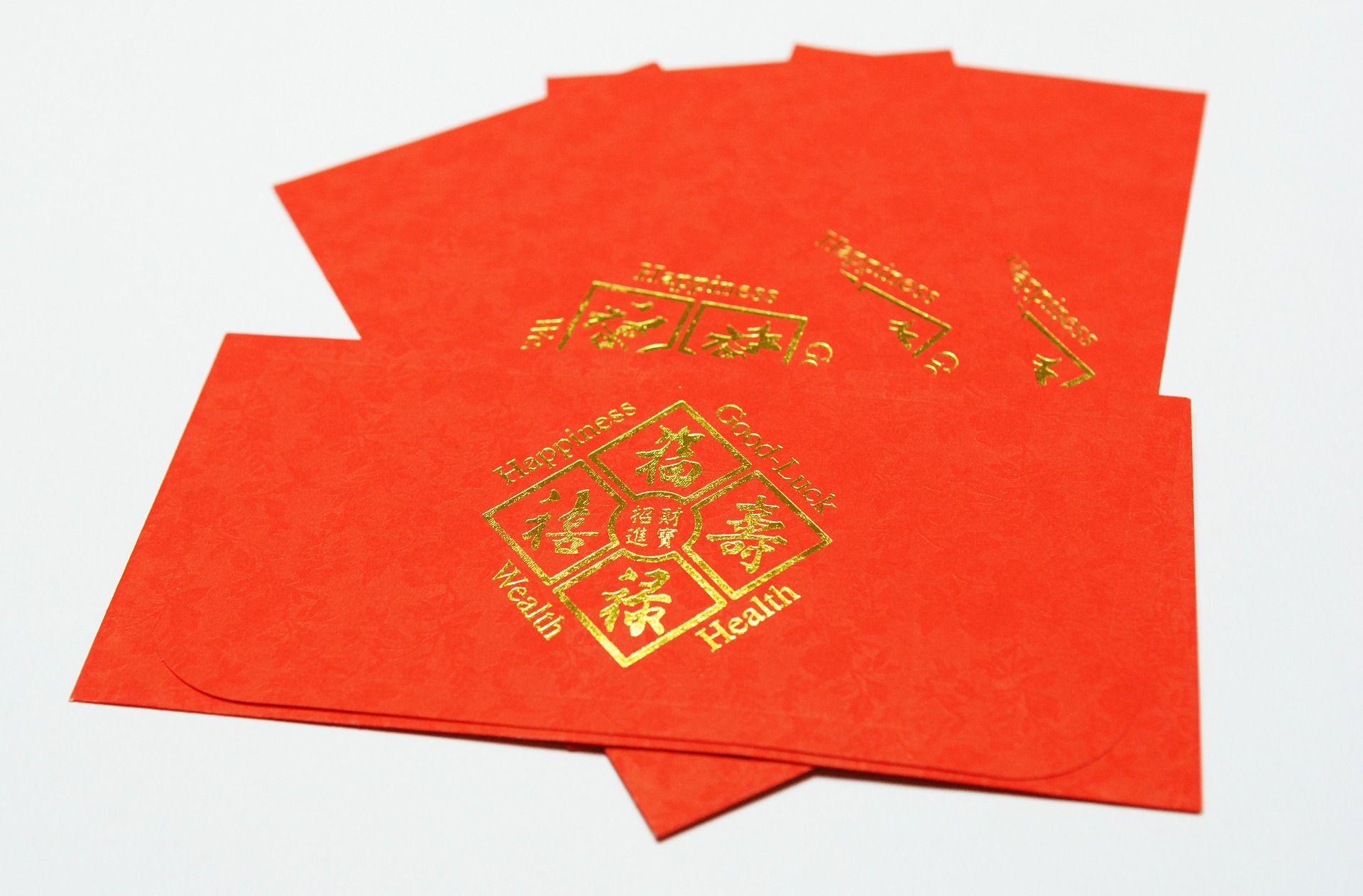 If you receive a red envelope in China, it is probably filled with a gift of money. Red envelopes are usually presented at family gatherings, weddings and during Chinese New Year, especially from older to younger and unmarried family members. The bright red symbolises good luck, and it is also thought to ward off evil spirits. Red is also the colour of many Chinese New Year decorations – almost literally painting the town red to celebrate!

Chinese New Year falls early in each new year, but it can happen at any point from early January to late February as it is calculated according to the lunar calendar. In 2019 it was on the 5th February, but in 2020 it will be celebrated earlier, on the 25th January.

5. Chinese New Year is also known as the ‘Spring Festival’ 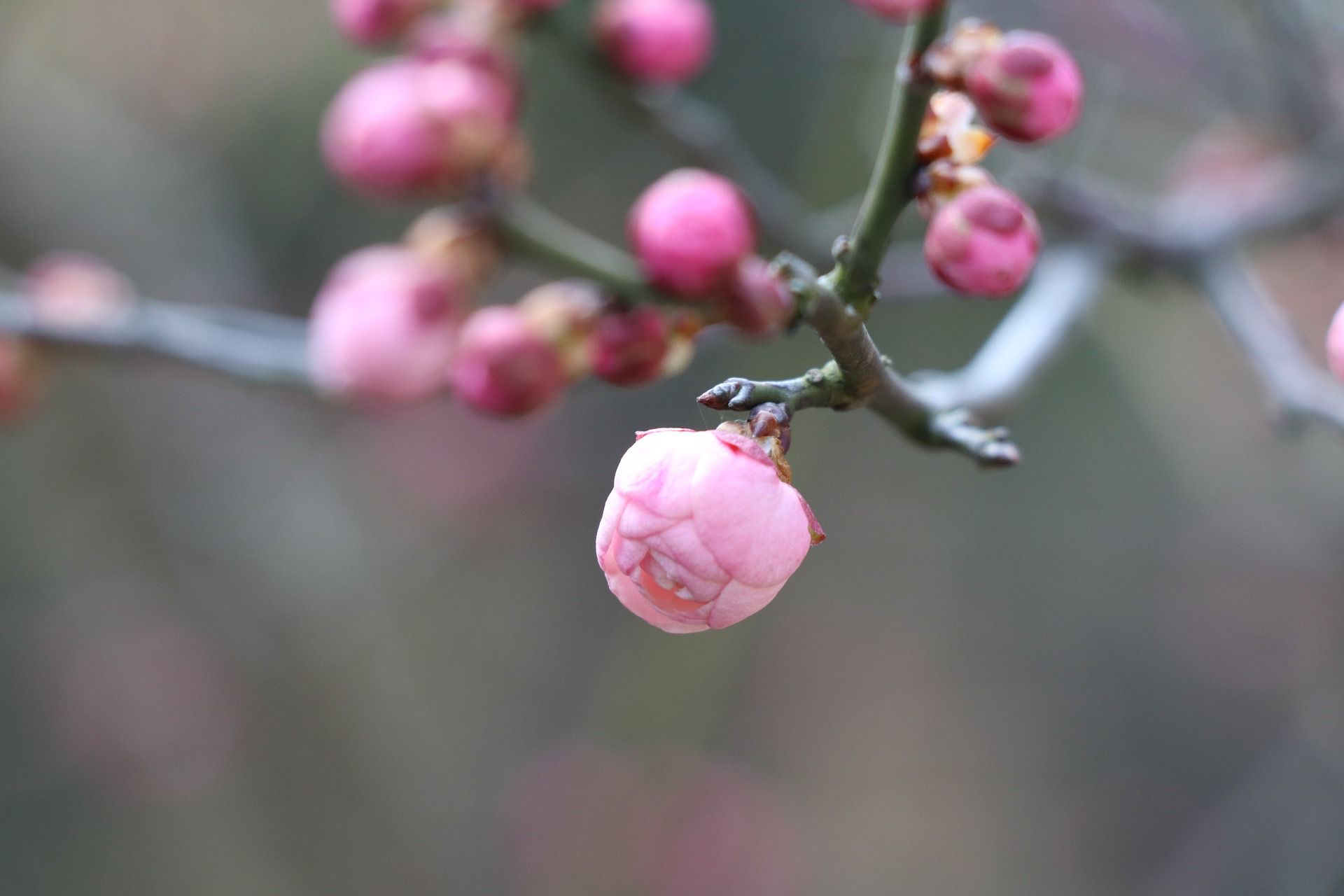 Even late February is hardly Spring in the Northern Hemisphere, but the ‘spring’ element relates more to greeting a new year than the season itself. It also heralds a time of renewal – of planting crops, new life and a clean slate.

6. Mandarin is the most popular Chinese dialect

Mandarin is only one of several Chinese dialects, but it is certainly the most popular – 70% of Chinese speakers speak Mandarin Chinese, and it is the lingua franca (or common language) that will help you get by in any part of China.

7. Mandarin Chinese is not the official language in Hong Kong nor in Macau

Many people who speak good Cantonese can understand Mandarin… to some extent, at least. The same is not true both ways – Mandarin speakers may have difficulty understanding the more complex Cantonese dialect. However, Mandarin Chinese is still the most useful Chinese language to learn, due to its sheer popularity.

8. Delicious dim sum can come in the cutest forms 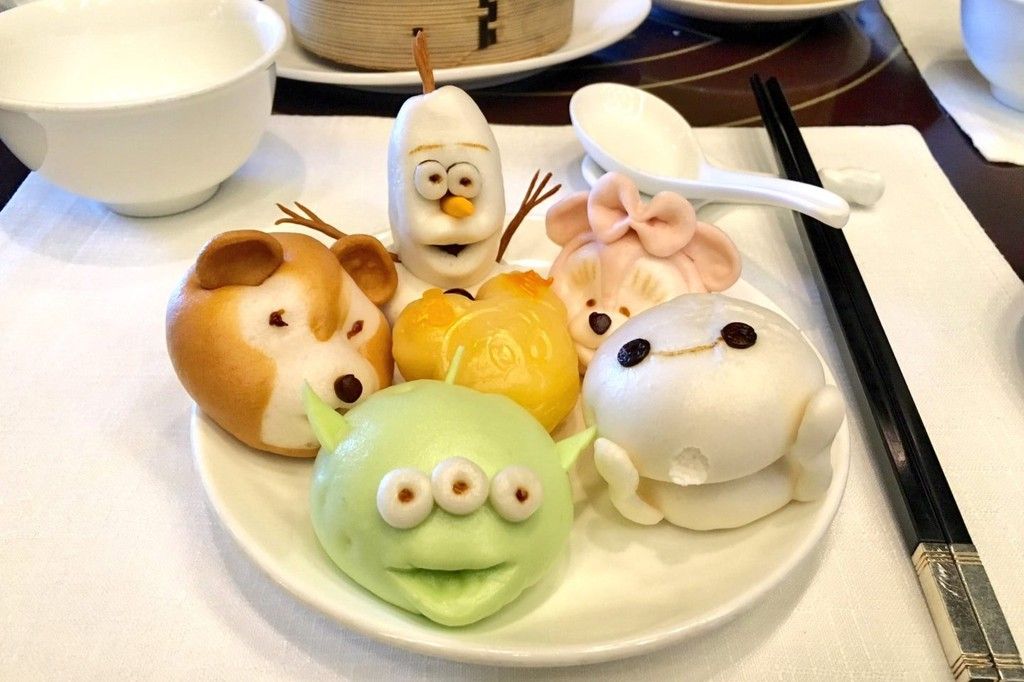 Feast your eyes on (and fill your bellies with) these tasty bite-sized Chinese delicacies – technically they are a Cantonese treat, but they can be found across China. Traditional dim sum – such as dumplings and pork buns – may seem familiar, but the trend for ‘cute’ dim sum has now exploded into Hong Kong and Macau. Look out for cute variations on dim sum, from swans to hedgehogs, or frogs to aliens!

9. Being ‘tone-deaf’ can cause problems when learning Mandarin

Mandarin has five tones (four main tones and a neutral tone). Some words look the same and are spelled the same, but it is the tone on key letters that distinguish them. If you get the tone wrong, you could confuse words such as ‘mother’ and ‘horse’ quite easily – oops!

10. Mandarin Chinese is a major language in Southeast Asian countries

Around 40 million Chinese people live outside China, many (around 30 million) in other Asian countries. For example, Mandarin Chinese is widely spoken in Indonesia, Vietnam and Malaysia.

11. The humble fortune cookie is actually a Japanese treat 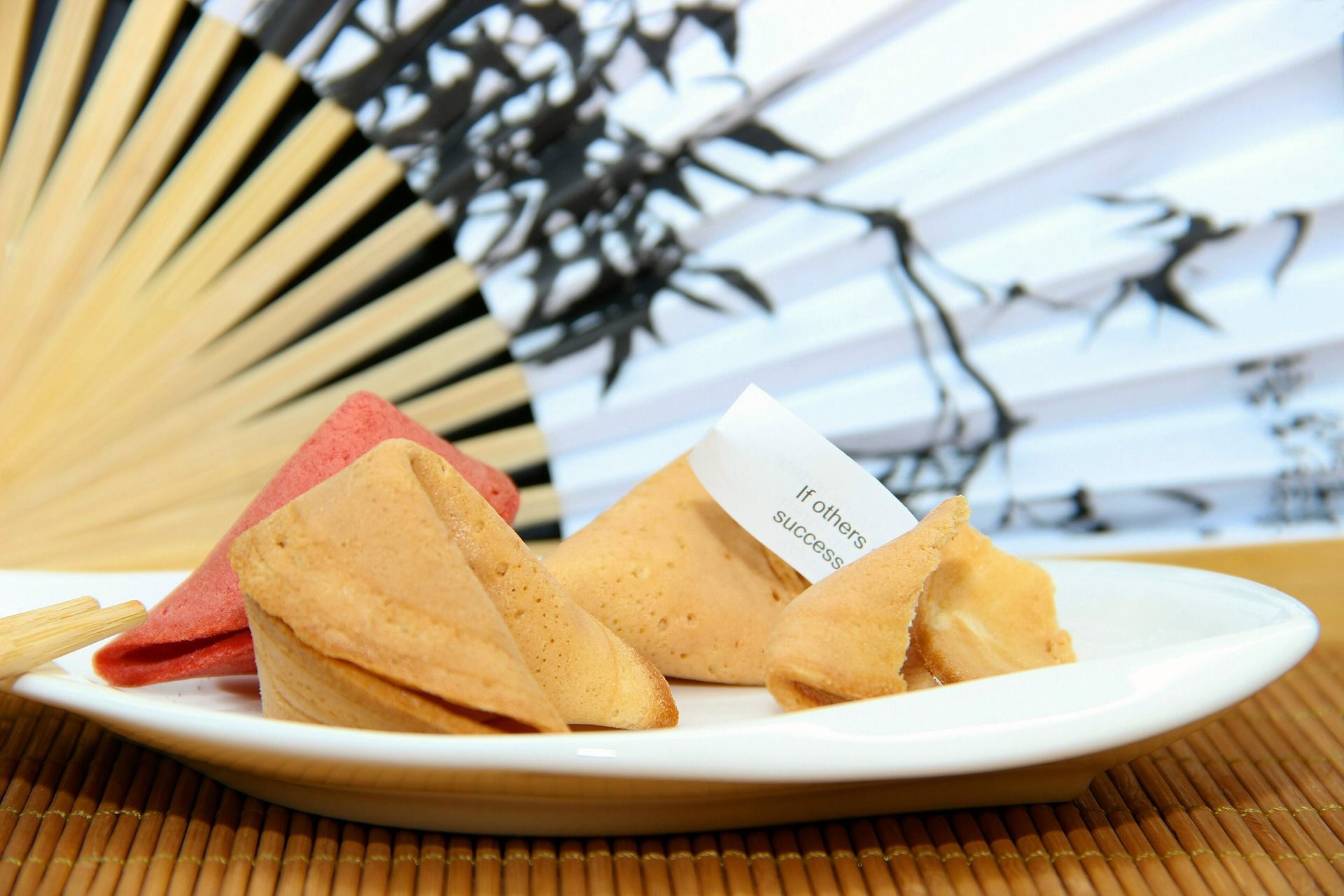 Somehow, the fortune cookie has become a quintessential element of an authentic Chinese meal – and yet it is anything but authentic, originating instead in Japan. Fortune cookies then arrived in San Francisco and eventually became synonymous with Chinese cuisine in America.

12. Mandarin is the official language in 3 countries

13. Mandarin Chinese is now the number one dialect in New York’s Chinatown

New York has one of the largest (and oldest) Chinatown’s outside of China, and for a long time, it was dominated by Cantonese speakers. However, as time has passed and new arrivals have entered the city, Mandarin has become the principal lingua franca that connects Chinese speakers across New York’s Chinese community.

14. Once upon a time…epic tales are written from top right to bottom left 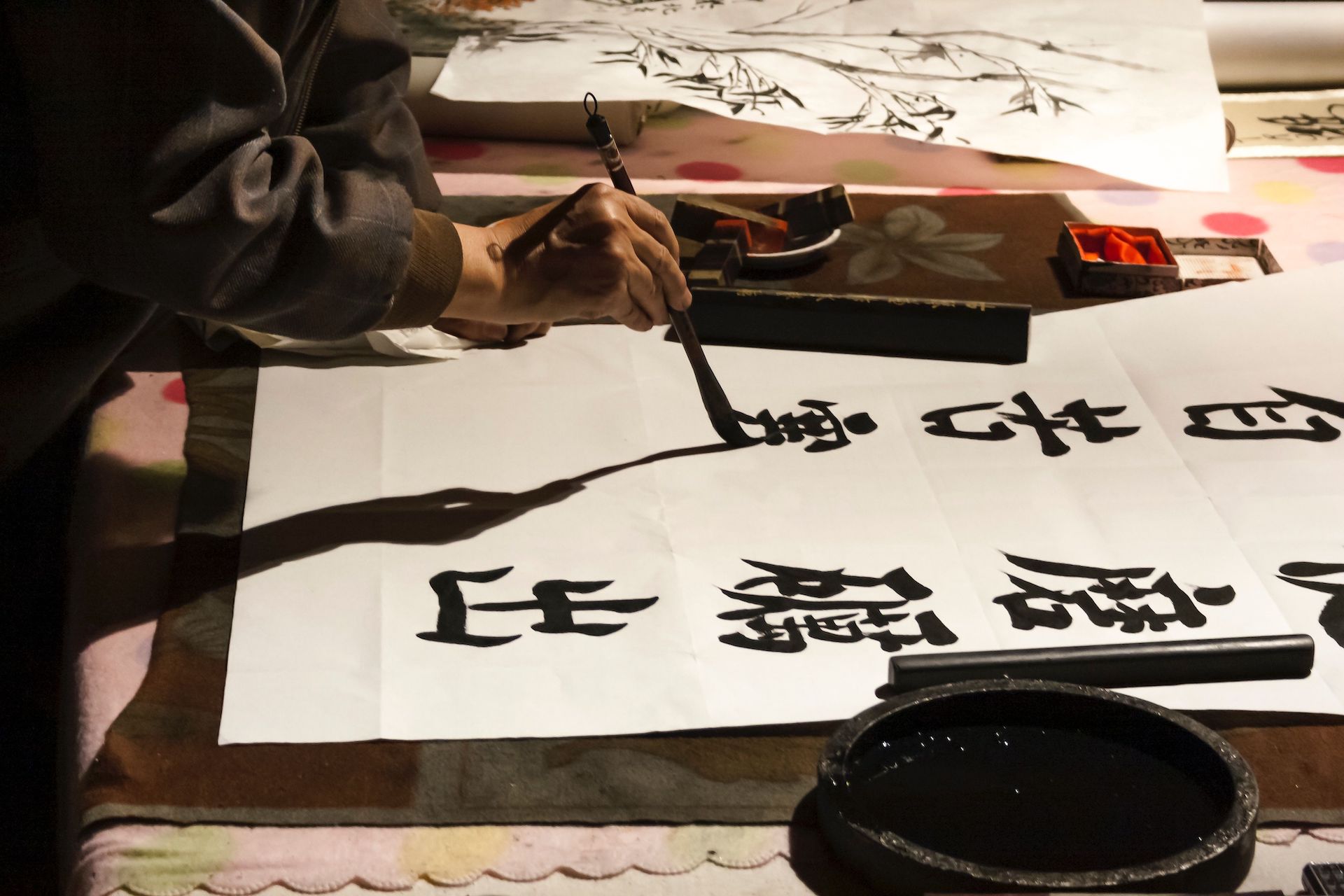 Traditionally, Chinese was written vertically from top to bottom, right to left – so you would start in the top right of your page, and finish in the bottom left. However, the influence of Western words and languages has led to a shift towards more familiar and horizontal left-to-right writing.

Wow – where to begin? Before you panic, however, it is worth noting that only a few thousand of these are in regular use, and simplified Chinese characters are now commonly used to teach Mandarin Chinese.

16. Still baffled by Chinese characters? Get familiar with pinyin

Pinyin is a Latinised version of Mandarin Chinese, so it may be easier to make sense of when you start learning Mandarin. Pinyin uses diacritics to denote the tones of different words, so it can also help with correct pronunciation and comprehension. Time for a deep sigh of relief!

17. Game-playing is for all ages in China 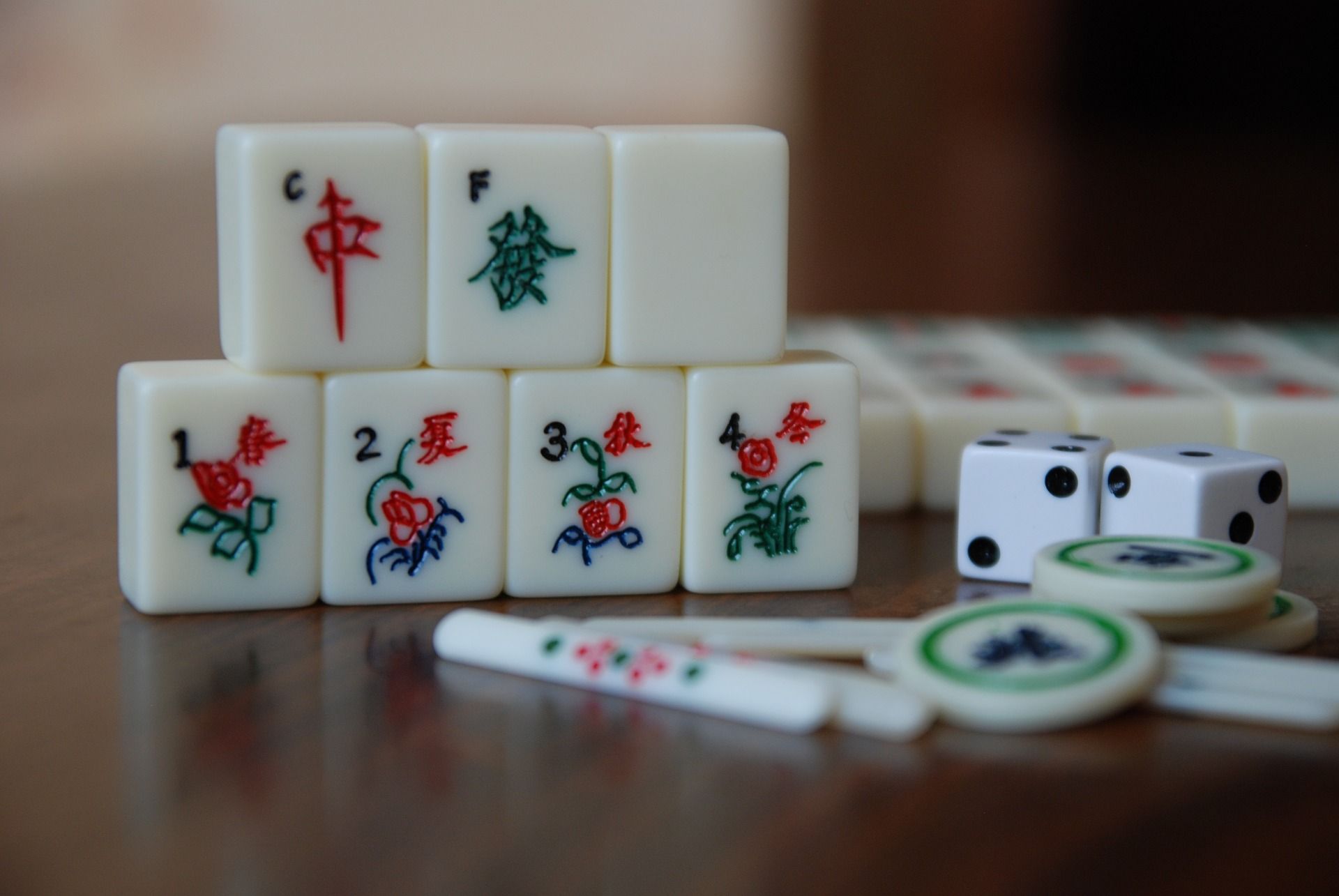 If you go for a walk in China (or a nearby Chinatown), you may discover two of the most popular low-key Chinese pastimes: Chinese chess and mahjong. These games are more popular among the elderly, but they are fascinating to watch at any age – far more complex and entertaining than Candy Crush, although maybe not as easy to play on a London tube train!

18. Chop suey is American, not Chinese

The story around this old-school American favourite is not rooted in ancient Chinese history. During the 1840s San Francisco Gold Rush, a few of the Chinese labourers were hungry late one night. They asked a tired chef for something to eat, so he threw together all the leftovers he could find and served it to them, swimming in soy sauce. They loved it, and so a classic piece of Americana was born!

19. The Mid-Autumn (Moon) Festival is Almost As Important as Chinese New Year 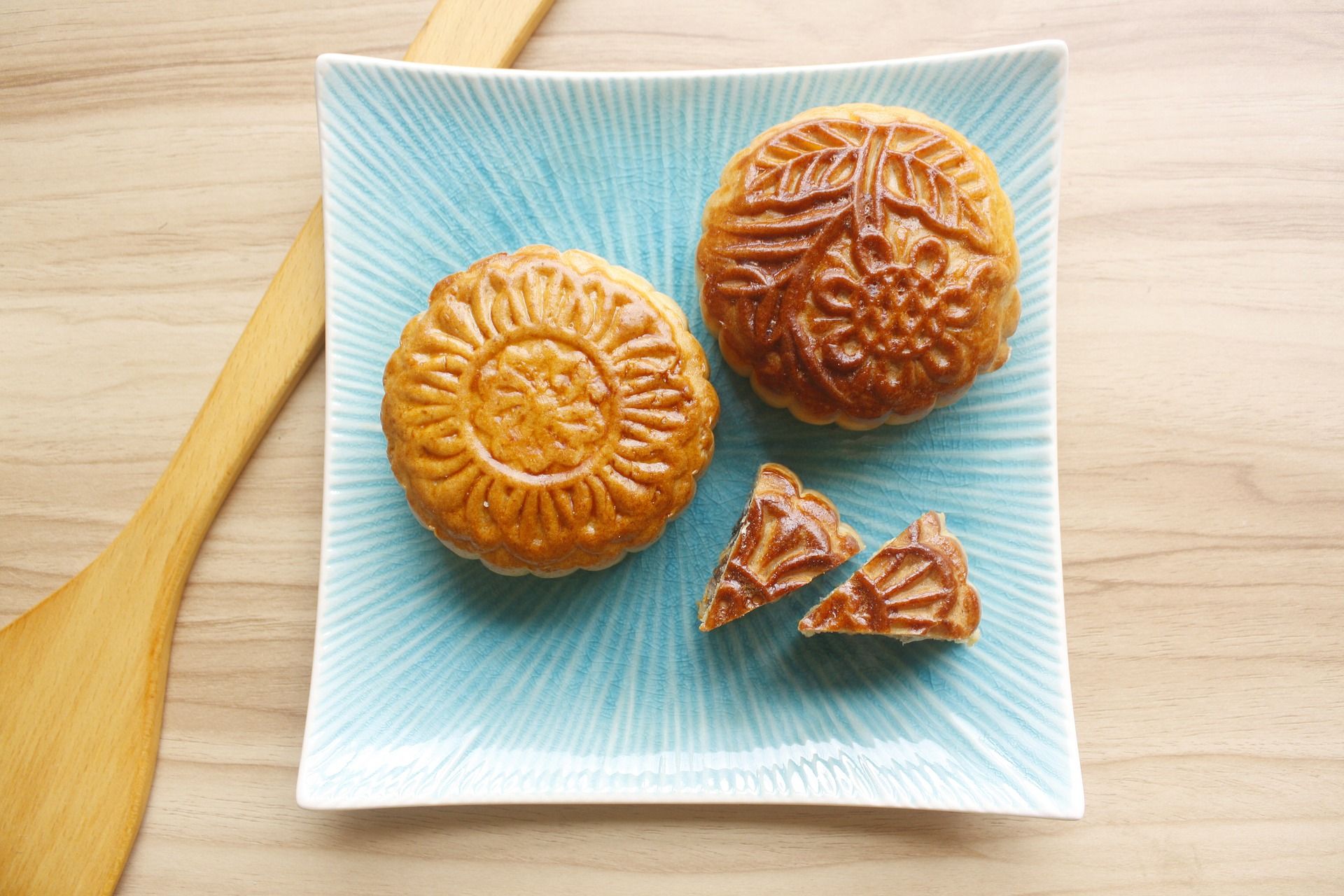 Chinese New Year may light the streets up with bright and bold lanterns and festive celebrations, but the calmer Moon Festival, held on the 15th day of the 8th month of the lunar calendar, is another important time in China. It is a harvest festival, and one of the key traditions is the sharing and eating of mooncakes, which are sweet pastries filled with lotus-seed or sweet-bean paste.

Cross-cultural communication can be a challenge, especially when you are learning a language, but picking up on the nuances of Chinese culture should help you to connect more deeply to the people you meet on your travels and in your working life. Look for opportunities to embrace Chinese culture and share it with others as you learn the language.

Incidentally, the Mid-Autumn Festival is on its way… Fancy trying to make some mooncakes to impress your language-learning friends? If so, check out this recipe (or one of the many others available online) to help you leap to the top of the class!

If you would like to introduce your colleagues to Mandarin Chinese to help discover new overseas opportunities, contact us today. We can work with you to develop a bespoke language learning plan for your business, as well as provide cross-cultural training to help you connect with your global colleagues. 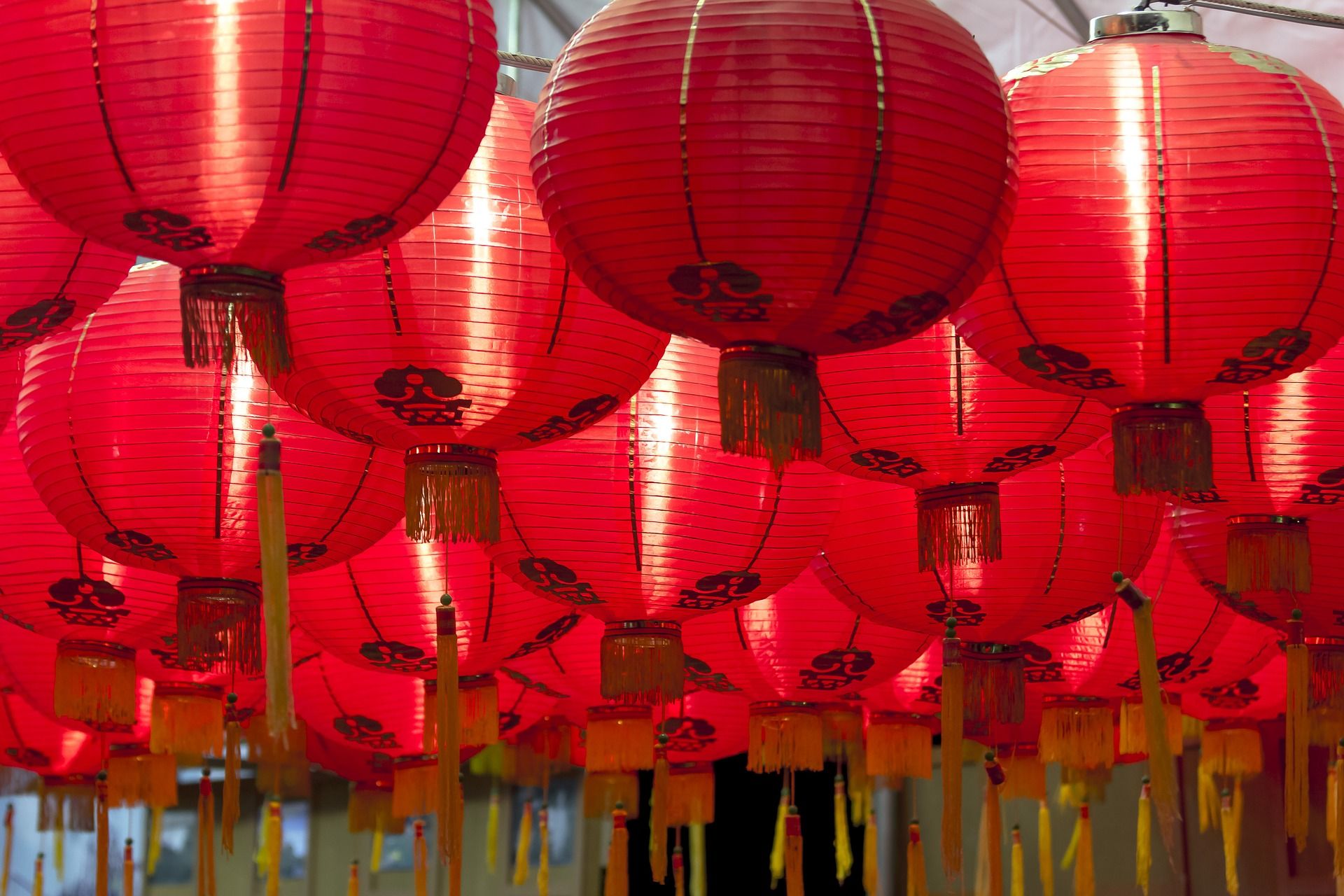