10 Facts About Italian Language and Culture You Didn’t Know

The Italian language is as elegant as Italy’s most famous exports – fashion, opera, and artisanal pizza and pasta dishes. It is also the source of some of our favourite English words, including ‘extravaganza’, which is fitting for a country famed for its architecture, cultural history and natural beauty.

But Italy is more than a source of curiosity and creativity – it is also a thriving busines centre in Europe, and you may find that doing business with Italian organisations fits in with your post-Brexit plans. In this article, join us to find out more about the language and culture of Italy.

As well as being the native language for around 60 million Italians, you can add a few extra millions when factoring in that Italian is spoken in countries such as Malta, Albania, Luxembourg, Slovenia and Croatia. It is also a de facto language for Switzerland and San Marino.

Italian immigration to North and South America has taken the language to countries such as the United States, Canada, Argentina and Brazil, where large communities have become established.

While no one would argue that Italian is the number-one priority language for the UK (Spanish currently holds that honour), it is still a strategically important European language, clocking in at number six on the British Council’s list of languages important to the UK’s future growth and success. With all four of the main romance languages in the top 10, learning a little Italian (or indeed some French, Portuguese or Spanish) could lead to some interesting future opportunities. 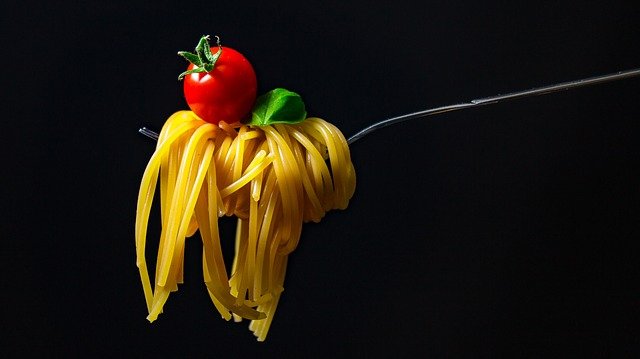 The UK has embraced Italian food with gusto, and some of our favourite high street chains are Italian-style restaurants. But if you want to take your pasta-eating to the next level, it will take some commitment. A 2017 survey found that 63% of Italian respondents ate pasta almost every day of the week, with another 27% confirming they ate pasta several times a week… and Italians enjoy an average of 23.5kg of pasta a year!

Many European languages have borrowed from each other over time and through history, and Italian has given the English language some elegant gifts along the way. Beautiful-sounding words such as fiasco, scenario, terracotta, magenta, ballerina and extravaganza all come from Italian. Check out some more examples here!

This may seem obvious when you think about it (spaghetti, of course!), but the Spaghetti Western sub-genre of Western movies was driven and popularised by talented directors, producers and musicians such as Sergio Leone and Ennio Morricone (names that are both synonymous with excellence in Italian filmmaking).

Italian cinema has long been culturally significant, with famous directors such as Federico Fellini and Roberto Rossellini continuing to influence modern-day directors.

The ‘Made in Italy’ national brand is one of the most valuable in the world, and this is largely driven by its cultural and artistic cachet – particularly in the fashion industry. Famous Italian fashion brands include Prada, Versace, Armani and Dolce & Gabbana, and their influential designers have graced catwalks around the world. Strike a pose! 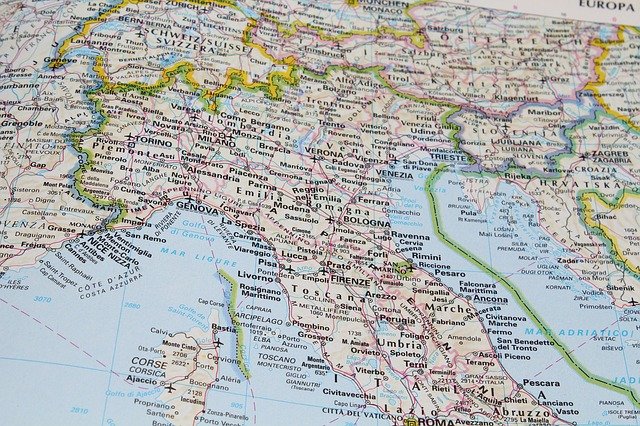 A diverse tapestry of regional dialects and minority languages make up the linguistic landscape of Italy. In fact, regional dialects were far more important locally than Italian until the First World War, when soldiers from different parts of Italy would use their Italian lingua franca to communicate. A rise in literacy after the Second World War led to modern Italian becoming the mother tongue, after hundreds of years where regional dialects dominated – and Italy remains a bilingual nation, where the official language Italian is often spoken alongside a local dialect.

For any of us old enough to remember, the first association that follows the thought of ‘opera’ may be either Luciano Pavarotti, the Italia 1990 football World Cup (where Pavarotti sang ‘Nessun Dorma’), or the Three Tenors (which also included Pavarotti). Whatever your thoughts on football or the tournament itself, the cultural impact of the opera hit the UK’s consciousness in a novel way, sending CD sales of ‘Nessun Dorma’ through the roof.

Opera then saw a resurgence in popularity in the UK, but this most skilled of the vocal arts actually began in early 17th century Italy. ‘Nessun Dorma’ is from Puccini’s final opera, Turandot, but other famous operas you may have heard of include Aida (by Verdi), Norma (by Bellini) and The Marriage of Figaro (by German composer Mozart).

In 1991, two German hikers discovered a body frozen in the ice at over 3000m above sea level. On investigation, researchers realised that the body had been frozen there for over 5300 years, making ‘the Iceman’ older than both the Egyptian pyramids and Stonehenge!

One of the more interesting features of the discovery included the 61 tattoos that adorned his body, which were thought to be related to a form of early acupuncture. The location of the find was also a unique challenge – as well as being high up on a glacier, it was unclear whether the body had been found on the Italian or Austrian side of the border. Eventually, it became clear that it had been discovered on the Italian side – but only by less than a hundred metres!

Find out more about Ӧtzi and the South Tyrol Museum of Archaeology here – it is well worth a visit if you are in the area, too. 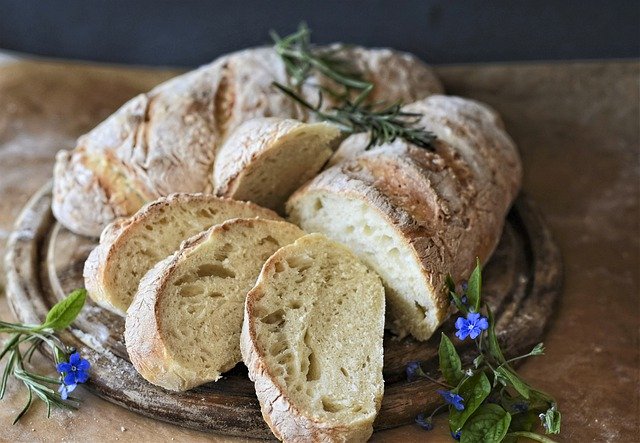 Would you agree that those lovely doughy parcels of joy approximate to the size of an average foot? The Italian word ‘ciabatta’ means ‘slipper’, and these delicious loaves were created in 1982 by an Italian baker who was looking to save Italy from the scandalous price of imported French baguettes. And so an iconic culinary tradition was born – one that quickly spread around the world through panini sandwiches and the rise (ahem) in popularity of exotic breads.

Fancy making your own ciabatta? Check out this recipe!

Introduce Your Team to Italian Today!

If you believe that learning Italian may be beneficial to your business in the uncertain years after Brexit, contact us today. We can work with you to develop a bespoke language learning plan for your business, as well as provide cross-cultural training to help you connect with your overseas colleagues. 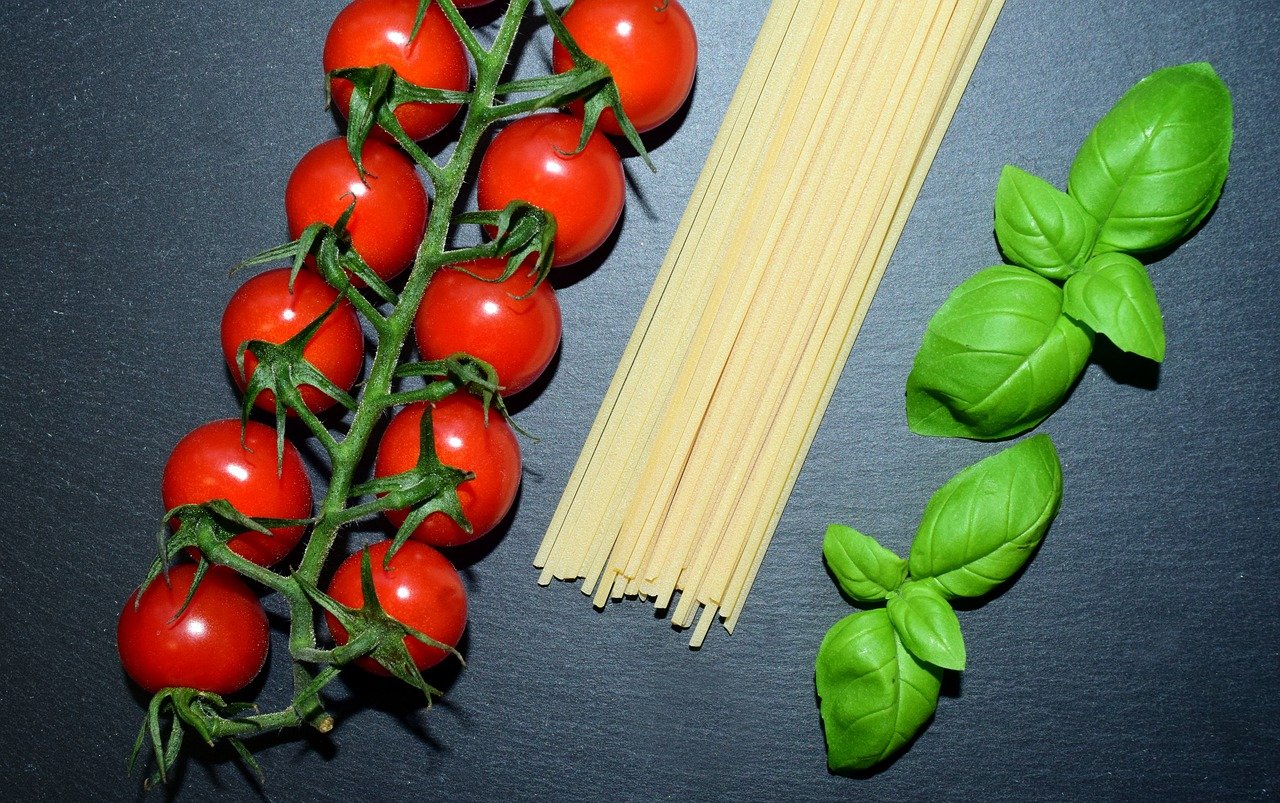