10 Facts About English Language and Culture You Didn’t Know

English may be spoken in every continent in the world, but did you realise that well over a billion people can speak English, and at least a billion more are learning or progressing their English language skills as you read this?

Join us on a short voyage through the history of the English language, including some cultural curiosities, some peculiar grammatical oddities, and a few facts and figures about modern-day English usage.

You can break down who speaks English and to what level in a variety of ways, but English is growing in global importance and is already spoken by around 1.75 billion people around the world at a useful level, a number set to increase yet further as more and more young people around the world invest in English language learning. That astonishing figure equates to around a quarter of the world’s population, making English an essential tool for communication around the globe. 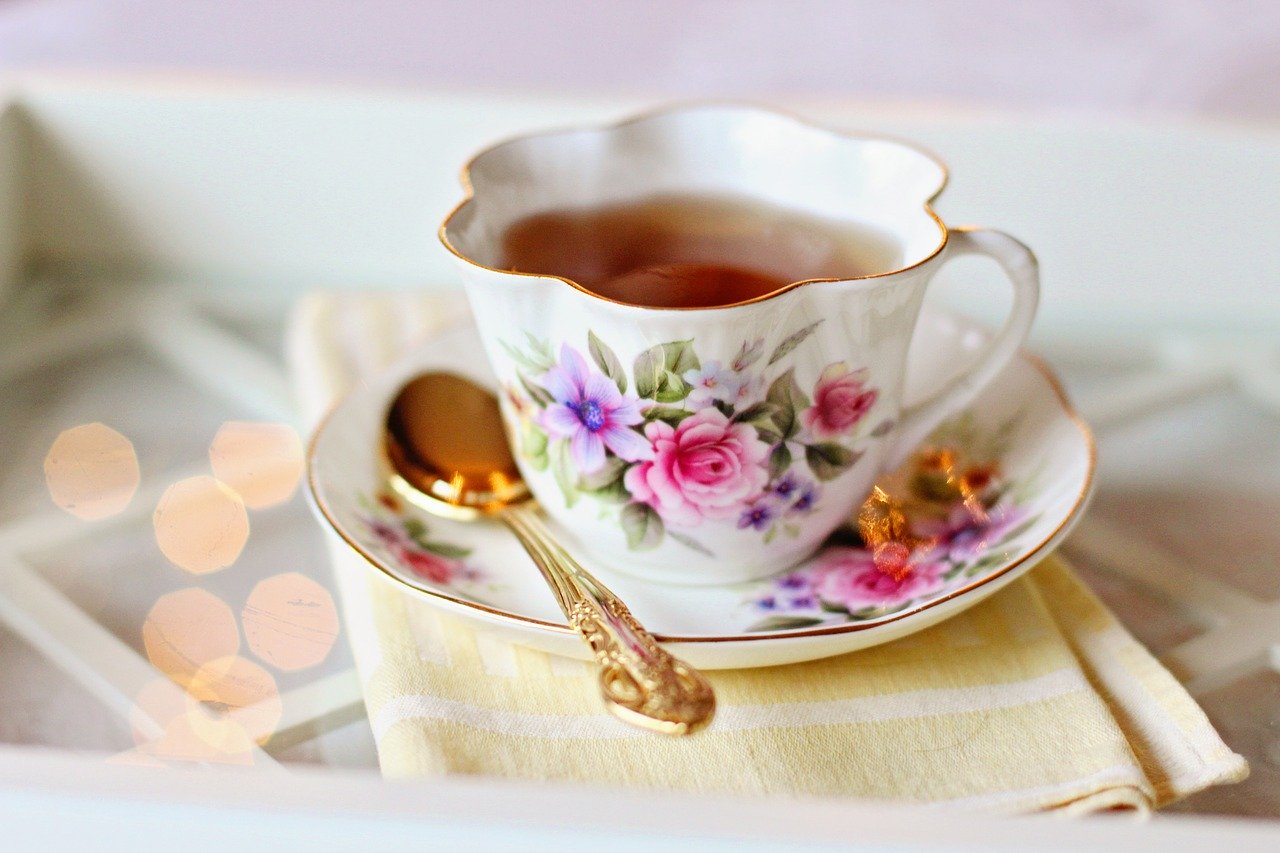 Tea may seem as natural a pairing with an English breakfast as gin is with tonic, but this was not always the case. Tea only came to prominence in English culture in the 17th century (when Charles II married the tea-loving Portuguese princess, Catherine of Braganza), and from then on tea houses began to pop up across London. Of course, tea eventually became popular across the British Isles, but the English have a particular love for a strong cuppa.

English continues to be the default language of business for many organisations and countries. The British Council even goes as far as to argue that English ‘belongs to the world’ (while also recognising the importance of a range of languages to both the UK as a country and young people around the world).

English is not only widely spoken; it also holds official status in over a quarter of the world’s countries. Of the 195 countries in the world, over 50 use English as an official language – many of these being countries that were part of the former British Empire. In addition to these countries, English is the de facto official language in the UK, USA, Australia and New Zealand – the countries where the majority of the world’s native English speakers live and work.

Here is two common complaints from language learners – how can two words spelt the same way and apparently using the same rules end up sounding so different, and why do strange silent letters appear for no understandable reason? For example, you can ‘lead’ the way while also carrying a ‘lead’ pipe (both of which sound different), and you can eat a ‘plum’ while aiming not to ‘plumb’ new depths (both of which sound the same but there is a rogue ‘b’ in the mix).

The answers to such questions are invariably complicated, and many of these issues likely originated because of the complex origins of the English language.

English has been around for a long time, but it was only in the 17th century that it began to reach around the world. It is an Indo-European language that derives from West Germanic origins (which groups German, Dutch and Frisian together). When the Anglo-Saxons brought their language to the British Isles, this started a process of evolving the language into Old English and through to Middle English and beyond, with French and Latin influences also making their mark after the Norman invasion in 1066. By the time what we might recognise as Modern English began to appear, the British Empire was beginning to send the English language to the farthest corners of the world.

If you want to get a sense of what Old English was like (but find the idea of reading Beowulf too daunting), you could try learning Icelandic, which has changed very little in over a thousand years and so is quite similar to Old English! 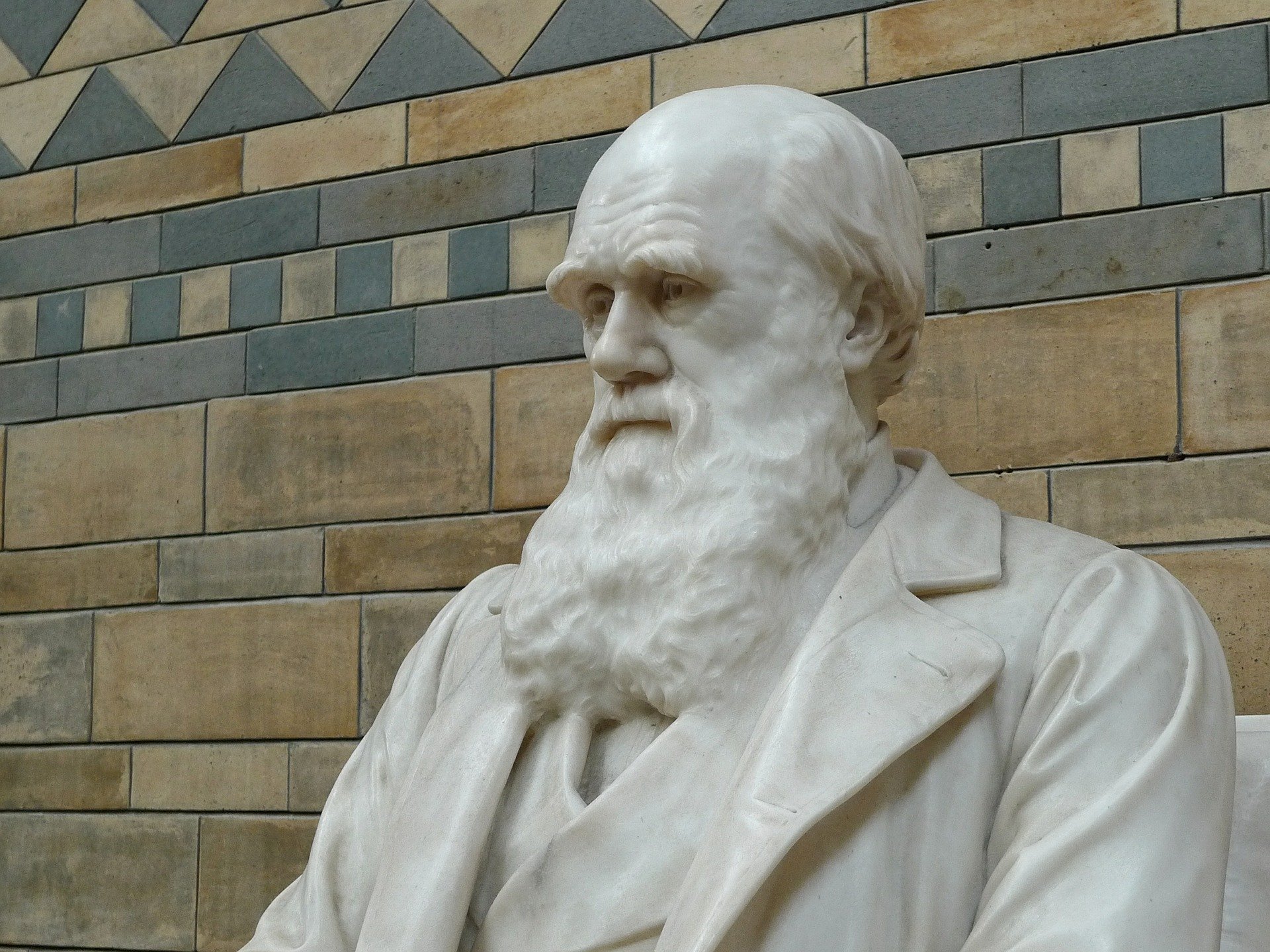 English history is peppered with innovation and scientific achievement, from its discovery of new lands far from home to the immense leaps of progress made during the Industrial Revolution. Significant historical inventors, scientists and engineers who have changed the course of modern life include the philosophically inclined scientist Isaac Newton, creative civil engineer Isambard Kingdom Brunel, explorer and naturalist Charles Darwin, code-breaking mathematician Alan Turing, and awe-inspiring physicist Stephen Hawking.

When you describe an object in English, adjective word order is critical to understanding. Imagine you are describing your new car. It is red, shiny, big, so you would say it is a ‘big, shiny, red car’. But how about if you switch the word order around – does ‘red, shiny, big car’ sound right to you? Probably not!

This is because word order is a key factor when you have a list of equally relevant adjectives to describe something, whether it is a car, a piece of music or your favourite book. The order should be as follows (with examples in brackets): opinion (beautiful, horrible); size (large, small); quality (rough, shiny, messy); shape (round, square, oval); age (old, young); colour (red, green, blue); origin (Italian, Swedish); material (wood, metal); type (U-shaped, S-shaped); purpose (cooking, cleaning). It is very unlikely that you will use all these types of adjectives at once, but if you break this order you can expect to end up with a strange-sounding description (so a ‘large green apple’ sounds fine, while a ‘green large apple’ just sounds weird).

For many English verbs, you can figure out the past tense quite easily – simply add -ed! For example: work/worked, listen/listened, record/recorded. But every rule seems to have an exception, and English has many of these. In English, ‘write’ becomes ‘wrote’, ‘see’ becomes ‘saw’, ‘wear’ becomes ‘wore’ – and then the past participles often make things even more complex, becoming ‘written’, ‘seen’ and ‘worn’ in these examples.

English can be agonising to learn, and yet it is incredibly satisfying once you have made sense of its infuriating tendency to break its own rules. 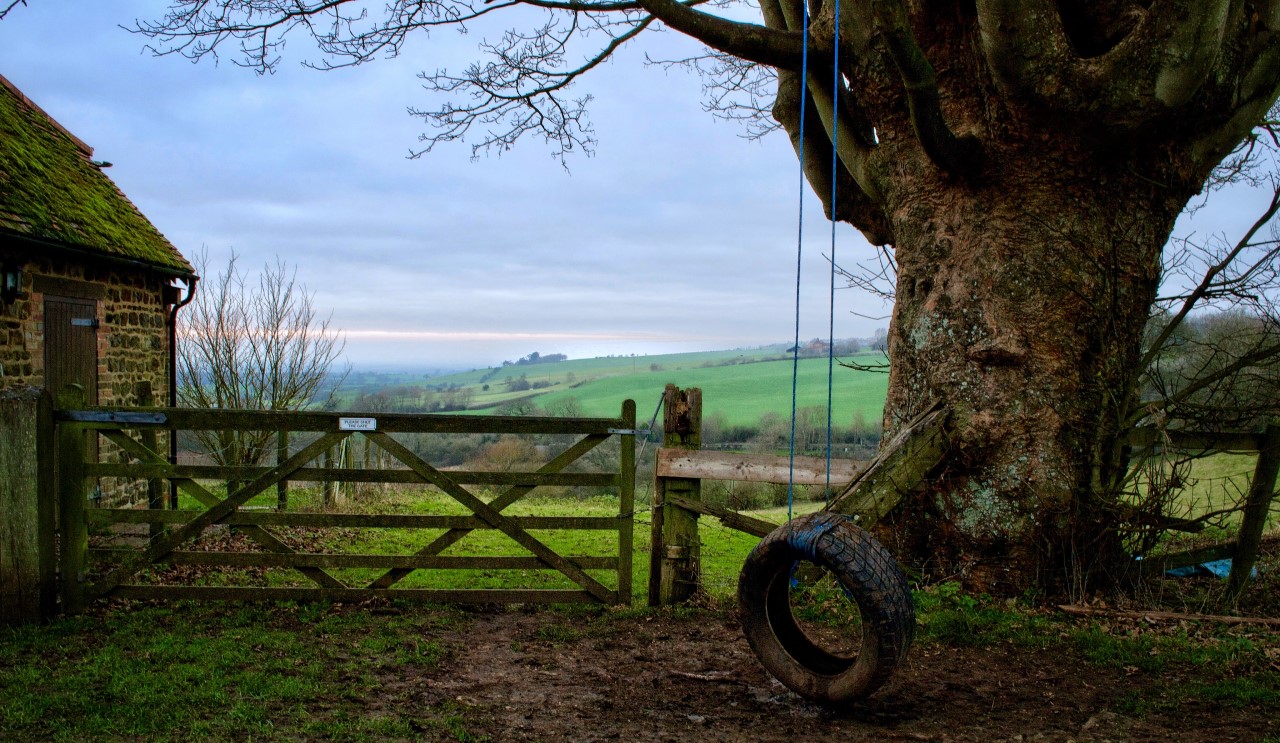 English is the main language spoken in the UK, but the UK’s nations each have their own languages, cultures and identities. For England, some of its most cherished cultural touchstones focus on food and locations, so English country gardens and seaside towns are ingrained in the cultural landscape, along with fish and chips, Sunday roast dinners, and a full English breakfast (with its mandatory cup of strong tea!).

Factor in England’s exceptional countryside, splendid architecture, and thriving arts, music and literature scenes, and it becomes apparent that English culture offers a wonderful feast for the senses, combining the quaint and the curious across its diverse villages, towns and cities.

If you have a global team looking to advance its fluency in English, or your local team would benefit from some English language training to perfect its English language skills, contact us today. We can work with you to develop a bespoke language learning plan for your global teams and new recruits, as well as to provide cross-cultural training to help your colleagues connect with all the major stakeholders in your industry.