10 Facts About Arabic Language and Culture You Didn’t Know

The 22 Arab countries in the Middle East and North Africa (the MENA region) are home to the Arabic language, a language rich in historic and cultural resonance for the world’s Muslims. Today, the language is equally important from a business and international relations perspective, with MENA region countries offering investment and business opportunities across a range of sectors.

Learning Arabic may not have been a business priority before, but the world is changing and, post-pandemic, the way we do business and find new opportunities may look very different. Emerging trading markets in the MENA region may become more strategically important for your business in the future. In this article, we share a few interesting facts about the Arabic language and culture in the Arab world to engage your curiosity.

Over 400 million people are thought to speak Modern Standard Arabic or one of Arabic’s dialects, and Arabic has nearly 300 million native speakers. It is also an official language for a number of MENA region countries, including Egypt, Saudi Arabia, Tunisia and Algeria.

The United Nations has six official languages, including Arabic (the others are Chinese, English, French, Russian and Spanish). This makes the UN one of the world’s largest employers of language professionals (another great reason to learn a new language if you are interested in international relations!).

Each of the six official languages has its own day of celebration: for Arabic, this falls on the 18th December each year. This date is symbolic because it was on this date in 1973 that Arabic was adopted as the sixth language of the UN.

Yes, we know, we talk about the ‘Languages for the Future’ report a lot, but we do have a very good reason for doing so. Any language that falls into the top ten has great strategic importance to the UK’s future as a global nation – and Arabic comes in fourth place (after Spanish, Mandarin and French). In an uncertain business world, our global network becomes more important than ever – and many countries in the MENA region are poised for growing economic success in technology and financial services, while welcoming overseas investments and opportunities.

Many Muslim countries enforce alcohol prohibition, including Saudi Arabia and Libya. But the rules get complicated in many countries that technically enforce prohibition, because some allow exceptions for non-Muslims, such as Pakistan and Qatar.

If in doubt, it may be easiest to avoid alcohol while visiting Arab countries, especially if you are doing business during your visit and aiming to make a good cultural impression. Instead, try an Arabic coffee or a locally brewed tea!

The majority of native Arabic speakers are Muslim. Arabic is considered to be the language of Islam because the Quran and the Hadith were written in Arabic. This cultural heritage means that non-Arab Muslims and non-religious Arabs alike hold the language in high regard.

The much-loved foods of Arabic culture are hard to pin down, as Arabic is spoken across multiple countries with diverse heritages; therefore, the foods synonymous with Arabic culture vary from Mediterranean dishes to African specialties. Popular examples include hummus, breads, couscous and lamb-based dishes, with an emphasis on fruits and nuts (such as dates and almonds).

One ingredient you will rarely see on the menu is pork – pork is prohibited for consumption by Muslim Arabs, and people of other religions in Arab regions tend to follow suit.

While many Western languages, notably those derived from the Latin alphabet, are written from left to right, Arabic and many other Semitic languages (such as Hebrew) are written from right to left. No one quite knows why this is the case, but hypotheses revolve around the language appearing during a time when writing happened on stone rather than paper-like parchments. The thinking here is that it would have been easier for (predominantly right-handed) people to hold a chisel with their left hand and a hammer with their right hand as they carved the letters into stone.

While there is no imperative to adopt the more traditional local attire yourself, a general rule of thumb for any country in the MENA region is to opt for conservative clothing over more revealing outfits. While a skirt or pair of shorts may seem modest based on Western ideas of fashion, if it skims the knee (or above) then you may attract some unwanted attention.

There are 22 Arab countries across the MENA region, and each country has its similarities to the others as well as its own history, culture and cuisine to distinguish it. However, the MENA region countries do share many strategic similarities from a business perspective. Much of the world’s oil comes from the Middle East, and it is a cultural melting pot of different Arabic dialects and worldwide religions, alongside a thriving business scene and a range of political beliefs. Prepare to be surprised – but do be prepared, as each country may vary regarding business etiquette and a simple error could be hard to recover from.

Introduce Your Team to Arabic Today!

If you believe that learning Arabic may be beneficial for the future of your business,contact us today. We can work with you to develop a bespoke language learning plan to suit your requirements, as well as provide cross-cultural training to help you connect with your overseas colleagues. 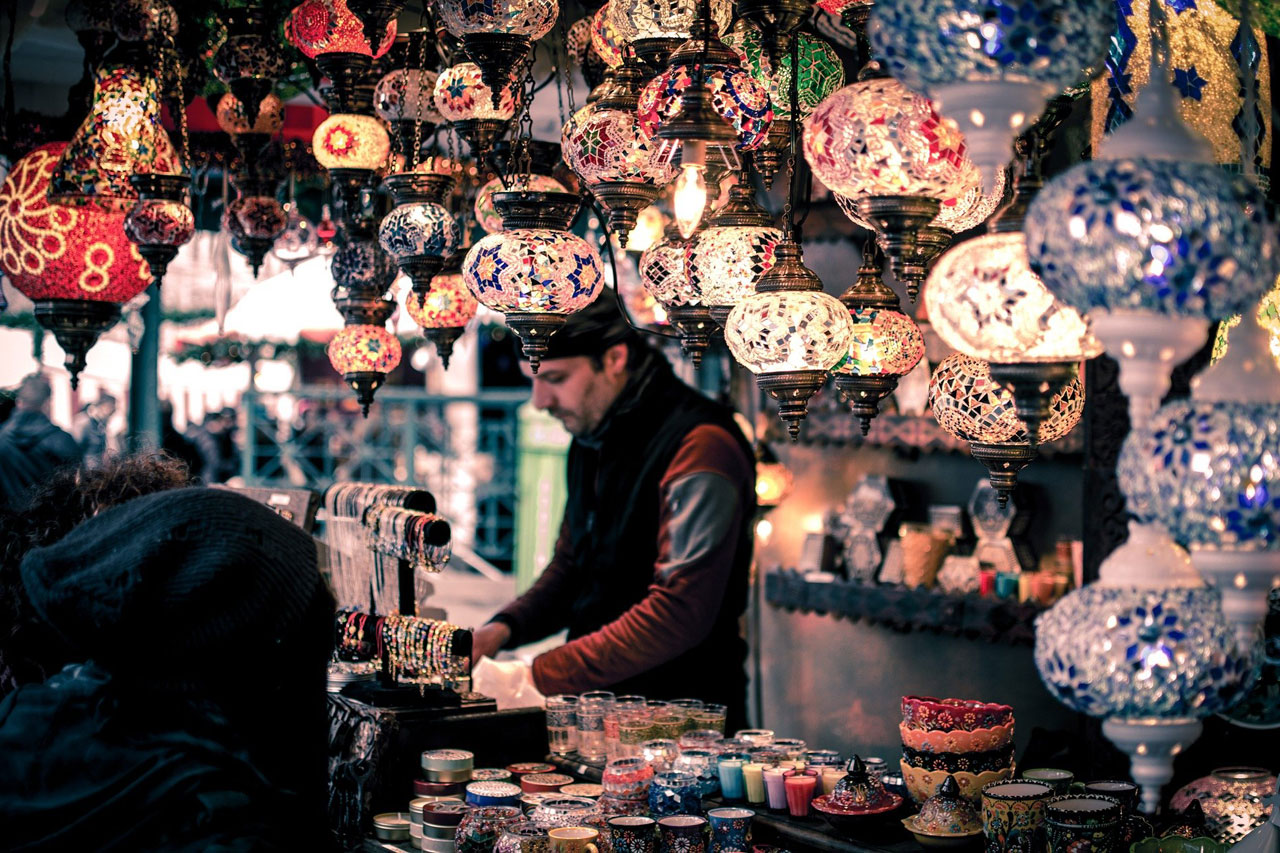 Article Name
10 Interesting Facts About Arabic
Description
How much do you know about one of the world’s most popular languages?
Author
SIMON & SIMON Team
Publisher Name
SIMON & SIMON International
Publisher Logo